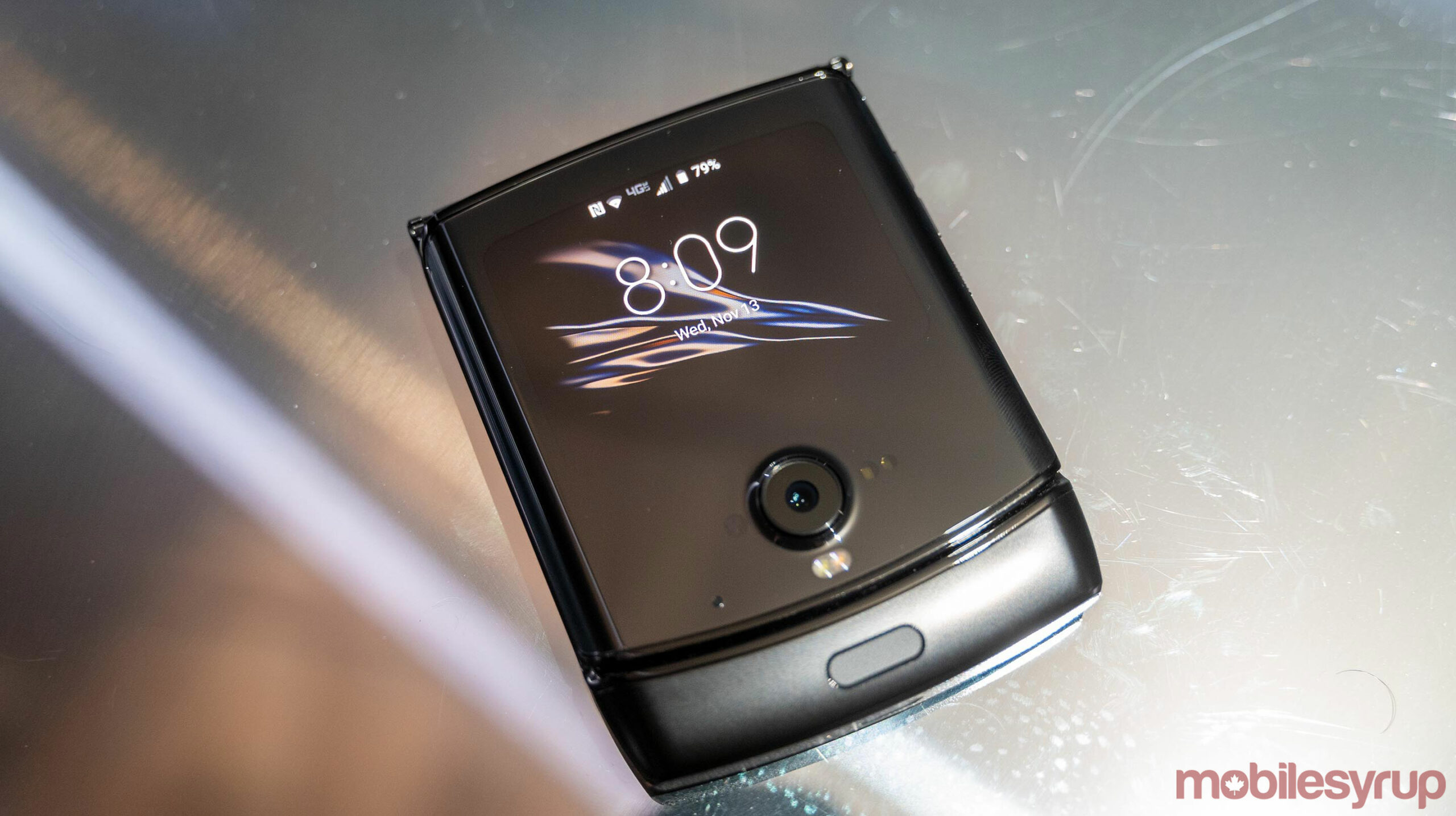 A leaked animated render of the upcoming Motorola Razr 5G gives us a good look at the front and back of the phone, as well as how it opens.

Shared on Twitter by Evan Blass (@evleaks), the GIF shows off a phone that looks very similar to 2019’s Moto Razr. Along with the animation, Blass shared a low-res picture of the phone and the Motorola Razr 5G logo, confirming the name of the Razr follow-up.

Unfortunately, the leak doesn’t include a lot of extra information. Previously leaks suggest the phone could sport a 6.85-inch display, a Snapdragon 765 chipset, a 48-megapixel primary camera and a 20-megapixel selfie camera. The phone could also have 8GB of RAM and 256GB of storage, plus a 2,845mAh battery.

While the specs definitely sound better than the original Razr foldable, it remains to be seen if Motorola can correct on some of the issues the phone had with the Razr 5G.

The company will likely unveil the new Razr 5G at a virtual event on September 9th.