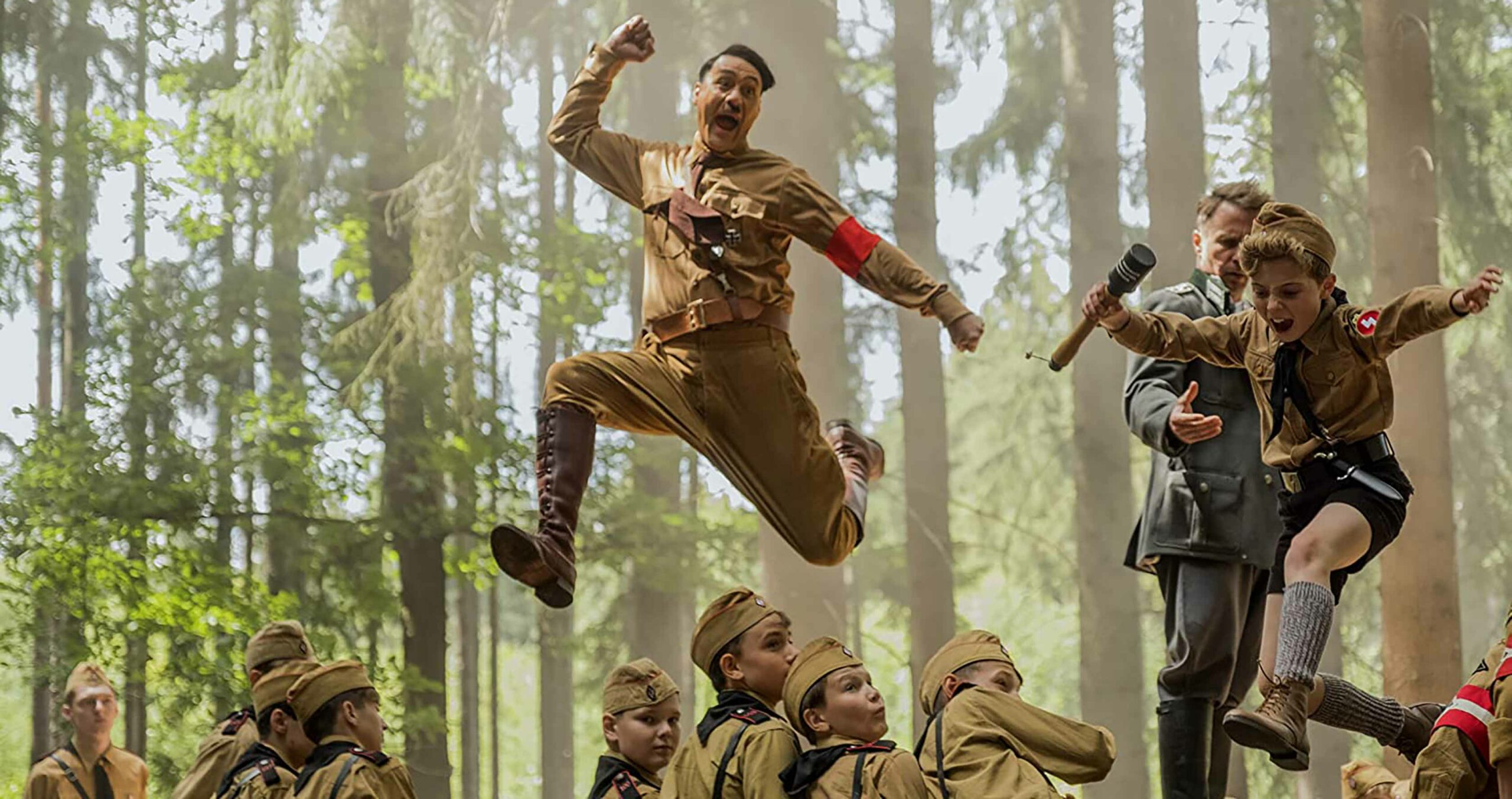 Bell has announced the content coming to its Crave video streaming platform in August.