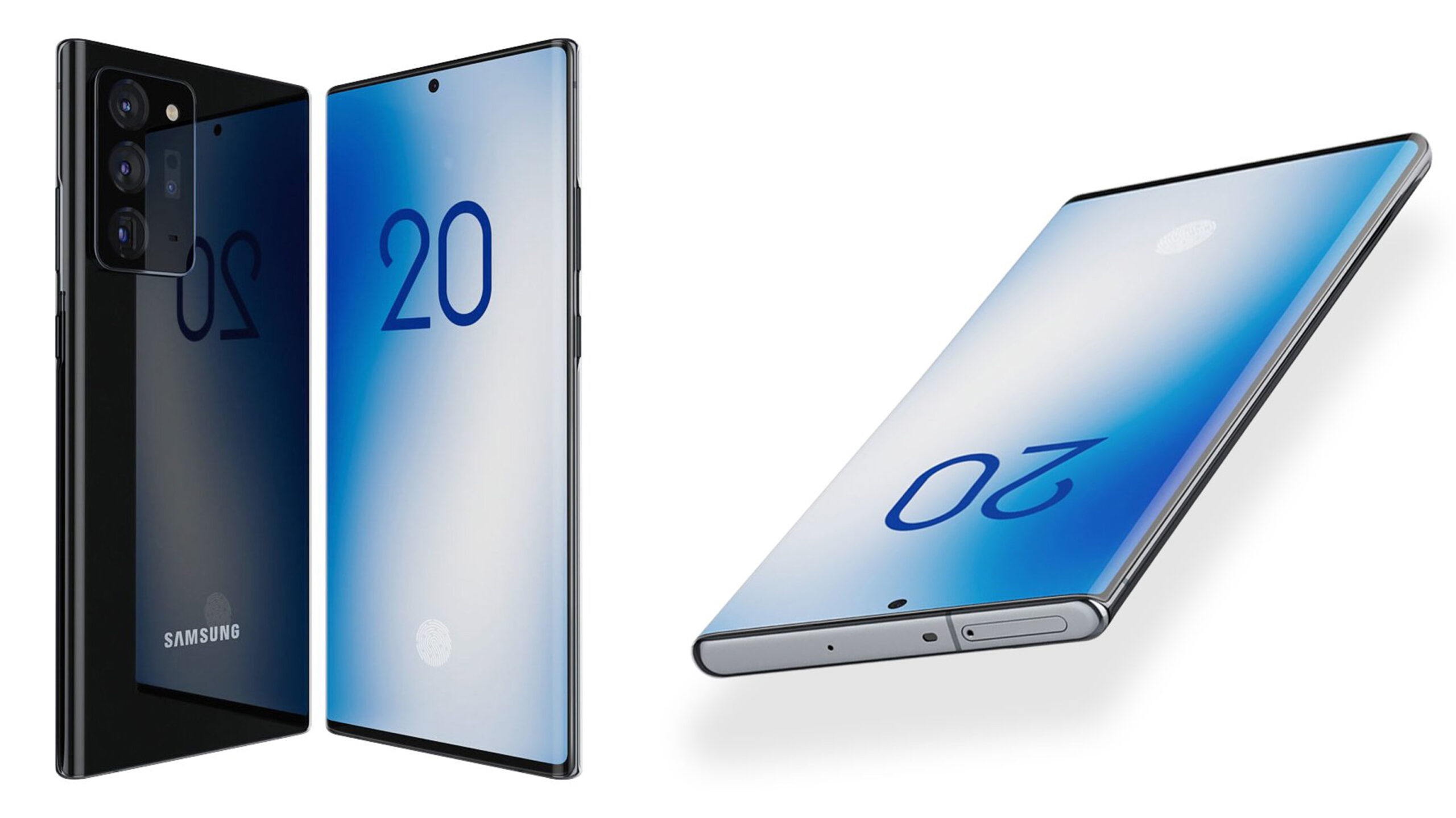 Ahead of its August 5th ‘Galaxy Unpacked’ event, Samsung Electronics President TM Roh has stated that the South Korean tech gain will reveal five new devices during the livestreamed event.

In the same blog post Roh, who leads Samsung’s mobile division, goes on to describe the products as “power devices,” and says that they’ll be used in your hands, worn on your wrist and placed in your ears.

“Instead of playing it safe, we take risks and move fast. Instead of waiting for others, we set the direction for the rest of the industry,” said Roh in the blog post.

There’s also a possibility the often-rumoured Galaxy Z Flip 5G; however, a rumour from earlier today suggests that device will launch on July 22nd in China. That said, Samsung may show it off on the 5th, but it may not be a big highlight considering it’s just an updated variant to the Z Flip that launched earlier this year.

That said, recent rumours point to the second-generation foldable smartphone being revealed in September instead of at this August Unpacked event.

Recently, official-looking renders of the Note 20 Ultra appeared along with information indicating the standard Note 20 will only feature a 1080p display that runs at 60Hz while the Ultra features a QHD+ 3200 x 1440 screen capable of running at 120Hz.

Samsung’s Unpacked event is set to live stream on August 5th at 10am ET/7AM pt.