The render showcases the inner display of the foldable smartphone 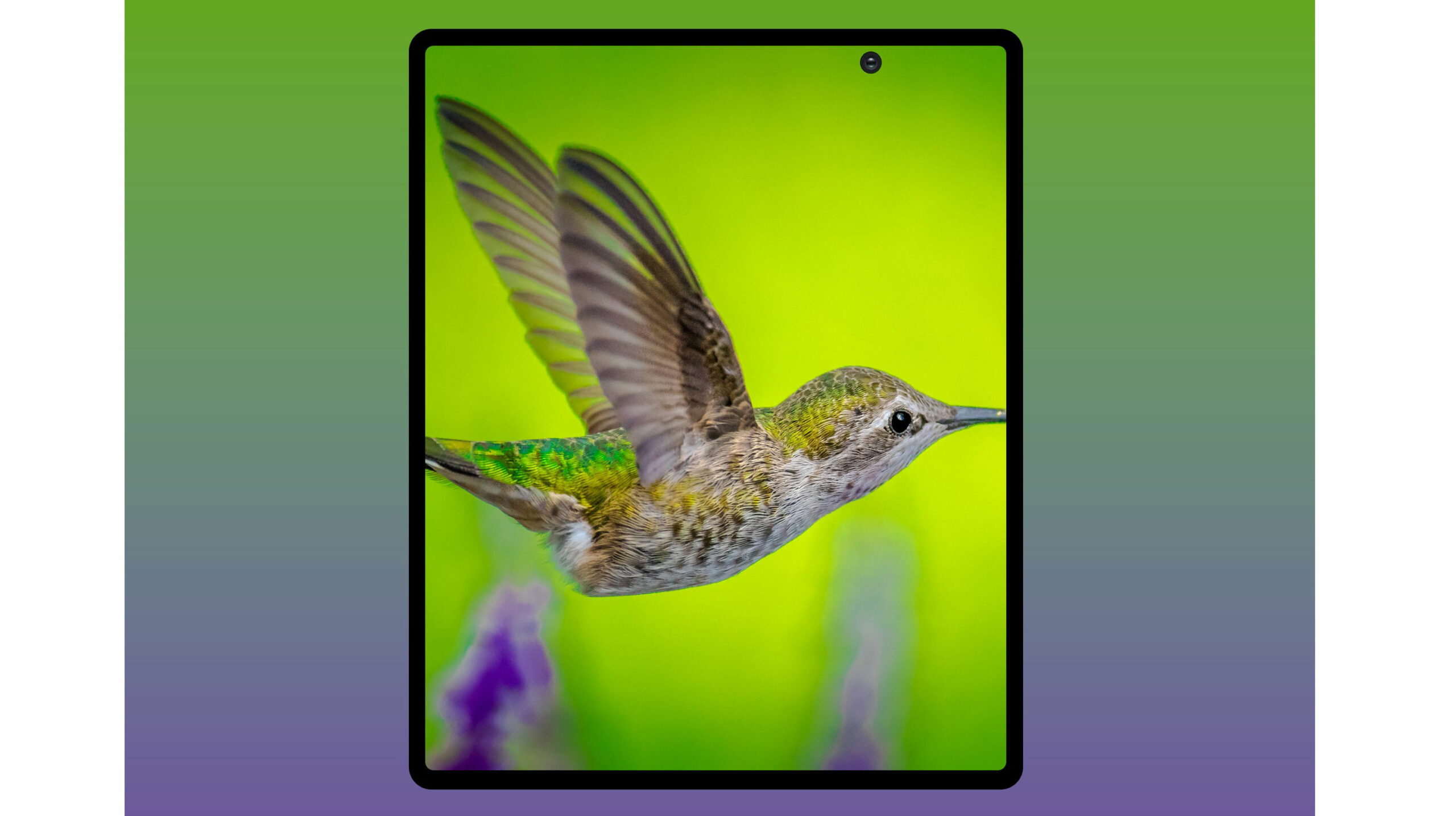 The Samsung Galaxy Fold 2 is expected to launch in August, and now, we’re getting a first look at what might the upcoming foldable handset.

The leaked render, which showcases the square-shaped smartphone unfolded, comes from the well-known leaker Ice Universe.

Given Samsung reportedly started mass production of the Galaxy Fold 2 back at the end of May, it makes sense for leaked renders to start appearing right now. The phone’s main display measures in at 7.59-inches and feature a 120Hz refresh rate. Additionally, there’s a 6.23-inch outer screen that sports a 60Hz refresh rate.

Ben Geskin released a diagram based on these leaked specs back in April.

(based on display specs from @DSCCRoss) pic.twitter.com/qqueu9ksWA

While the image looks similar to the leaked render, the placement of the inner camera is incorrect.

Samsung is expected to unveil the Galaxy Fold 2 at a rumoured Unpacked event on August 5th.