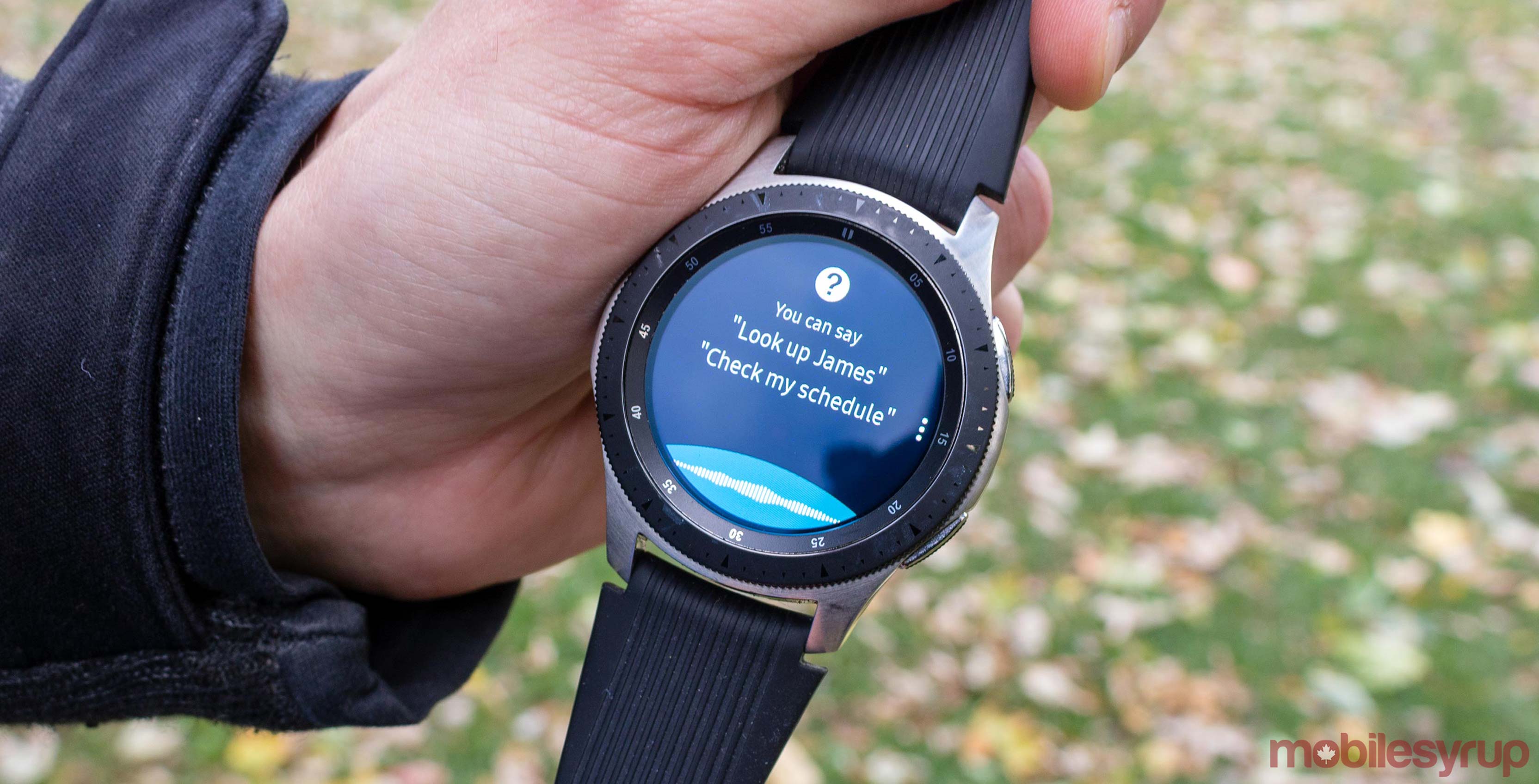 Samsung’s upcoming Galaxy Watch 3 might be debuting on July 22nd, according to a recent image posted online by notable leaker Evan Blass.

Blass posted leaked images of the watch on Twitter, and in one of them you can see the date Wednesday, the 22nd. Many have speculated that this could indicate that the watch is launching next month on the 22nd.

Several previous rumours and leaks have suggested that the watch would debut sometime in July, and now we have a possible exact date. This would indicate that the debut is less than a month away. However, as always, this leak should be taken with a grain of salt since nothing has been confirmed.

Rumoured Galaxy Watch 3 specs indicate that the wearable features an electrocardiogram sensor, a heart rate monitor with an 8-pulse photodiode with blood pressure monitoring support and a 340mAh battery.

A new leak from Max Weinbach also suggests the smartwatch could include customizable watchfaces and have updates to its email, music and calendar apps. Some of the watchfaces have a new feature called ‘informative digital edge,’ which showcases your current steps taken or your heart rate around the edges of the display.

All included Galaxy Watch 3 watch faces. Some are new, some aren’t. pic.twitter.com/Ql44lTwtiK

So far there haven’t been any reports about rumoured pricing for the Galaxy Watch 3, but we may learn more about the price closer to the launch date.