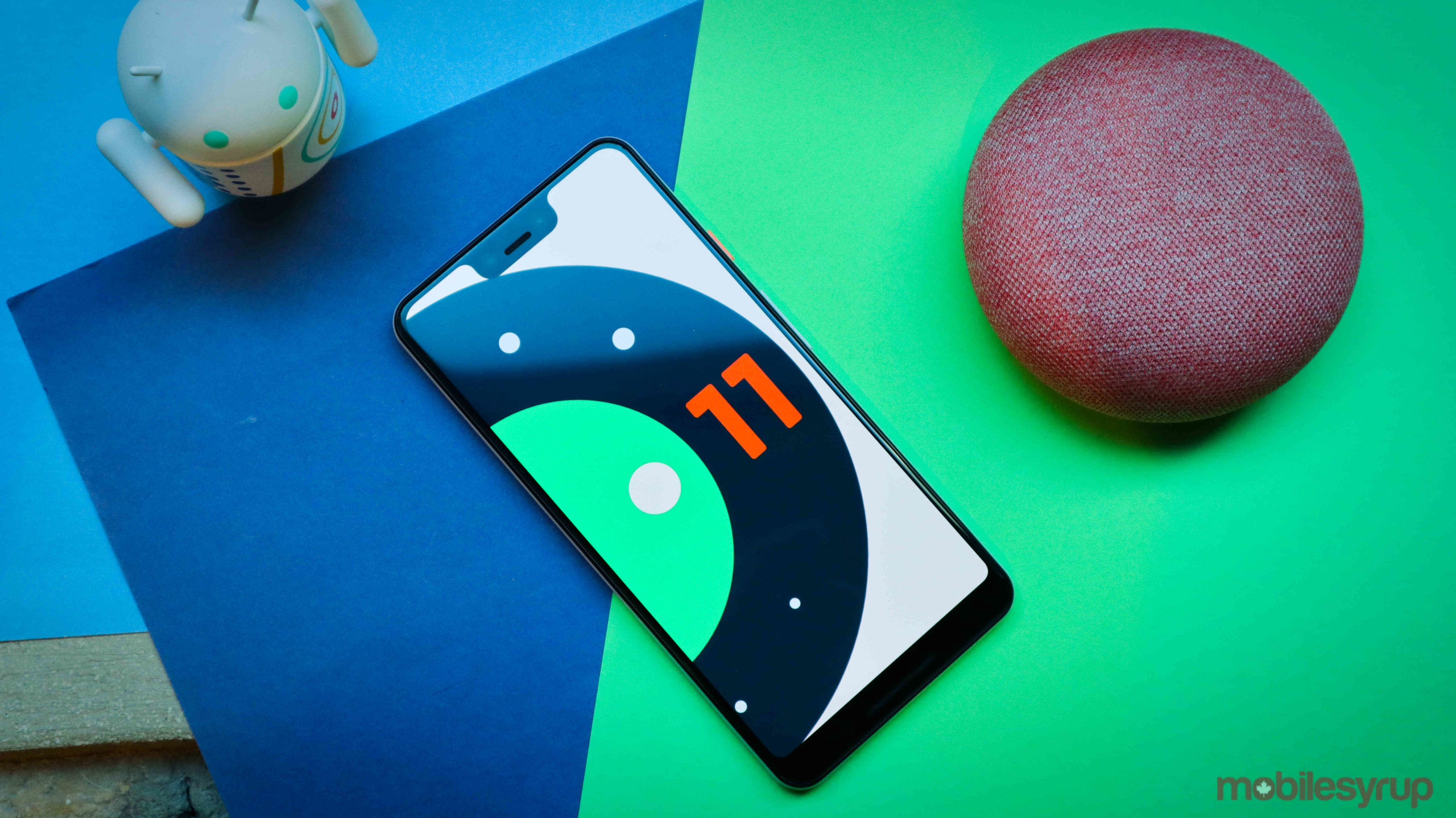 The unscheduled fourth Android 11 Developer Preview (DP4) is rolling out now with bug fixes and a few new updates.

While there isn’t a huge amount that’s different, we’ll compile the notable changes, fixes and other additions here as they’re discovered. If you’re curious about what came to Android 11 in the previous Developer Previews, you can check them out below:

This all comes as Google announced plans to host a live stream about the Android 11 beta next month. 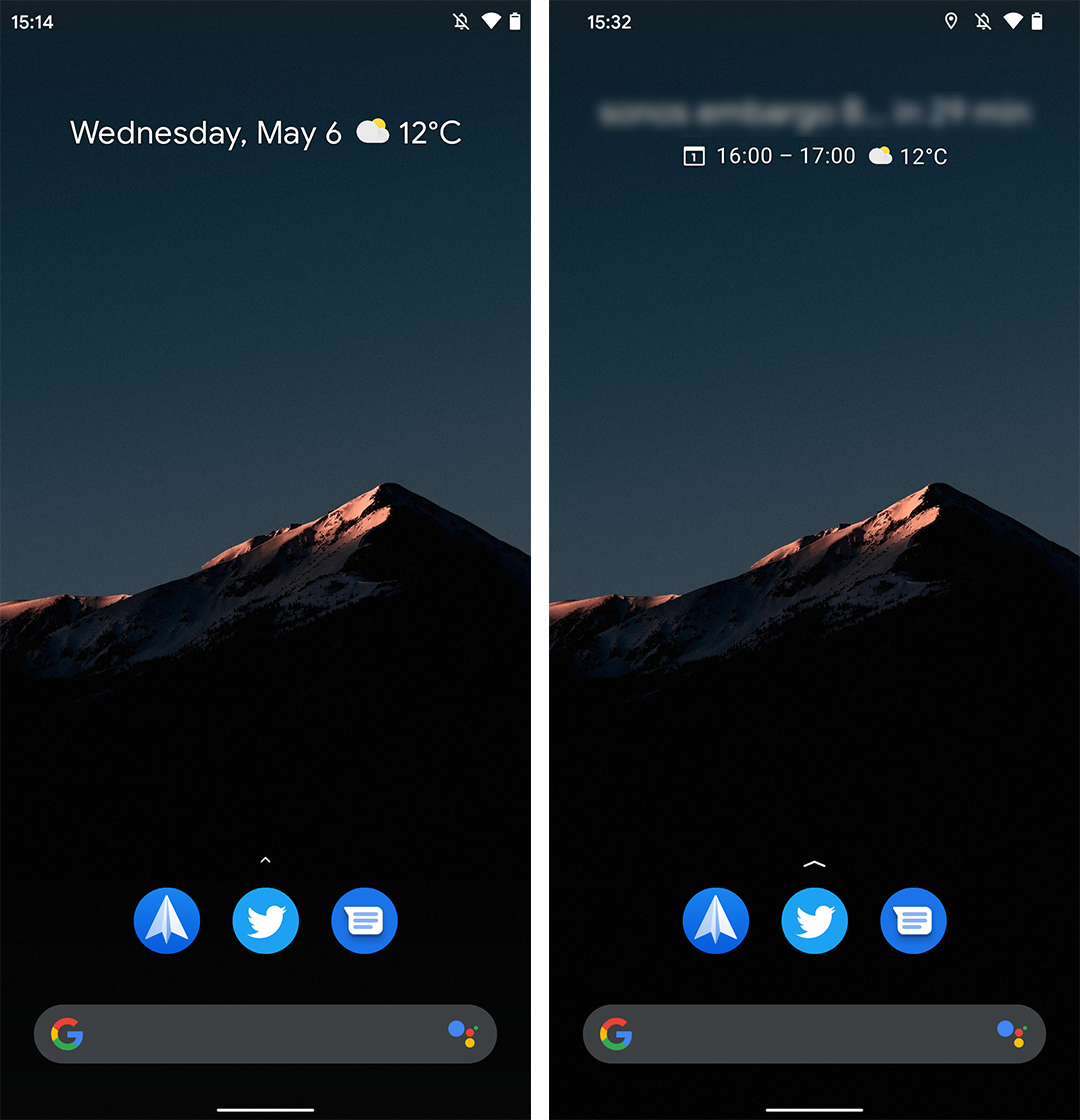 Left: DP3 with the old chevron. Right: DP4 with the wider chevron.

In Android 11 DP4, the Pixel Launcher received a few tweaks and adjustments. The ‘chevron’ arrow marking the swipe-up gesture to open the app drawer has changed slightly. It’s now wider but roughly the same height. I think it looks odd now, but all in all, it’s a minor tweak.

The more interesting change with the launcher is the addition of two new icon shapes. First up is a new, weirdly slim hexagon shape. Along with that is a ‘quatrefoil,’ which is basically four connected circles. To me, neither of these are particularly enticing, but I’m sure someone will like them.

You can no longer dismiss notifications

Android Developer Preview 3 (DP3) included a feature that let users dismiss any notification, even ‘ongoing’ ones that users normally wouldn’t be able to dismiss.

Unfortunately, it appears that DP4 reverted that change. Android will keep certain notifications for running apps in the notification shade. In some cases, this makes sense — Spotify, for example, will keep a notification while music is playing. However, other apps may keep notifications there as well. It’s designed as a security feature to inform users which apps are running in the background, but it’d be nice if it were easier to hide or dismiss those notifications.

Bug fixes and other changes