The digital keynote is set take place on June 3rd 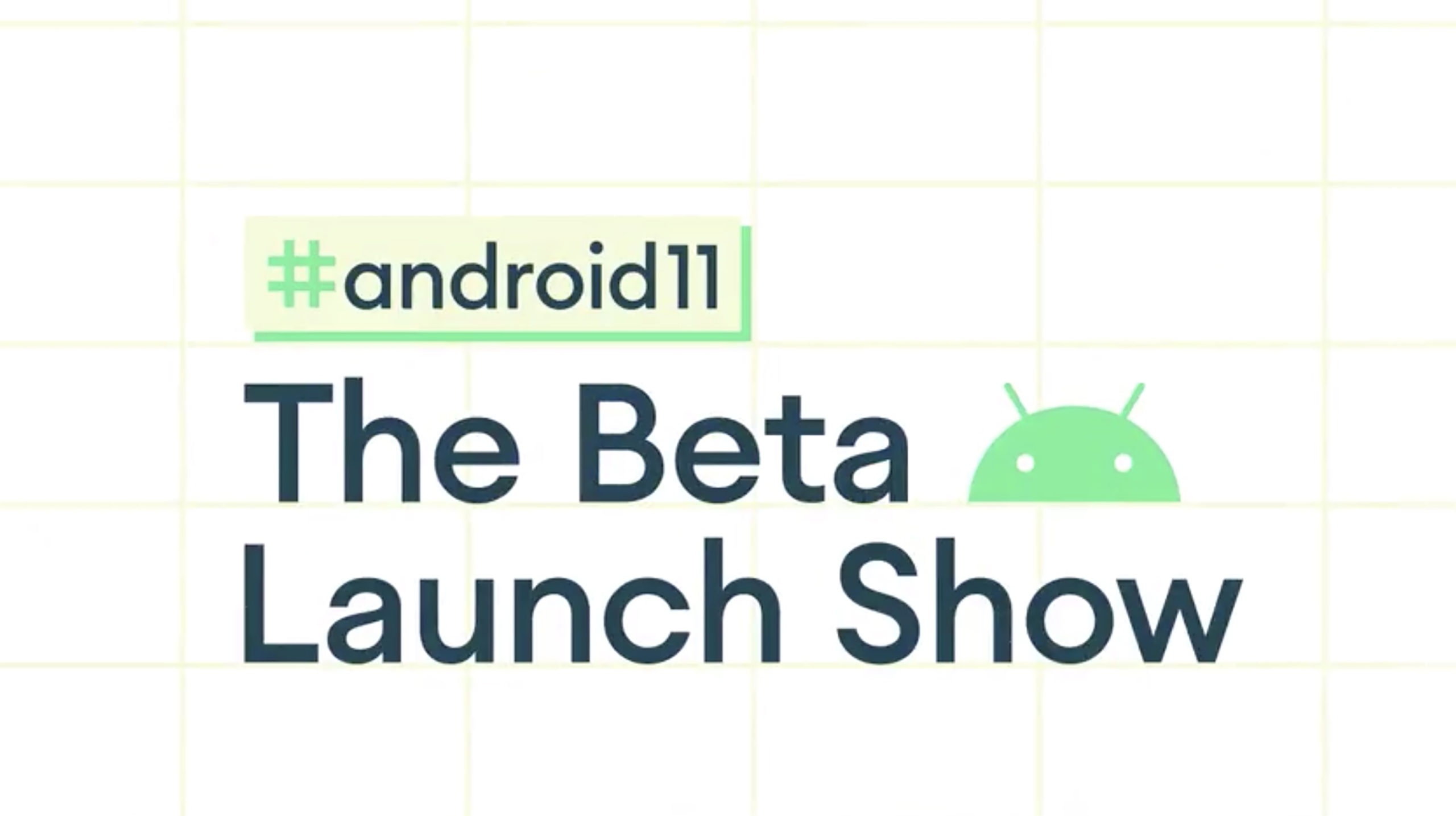 With Google’s I/O 2020 developer conference cancelled, the company is turning its huge Android announcements into a live stream.

And a live Q-&-A afterparty with Android experts.

The ‘Android 11: The Beta Launch Show’ will share “all the best of what’s new in Android”. In addition, there will be a Q&A that includes topics like Google Play, Android Studio, Jetpack Compose, and more.

Android engineering vice president Dave Burke will host the event along with Stephanie Cuthbertson, the senior director of product management, as well as other speakers.

The live stream will cap off with the release of the Android 11 Beta.

In anticipation of the live stream, anyone can sign up for Android 11 Beta Launch Show updates here.