Here are the smartphones expect to show up at MWC 2020 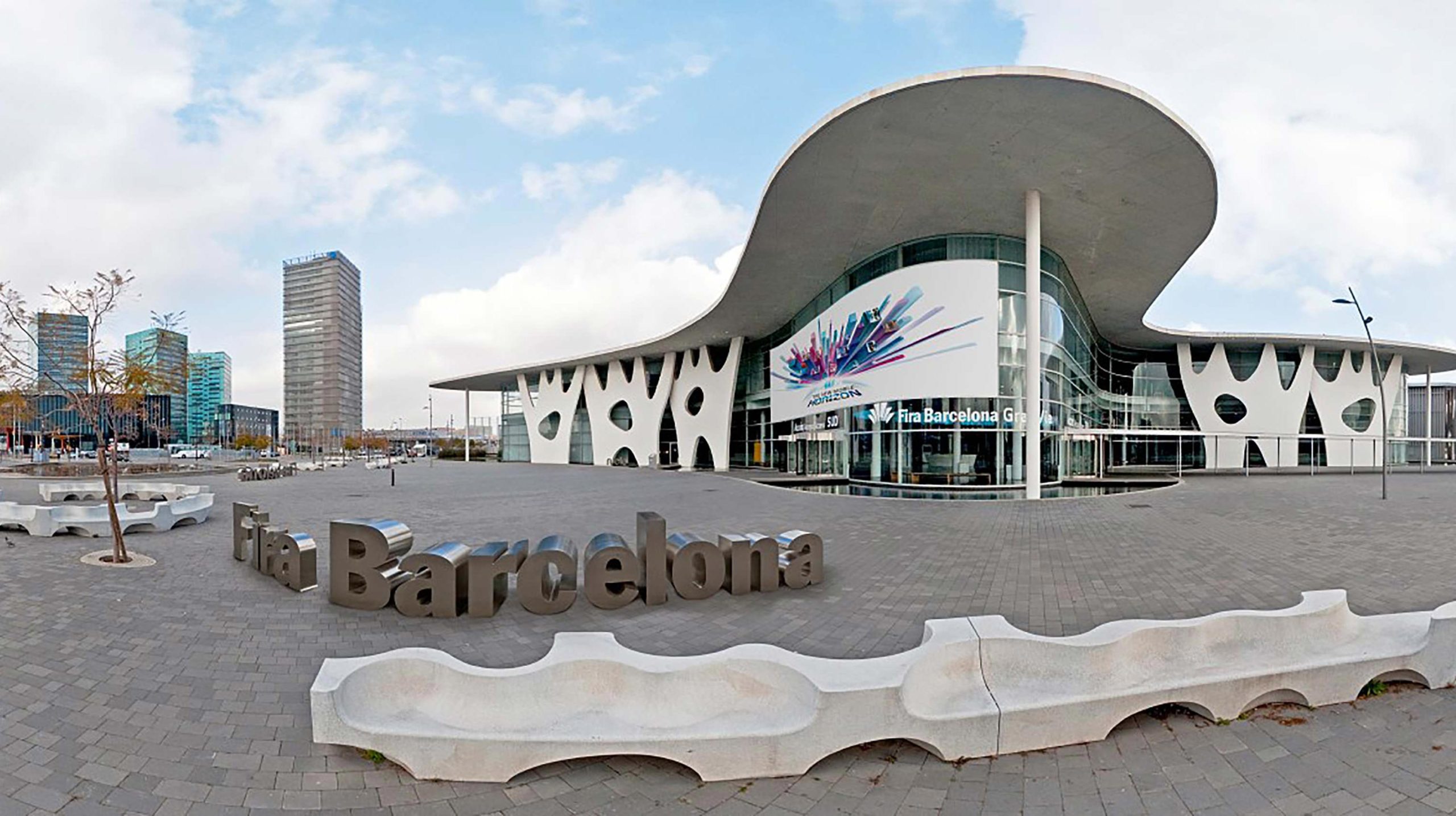 With Mobile World Congress (MWC) drawing near, we’ve prepared a comprehensive ‘what to expect’ guide for the event.

For those who don’t know, MWC is the world’s largest mobile industry trade show. The GSM Association of London hosts the event every February in Barcelona, Spain.

The conference takes place between February 24th and 27th. However, like with past years, several companies, including Huawei, plan to hold pre-MWC events on February 23rd.

It’s important to note that this year, a variety of the 5G devices that will be announced at MWC might come to Canada. So if LG or TCL announces 5G handsets, there’s a chance that they’ll release here.

Note that the 5G infrastructure hasn’t truly launched yet in Canada, with only Rogers lighting small areas of 5G coverage so far. However, these phones would be 5G-ready and will operate when 5G is finally available here.

Huawei has announced that it will be at the conference this year, but it’s unclear what it plans to unveil.

“You will also see Huawei’s innovative products and solutions,” reads the company’s website, a statement that is vague enough that it could mean anything. We might see an upgraded version of the Mate X that was leaked at the end of last year or a new tablet. Additionally, the company could give the world a look at HarmonyOS.

While TCL showed off the 10 Pro, 10 5G and 10L at CES 2020, the company didn’t reveal the phone’s specs, pricing or any specifics regarding availability. TCL will host a press conference on February 22nd at 6pm CET/12pm ET where it plans to reveal details about these devices and its Alcatel 3L, 1S and 1B affordable handsets. TCL has also been showing off foldable prototypes since last year, so the company might be ready to launch the handset officially.

Motorola seems to be showing off a lot this year. While we’ve already seen the Razr, it appears the company will reveal the G8, the G8 Power and the G Stylus. We’ve confirmed that the G Stylus and the G8 Power will come to Canada. The Lenovo-owned company is set to host its event on February 23rd at 7pm CET/1pm ET.

It’s also worth noting that Motorola’s parent company Lenovo may launch new laptops and headphones at the conference.

Last year, Nokia showed off the 9 PureView, so it makes sense if the company shows off the successor to that device. However, it’s unclear if that will happen.

Nokia previously announced that it would be launching phones with the Snapdragon 765 and Snapdragon 865 processors, and the company may show them off at the conference. Additionally, Nokia’s lineup is full of budget handsets, so the company might be planning to show off more of these devices. Nokia will host an event at 4:30pm CET/10:30am ET on February 23rd.

Samsung will be revealing its major flagship smartphones on February 11th, but the company might also reveal new A series handsets at MWC. In 2019, Samsung revealed the Galaxy A50 and A30 at MWC. Either way, Samsung will have a significant presence on the floor and show off all its recently announced devices.

Last year OnePlus showed off its 5G concept phone, and at CES 2019, the company revealed the One Concept One. Because of this, it’s likely that OnePlus will be pretty quiet at MWC this year.

Asus will likely not be at the event, as the phone company launched its ZenFone 6 in May. In 2018 though, Asus did show off its ZenFone 5 series at the conference, so it’s possible that it will make a return.

Companies with devices not coming to Canada at MWC

All the companies above have a chance of launching devices in Canada. That said, the below companies will have conferences, but their handsets will likely not make it here.

What we want to see

I’m hoping we see a flashy A series handset from Samsung like the Galaxy A80, a device with a rotating camera.

It’d be great if HTC surprised the world with a new handset at MWC. Even though the company only showed off Exodus-branded handsets in 2019, 2020 is a new year, and I’m ready for a comeback. We’re seeing flip phones, and, perhaps, the iPhone 8 successor, so it’d be great if HTC launched a revamped version of the One M7.

Huawei’s Mate X successor would also be great to see at the conference this year. I was pretty sad when the Mate X didn’t come to Canada. It’s possible that Huawei’s next foldable device will be available in more markets — I know that it’ll lack Google Play Services, but I’d still want to test it out.

Last year, I was impressed by the Nokia 9 PureView. Hopefully, the Nokia 9.2 or Nokia 10 will also include exciting new features and even more cameras.

While we expect to see the V60 ThinQ at LG’s conference, I’m still pretty excited. LG’s G8X ThinQ was a solid offering, and if the company can build on that handset’s momentum, perhaps it’ll truly be a challenger to foldables. Previous leaks suggest that LG will redesign the hinge mechanism for the secondary screen, and another leaked patent indicates the new hinge will allow for the phone’s display to look seamless.

MobileSyrup will be on the ground at MWC, so stay tuned in the coming weeks for up-to-date coverage on all of the latest phones.