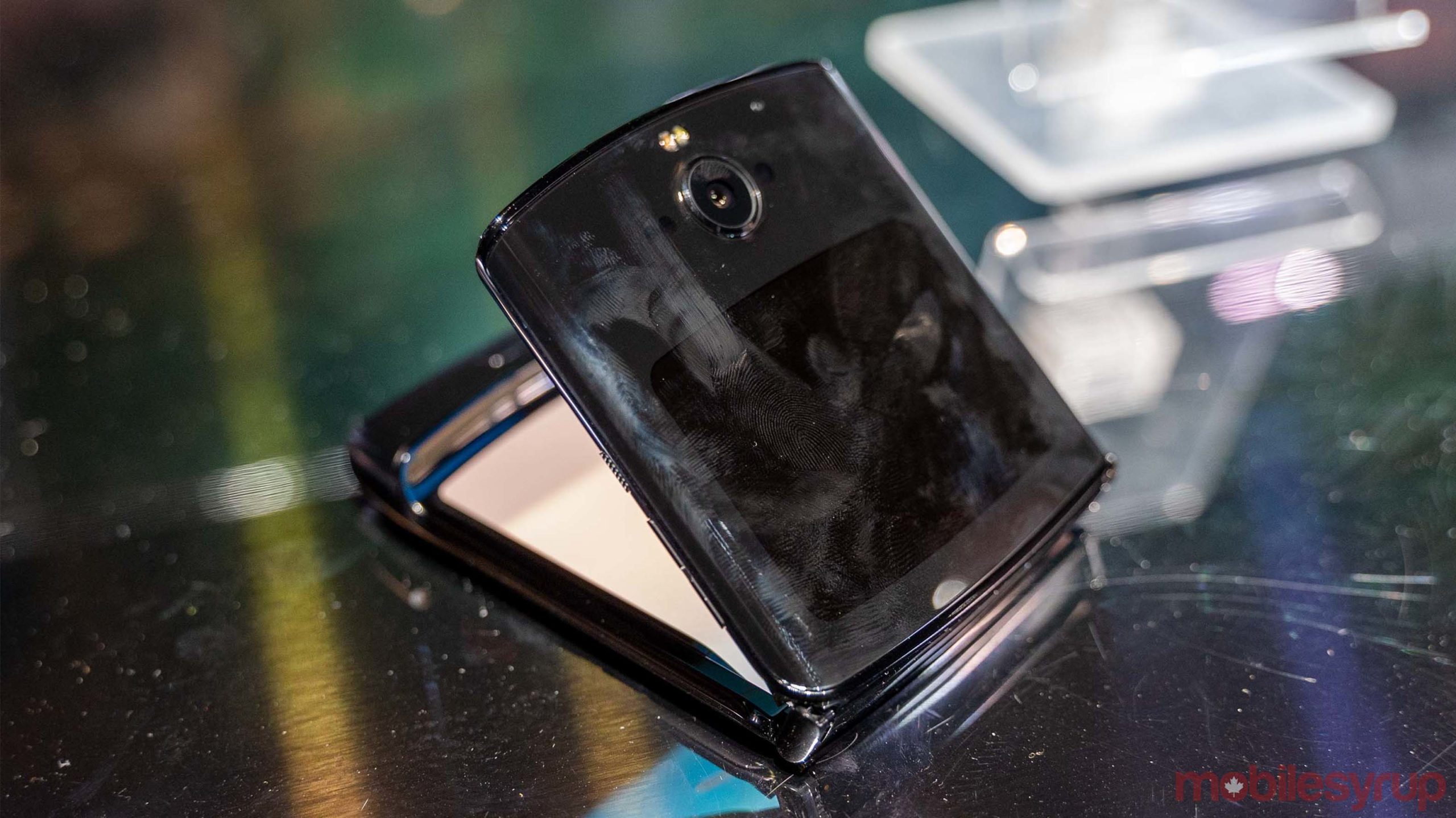 It looks like the Motorola G8 Power and the Razr are coming to Canada in the near future.

Going through the Radio Equipment List from the government of Canada you can see that Motorola recently received approval for the Moto Razr, Moto G Power and the Moto G stylus. These products were approved by the government’s broadcasting and telecommunications system in mid-December (for the Razr) and early January (for the Motorola G Power and G Stylus).

Now we know the Motorola G Power and G Stylus aren’t official names for handsets,  so we took the Hardware Version Identification Numbers for and searched for them on Google and they both showed up as the Motorola G8 Power.

While already knew that Canada would be getting the Razr, the G8 Power comes at more of a surprise.

First off, the Razr was delayed globally everywhere except the U.S. where it has a February 6th release date. A Canadian release was initially slated for “early 2020,” but now it’s unclear. With the Razr being approved by the government in December, the phone may launch sooner than later.

Now for the G8 Power handsets. One of these handsets is named the G Stylus, which means there might be a model of the G8 Power with a stylus. Motorola phones don’t typically feature a pen but offer stylus support. The Motorola G8 and G8 Plus launched in some places around the world in October of last year, but it didn’t come to Canada.

It seems that all three phones will come to Canada shortly, but it’s still unclear exactly when. With Mobile World Congress around the corner, Motorola may have some announcements up its sleeves.