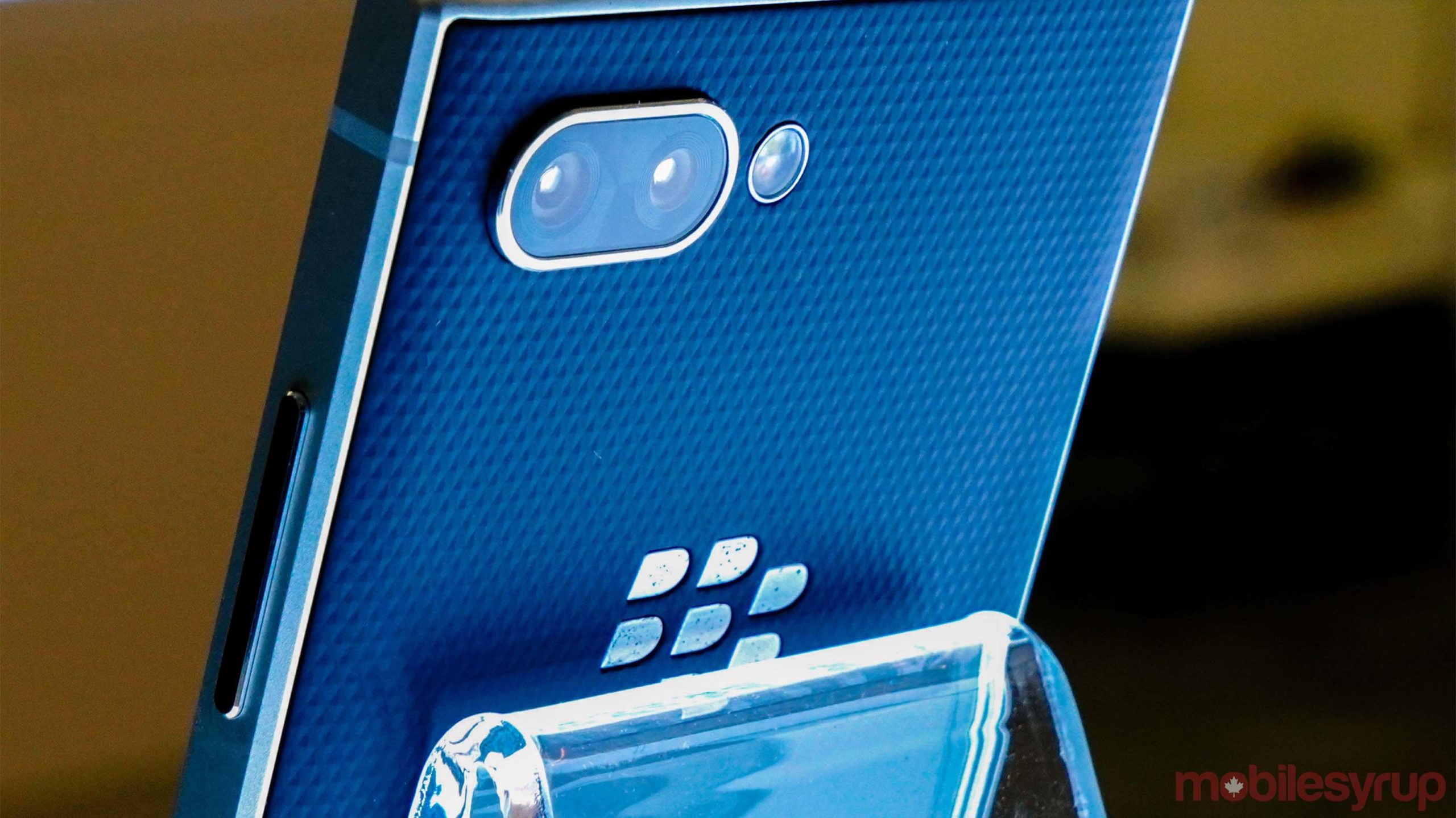 The company posted a picture to the BlackBerry Mobile Twitter page which included the full statement. There was no accompanying text with the tweet. The statement details that as of August 31st, 2020, TCL will no longer sell BlackBerry devices. Additionally, it says that TCL “has no further rights to design, manufacture or sell any new BlackBerry Mobile devices.”

TCL promises to continue providing support for its existing portfolio of devices, including customer service and warranty, until August 31st, 2022.

Further, TCL notes that it entered into a “brand licensing and technology support agreement with BlackBerry Limited” in December 2016. As part of the agreement, TCL made new, modern BlackBerry smartphones. This included the company’s KEY series, which started with the KEYone.

While TCL developed the hardware for these devices, BlackBerry provided critical security and software features that made the KEY series “genuine BlackBerry devices.”

Ultimately, this marks the end of an era for the BlackBerry smartphone. After the Waterloo-based company’s heyday in the early 2000s, BlackBerry struggled to make headway against competition from Apple’s iOS and Google’s Android operating systems. In 2013, the company released BlackBerry 10 and two new devices sporting the new OS. It also transitioned from the Research In Motion (RIM) name to BlackBerry Limited. It wasn’t until 2015 that it released the first Android-powered BlackBerry phone — the Priv — and in 2016 transitioned to working with hardware partners to develop new devices.

It’s unclear what’s next for the BlackBerry brand, if anything at all. BlackBerry will likely continue its software-first approach and development of its QNX system, widely used in automobiles and other applications. TCL, on the other hand, will continue making smartphones — the Chinese company has several other old and current brands, including Palm and Alcatel. It even announced its own line up of TCL branded phones at CES 2020.

And for the BlackBerry fans out there, it may finally be time to move on. Pour one out for BlackBerry ?.