The 3V starts at $0 with Freedom Mobile 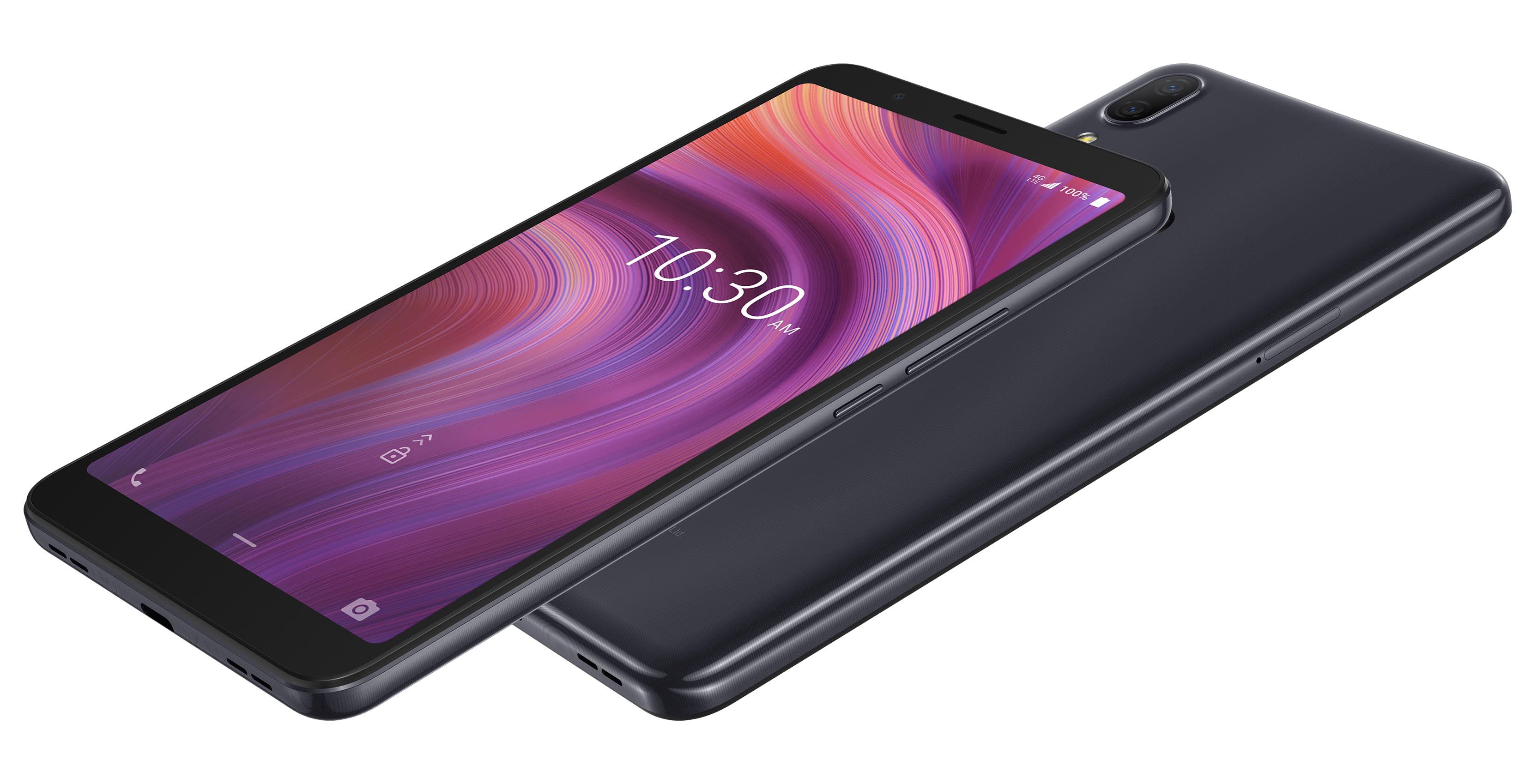 TCL announced that its Alcatel 3V (2019) smartphone is now available in Canada.

The China-based manufacturer first announced the Alcatel 3V earlier this month along with news that it would come to Freedom Mobile. However, the phone is now officially available.

The 3V sports a giant 6.7-inch 1440 x 720 pixel resolution HD+ 18:9 display, which takes up most of the front of the device. While there is a bit of a chin and forehead, it isn’t substantial by any means. Additionally, the 3V offers 3GB of RAM and 32GB of storage expandable up to an additional 32GB with a microSD card.

A MediaTek MT6762 2.0GHz octa-core processor powers the phone, and it has a 4,000mAh battery. Around back, the 3V includes a rear-mounted fingerprint scanner and a dual-camera setup. The first camera is a 16-megapixel shooter along with a second 5-megapixel camera. The front camera comes in at 8-megapixel. 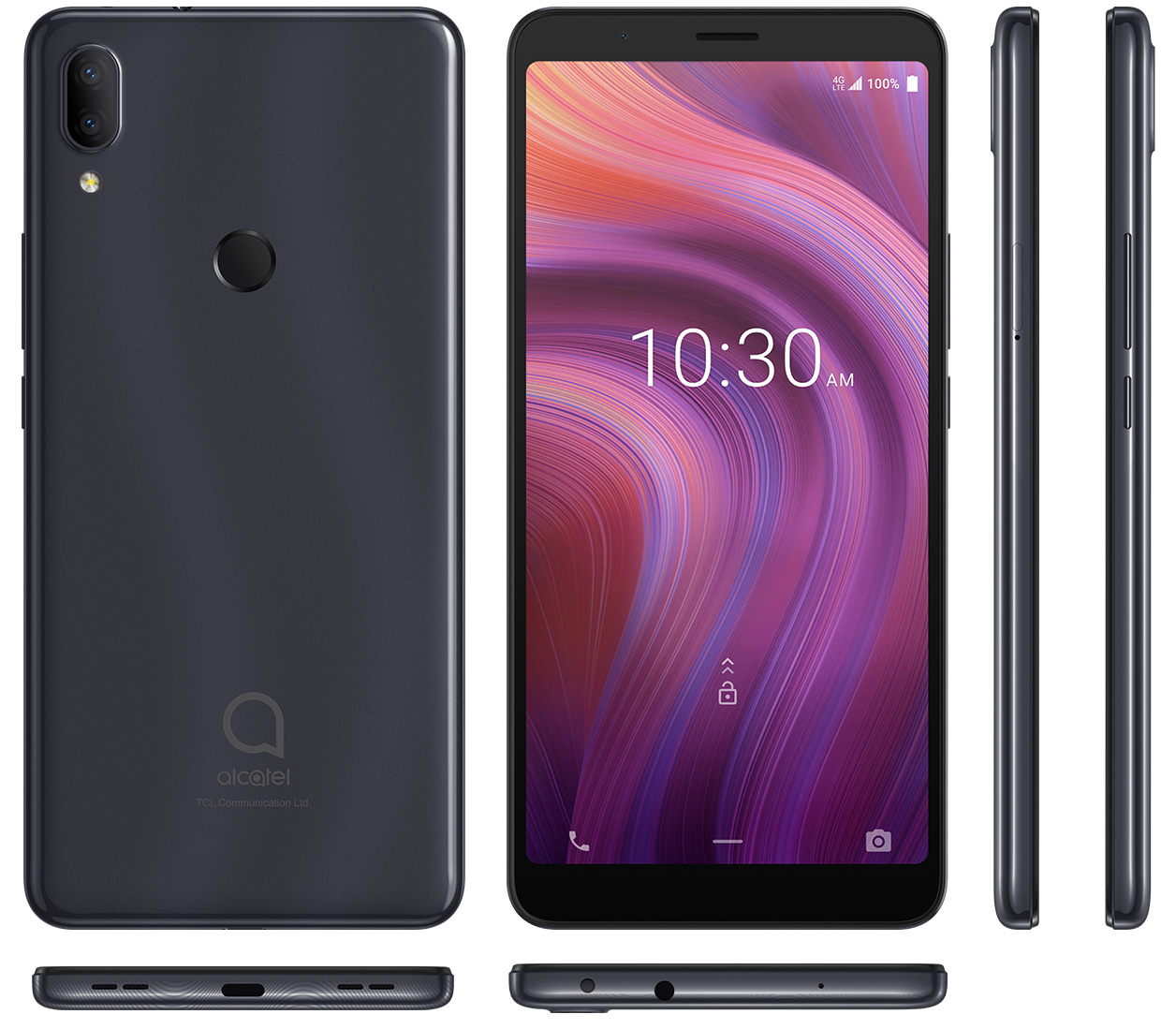 Impressively, the 3V sports a 3.5mm headphone jack — a rare commodity in phones these days.

Customers interested in the Alcatel 3V will be able to pick one up with Freedom Mobile for $0 with a $5 per month MyTab charge. In other words, you’ll get a $5 per month charge tacked onto the plan of your choice that covers the cost of the phone. Alternatively, you can pay $120 upfront and get the device with no tab charge. Freedom says the MSRP of the 3V is $220.

At the time of writing, no other major Canadian carrier offered the Alcatel 3V.

You can learn more about the new phone here.