Maybe it's called this because of its large camera bump? 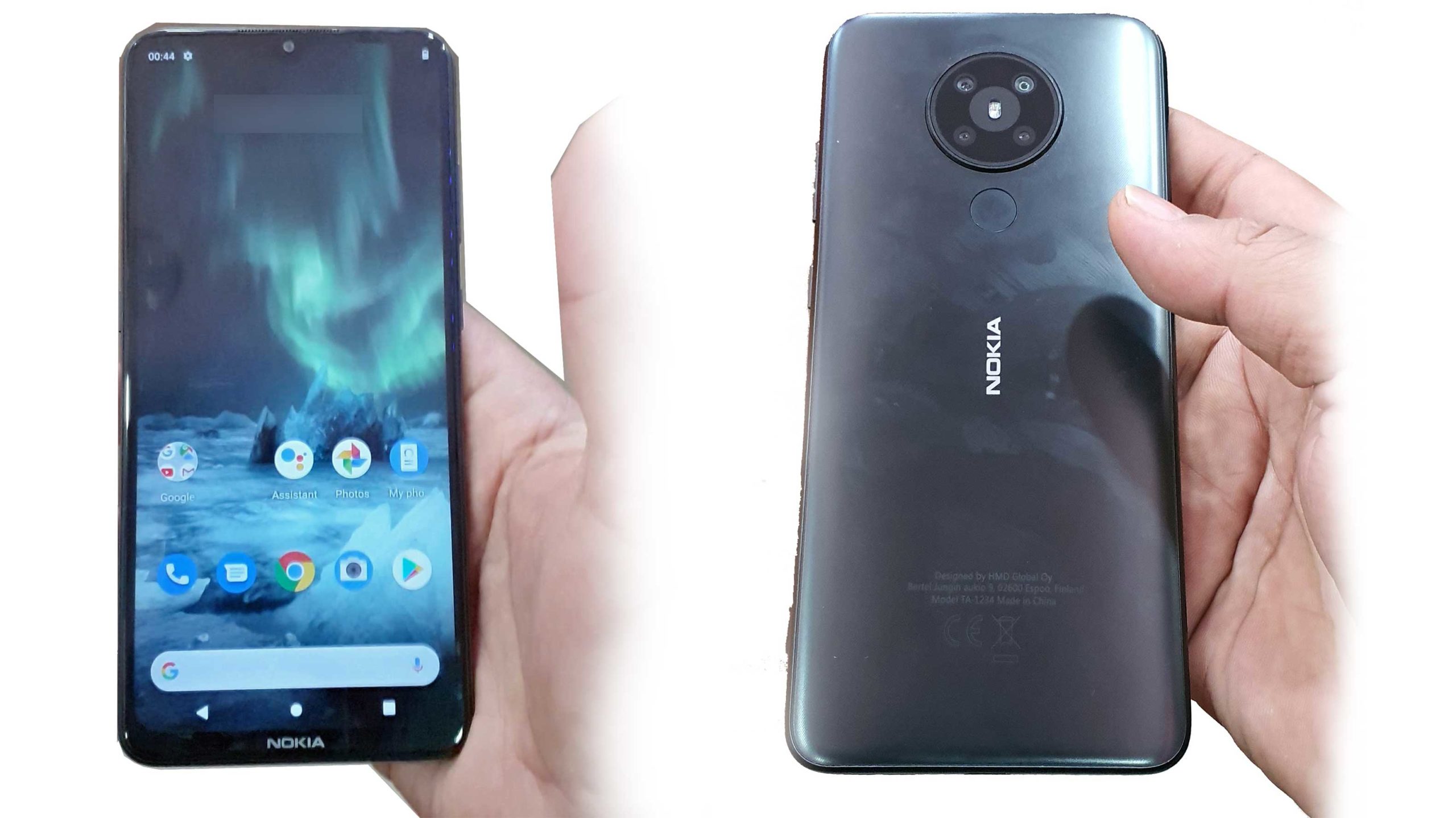 It looks like Nokia has another mid-range phone on the way according to a leak from Evan Blass.

The phone is rumoured to be called the 5.2 when it releases on March 4th, but so far it’s only known by its codename,’Captain America.’

The phone appears to keep the same design as many of the company’s other phones with a Nokia logo on the chin, a frosted glass back and a tiny waterdrop notch.

Blass also mentions that it’s coming with 6GB RAM and 64GB storage. This should mean that it will run similarly to the recently released Nokia 7.2. The 5.2 is supposed to cost $180 USD ($238 CAD), making it a much better deal than the 7.2.

The rear of the phone has the only highlight which is a quad-lens camera. Interestingly, all four cameras are positioned around the flash.

Even if this phone does get announced on the March 4th release date, it’s unclear if it’s coming to Canada. That said, many Nokia handsets have made it to Canada a few months after releasing in the U.S.