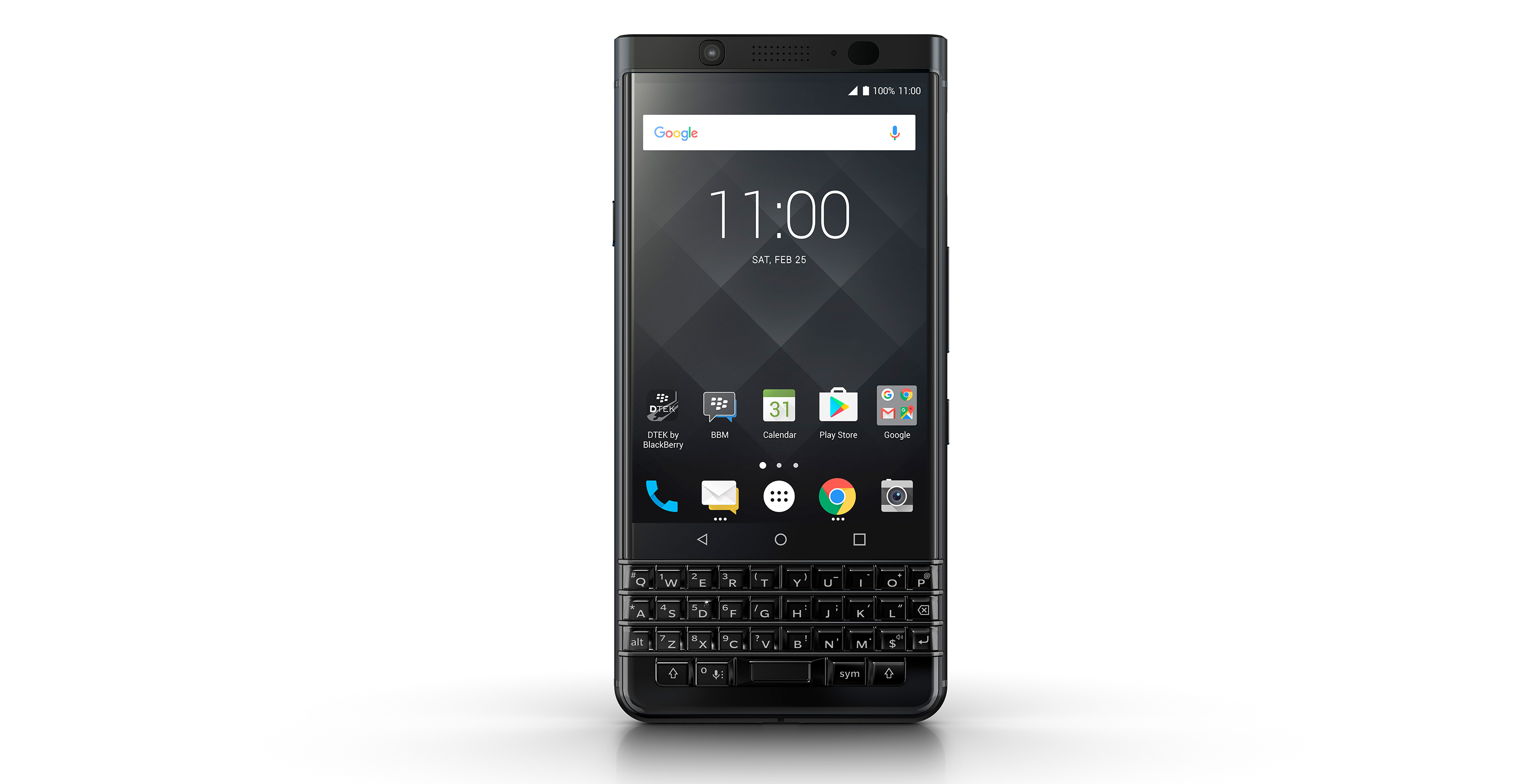 TCL Communication, one of the manufacturers of BlackBerry smartphones, has unveiled a new version of its keyboard equipped KEYone smartphone called the KEYone Black Edition.

The company says the device is set to launch in Europe, North America, the Middle East and Asia, though TCL has not revealed a specific release date for the smartphone beyond Q3 2017. The phone will initially be available in the U.K., Germany, France, the UAE, Canada, Japan and the Kingdom of Saudi Arabia, with a Canadian pricing set at $799.

In an email to MobileSyrup, TCL noted, “at this time, we don’t have that Canadian-specific information to share on carrier availability.”

“The global release of the BlackBerry KEYone from TCL Communication has far exceeded our expectations, with our re-imagined BlackBerry smartphone now available in more than 30 countries around the world; and more coming later this year,” said Alain Lejeune, global general manager for TCL Communication’s BlackBerry Mobile brand.

For more information about the BlackBerry KEYone check out our review of the smartphone.