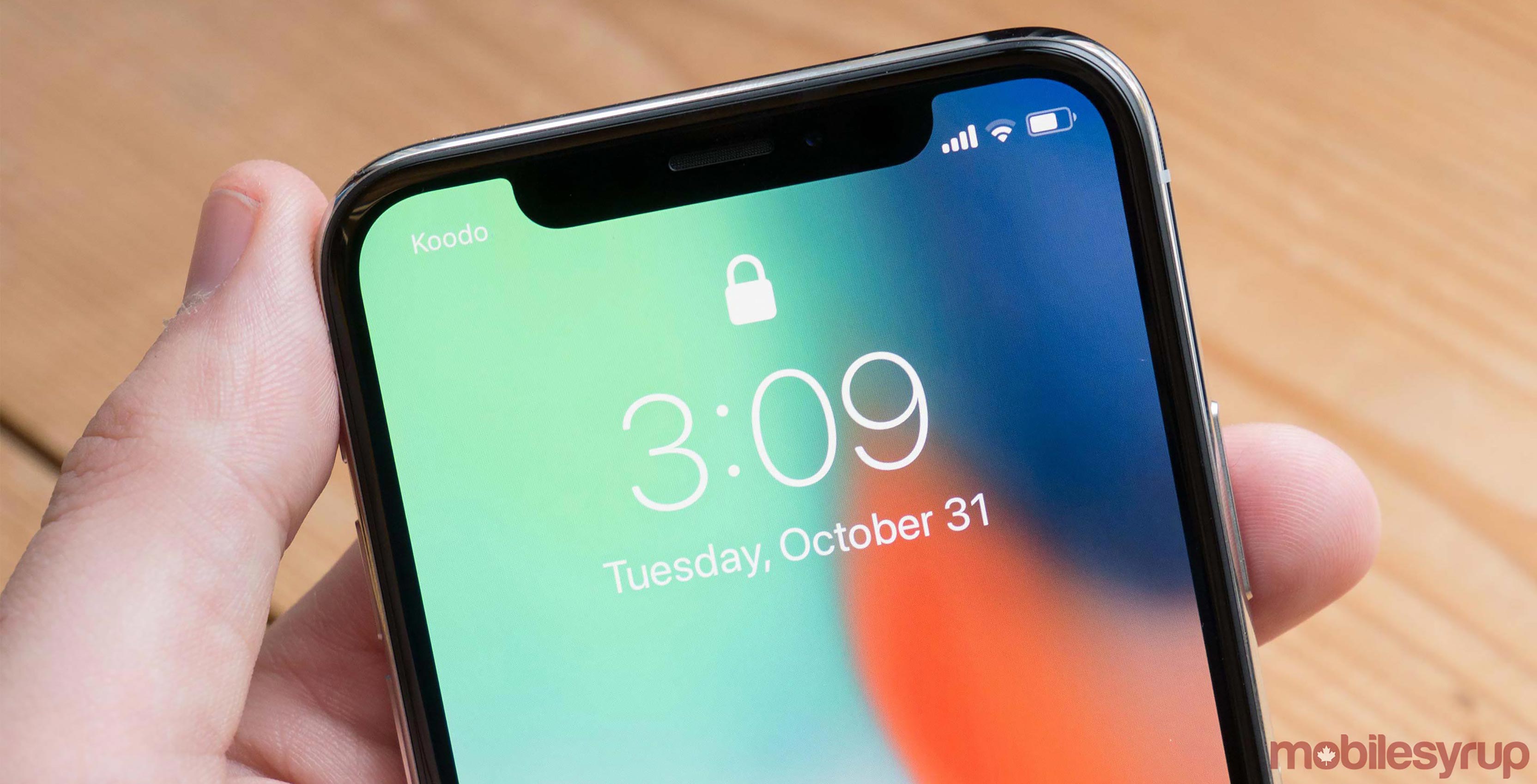 iOS 11.3, one of Apple’s most substantial iOS updates ever that isn’t a core full number upgrade, is now widely available.

This updated version of iOS adds new Animoji to the iPhone X, improves ARKit’s ability to recognize surfaces and also adds the ability to turn processor throttling off for iPhones with older batteries. The update released for the iPhone, iPad and iPod Touch just a few hours ago.

The final feature in the above list was added following a wash of criticism Apple received after it was uncovered that iOS slows down processor performance in some iPhones in order to prevent shutdowns. Apple subsequently released a public apology and stated that a fix was on the way. That solution has finally arrived now that the final version of iOS 11.3 has been publicly released.

With this option turned off, the older iPhones will shut down when the battery isn’t able to provide sufficient power for resource intensive tasks, such as augmented reality, or gaming for example. The ability to toggle throttling on and off has been added to the iPhone 7/7 Plus, iPhone 6S/6S Plus, iPhone 6/6 Plus and iPhone SE. Apple also notes that all users with an iPhone 6 will get a notification on the device’s battery health screen that recommends the battery be replaced. 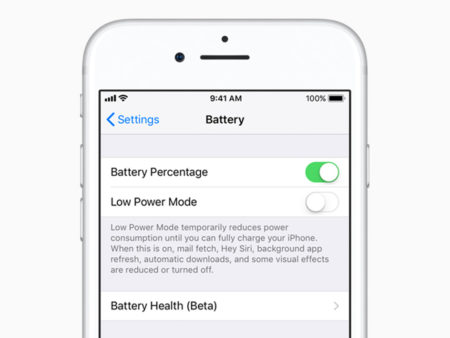 A lion, bear, dragon and skull Animoji have also joined the iPhone X’s current line-up of colourful creatures. On the AR front, ARKit can now detect vertical surfaces like walls and doors, as well as horizontal surfaces such as floors, tables, countertops and more.

Other new features include a U.S. exclusive Health records section inside Apple’s Health app, and a new privacy icon that’s displayed whenever Apple asks for personal information such as an Apple ID password. This is designed to help users verify when a password request is legitimate and coming directly from Apple. 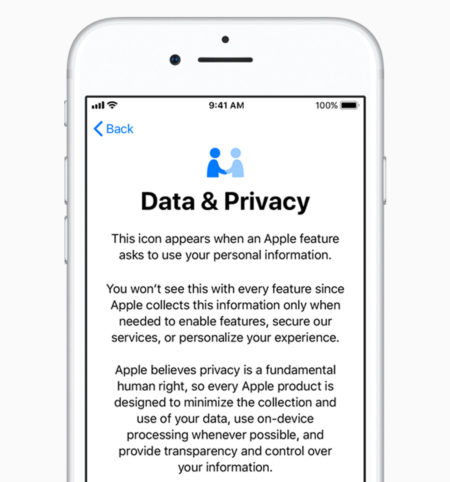 Additionally, it’s worth noting that Messages in iCloud, as well as AirPlay 2 — which is set to add multi-speaker support to the HomePod — have been removed in 11.3, despite appearing in earlier betas.

Finally, Business Chat, a way for users to communicate directly with businesses through Messages on iPhone and iPad, has been added to iOS as well. The feature, however, is exclusive to the U.S.