The smart speaker works fine on other services though 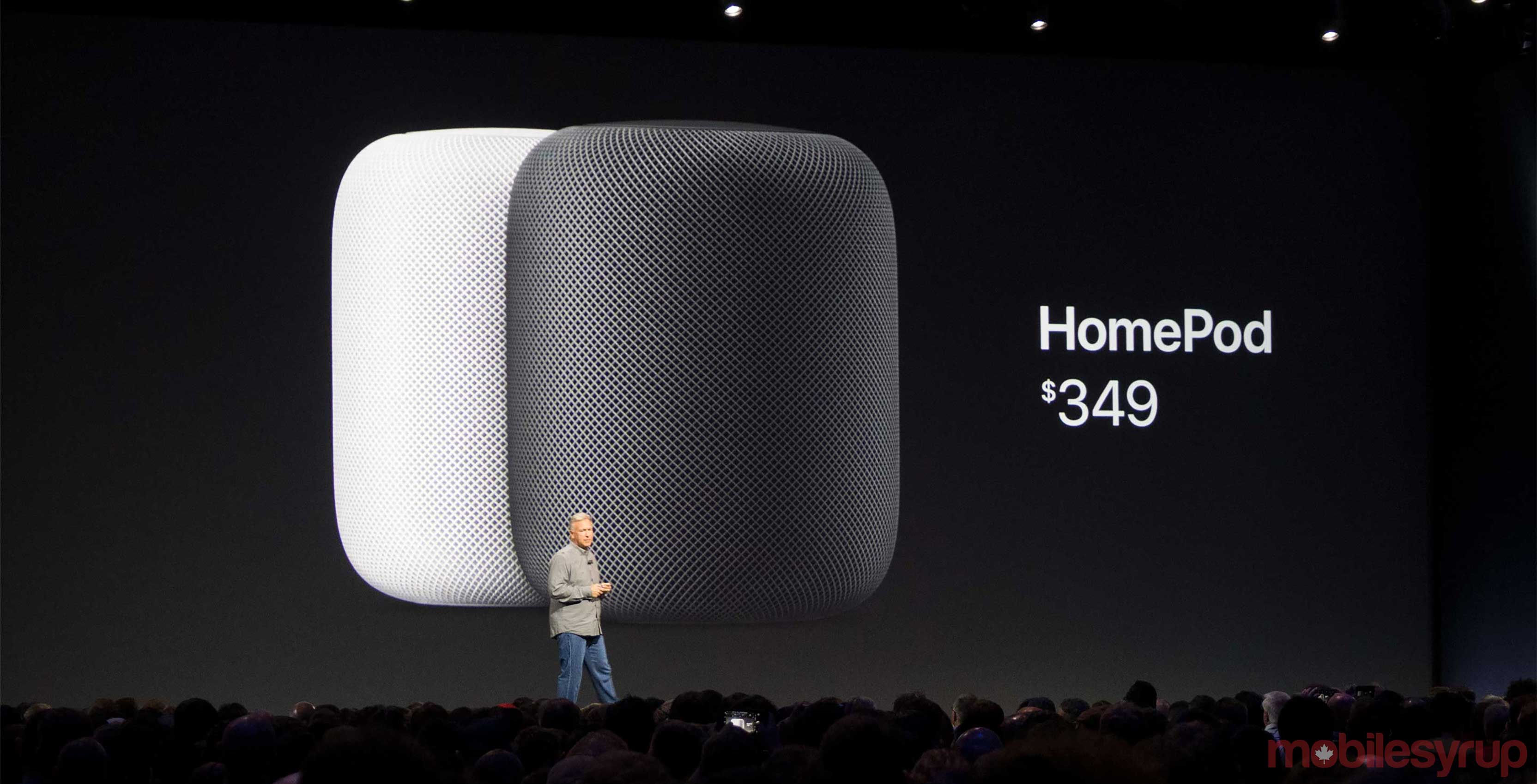 Early reviews of the HomePod have been generally positive, applauding the HomePod in the sound quality department, but also emphasizing that the device is not very smart when compared with competitors like Google Home or Amazon Echo.

The speaker leaves noticeable white rings on wooden furniture because it sends out sound downwards, rather than in parallel or upwards like other smart speakers, according to multiple reports.

#homepod left rings on my wood furniture in less than 20 minutes of use. Thanks #apple I am glad a paid $400 to make perfect etched circles on my more expensive furniture. Guess I can not move it now to cover up the mark. Evil geniuses you are. #applesupport pic.twitter.com/eZng16barS

A number of publications, including Wirecutter and Pocket-Lint, noted the issue in their reviews. Apple has also confirmed the problem via a statement, saying “the marks can improve over several days after the speaker is removed from the wood surface.” Apple continued by suggesting that if the white rings don’t go away, users can clean the table with “the manufacturer’s suggested oiling method.”

Apple has also updated the HomePod’s support page with additional information regarding the problem.

The company says that “It is not unusual for any speaker with a vibration-dampening silicone base to leave mild marks when placed on some wooden surfaces,” continuing by stating that “oils diffusing between the silicone base and the table surface.”

Wirecutter notes that the smart speaker is fine to place on other surfaces, including glass, granite, particle board (what Ikea furniture is made from), and wood that’s been sealed with polyurethane.

Other people have reported that placing the HomePod on a cloth surface if it’s sitting on wood solves the issue as well, though given the way the HomePod emits sound, this could muffle the speaker’s quality.