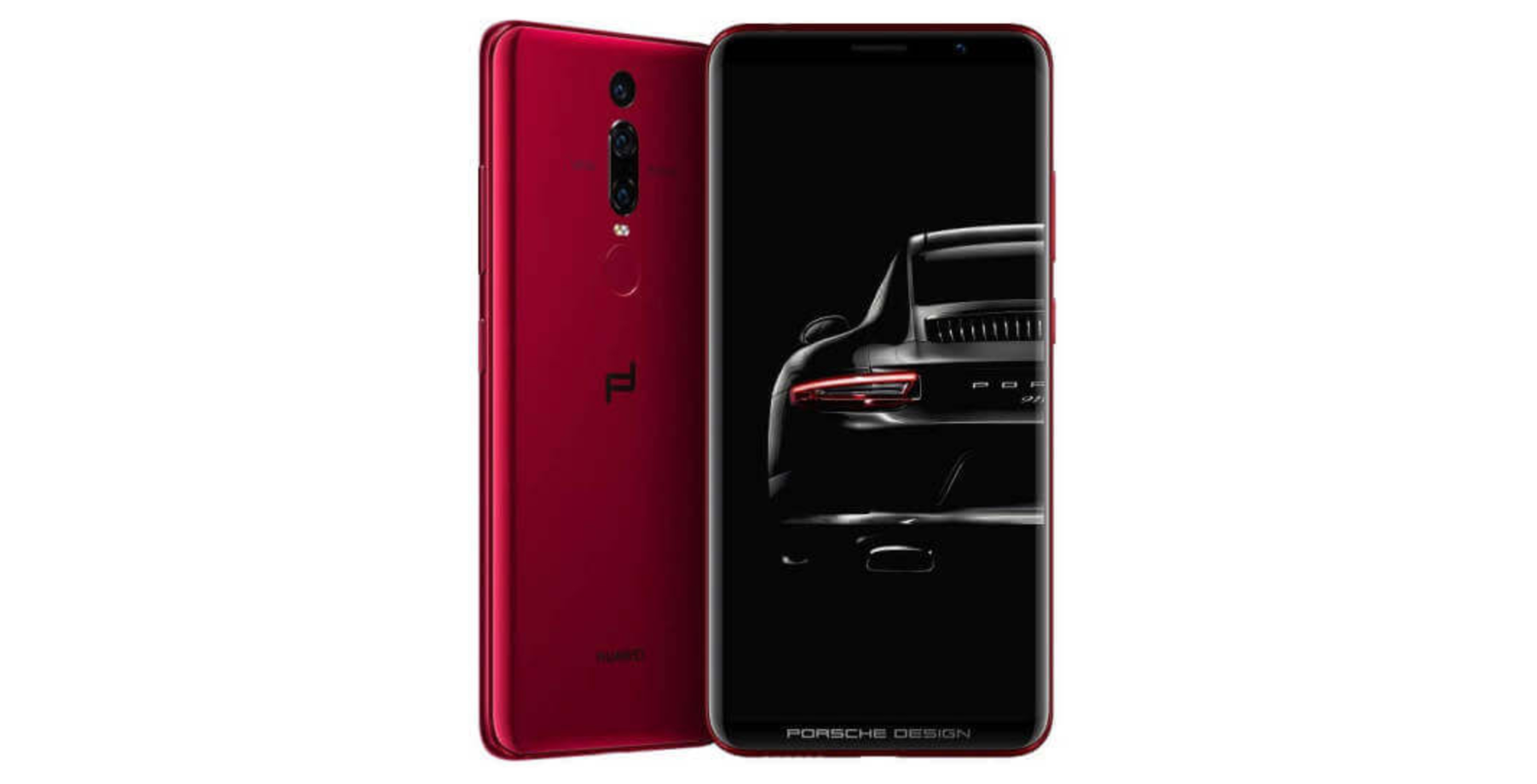 As smartphones begin to hit the market with in-display finger print sensors, most are sourcing the technology from a company called Goodix.

The Chinese company introduced its in-display fingerprint sensors at Mobile World Congress (MWC) back in February 2017. In the last month the company has expanded its reach and has actually implemented this technology in the Vivo X21 and the new Huawei Porsche designed Mate RS — neither of which are making their way to Canada.

Both of the above phones use what Goodix calls its ‘Optical In-Display Finger Print Sensor.’ This sensor sits a little more than 1.5mm below the surface of an AMOLED display and captures reflections of fingerprints through the OLED pixels. The company claims that the sensor has a less than 2 percent false rejection rate, a 0.002 percent false acceptance rate and that it works faster than traditional capacitive finger print sensors.

It is worth noting that this new display is an optical scanner that essentially takes an image of a finger print and matches it to a saved photo that was used in the device’s set up. This technology has come a long way since it was first released, but it’s still generally considered slightly less secure than a capacitive sensor by most security experts.

The new sensor only works with AMOLED displays but does support both flexible and rigid screens, as well as use in direct sunlight.

Competing with Goodix in the in-display fingerprint sensor game is Synaptics, and Qualcomm also has an ultrasound solution on the way.