Apple is planning a big product launch event for March 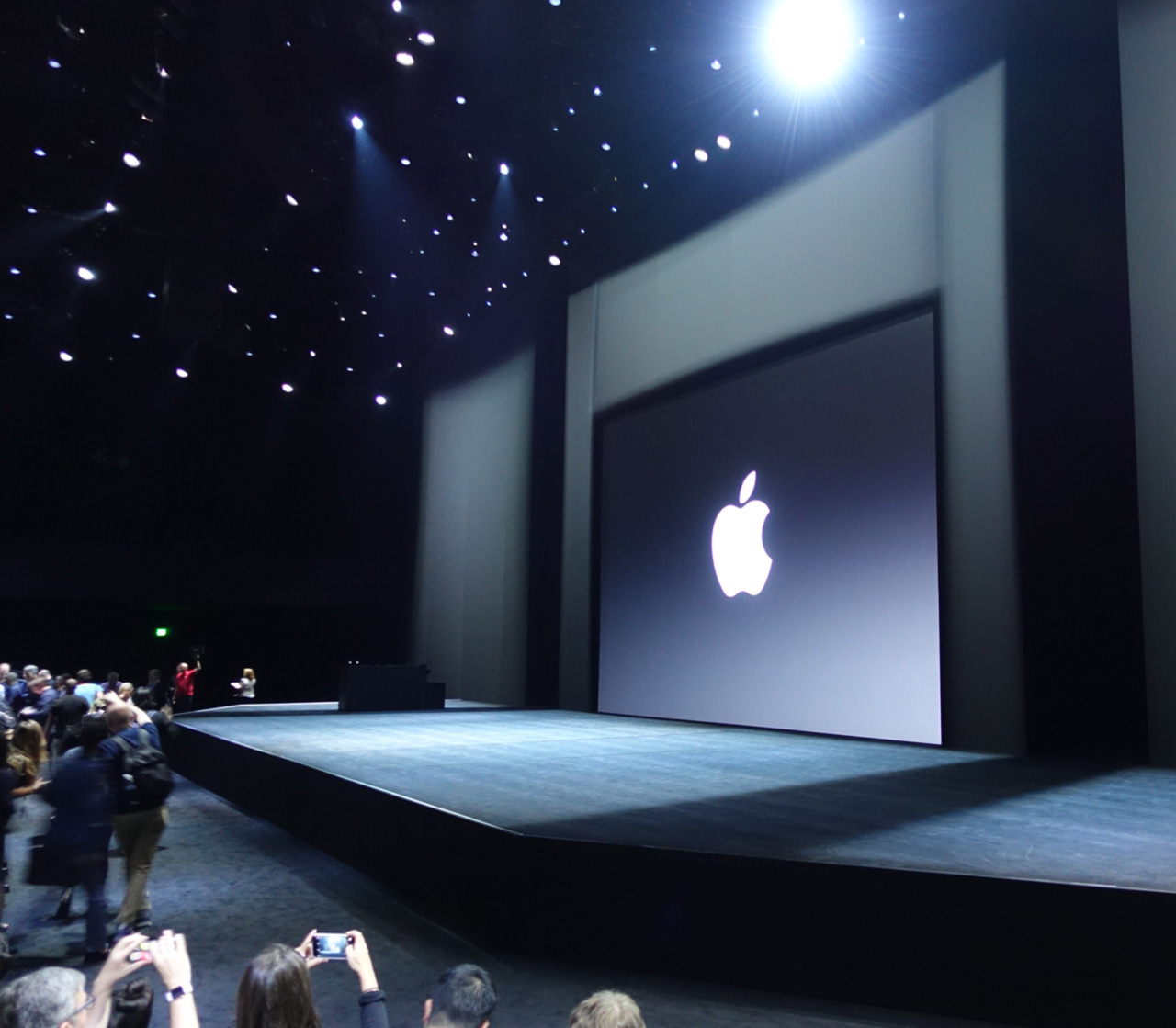 Apple events are like surprise parties for Apple fans, in that they happen with little or no warning, and often come with pleasant, unexpected new and shiny things.

Mark Gurman, the well connected Apple journalist from 9to5Mac, has had the inside track on what’s coming out of Apple for the last couple of years.

Yesterday, Gurman announced that Apple is currently planning an event for the middle of March, and given his record, we have good reason to believe his prediction will be accurate. Several new products are expected to be released at this early spring event, including the iPad Air 3, and a 4-inch smartphone rumoured to be called the ‘iPhone 5se‘, as well as new Apple Watch variations.

Earlier this year, Apple released beta iOS and watchOS operating systems, so it’s likely the final version of these software updates will be timed for release at this event as well. The next iPad Air is rumoured to potentially include an LED flash, improved speakers closer in quality to the iPad Pro, and also be compatible with the Apple Pencil.

If this spring event is going ahead, invitations would be expected in the next four to six weeks, with the event likely taking place around the week of March 14th.

Related reading: Why iOS 9.3 is such a big update for the iPhone and iPad