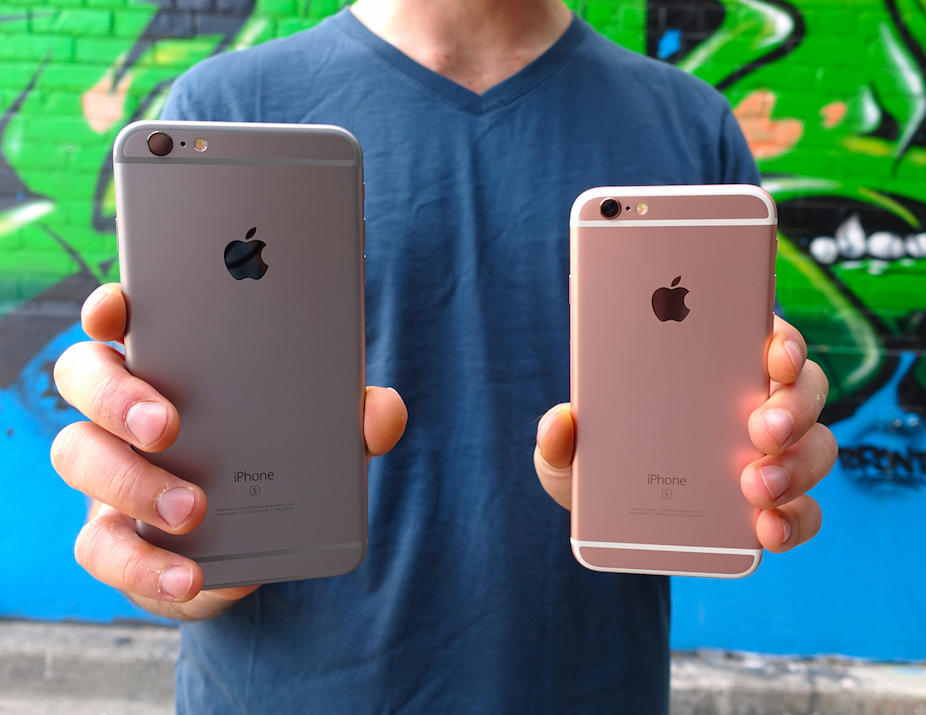 9to5 Mac’s Mark Gurman, an almost always-reliable Apple leaker, is reporting the company is preparing to release a new 4-inch smartphone called the iPhone 5se.

The rumoured iPhone 5se (se is likely short for special edition), will reportedly feature the same curved glass as the iPhone 6/6s, as well as NFC Apple Pay functionality. Like the iPhone 6, it’s expected to have an A8 chip, M8 co-processor, and an 8 megapixel camera with Live Photo capabilities. While the phone is rumoured to be called the iPhone 5se, it’s leaked internal components make the smartphone sound more like a budget version of the iPhone 6.

According to Gurman’s sources, since the iPhone 5se is reportedly an upgrade over Fall 2013’s iPhone 5s, it’s likely the existing iPhone 5s will be discontinued.

Also, contrary to recent speculation, Gurman says the iPhone 5se won’t represent a soft launch of the iPhone 7’s often rumoured controversial removal of the standard 3.5mm headphone jack. Instead, it’s reportedly designed to be a smaller alternative to the 4.7-inch iPhone 6s and 5.5-inch iPhone 6s Plus.

The iPhone 5se is expected to launch this March.

Related reading: Apple Watch rumoured to get new bands in mid-March and a full redesign in the Fall