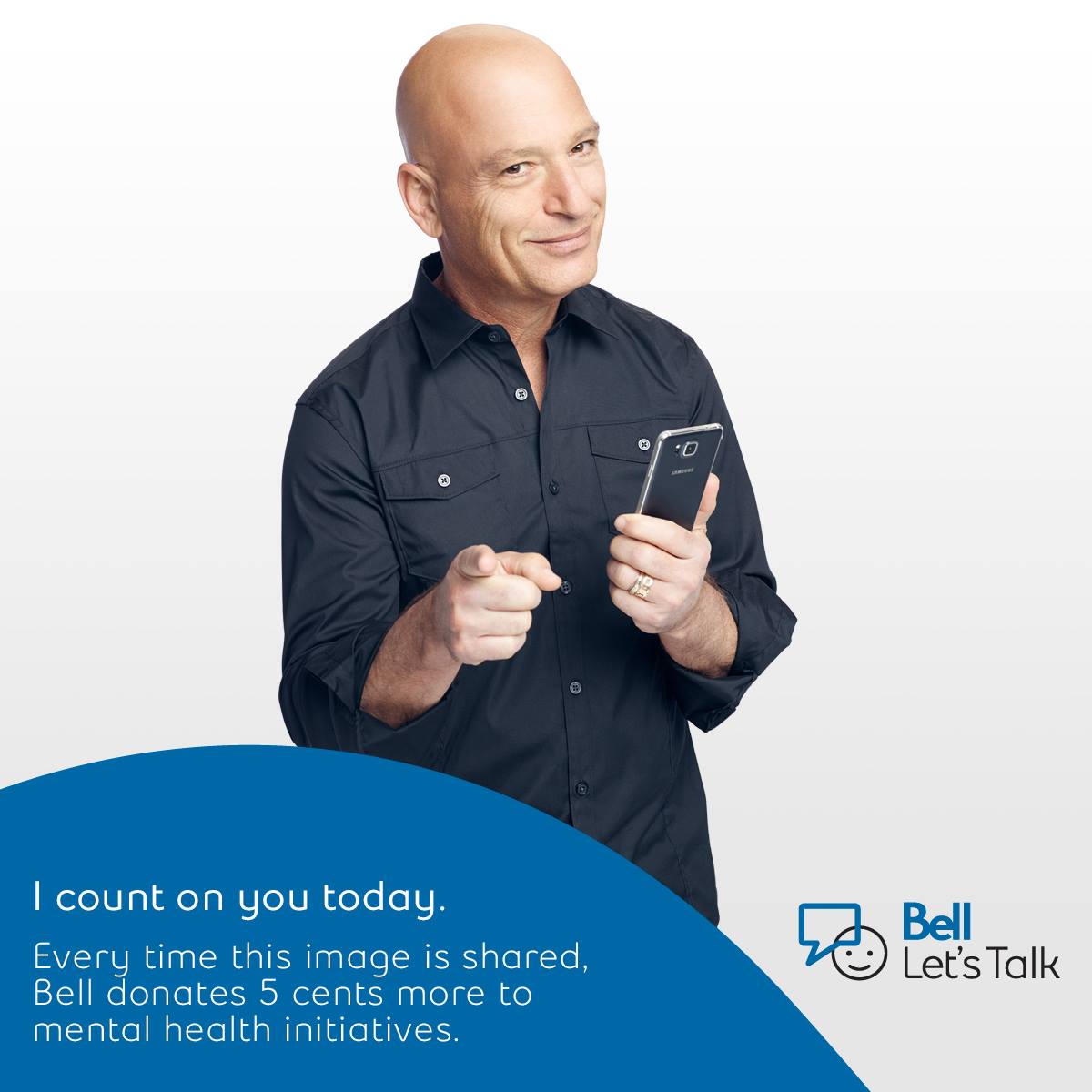 Bell has been consistent with its commitment to help raise awareness of mental health programs in Canada. Yesterday, for the sixth year, Bell engaged the world with its Let’s Talk Day initiative by giving a nickel for every call or text made by Bell customers, and any Tweet with #BellLetsTalk or Facebook share with the Bell Let’s Talk image.

Mary Deacon, Chair of Bell Let’s Talk, said, “The all-Canadian Bell Let’s Talk has become a worldwide phenomenon, underlining what I think is a global aspiration for a major move forward in the way we view mental illness and practice mental health. Congratulations everyone, and thank you!”

Bell previously announced it will continue to program until 2020 and promised a total donation of $100 million to mental health initiatives.