Why iOS 9.3 is such a big update for the iPhone and iPad 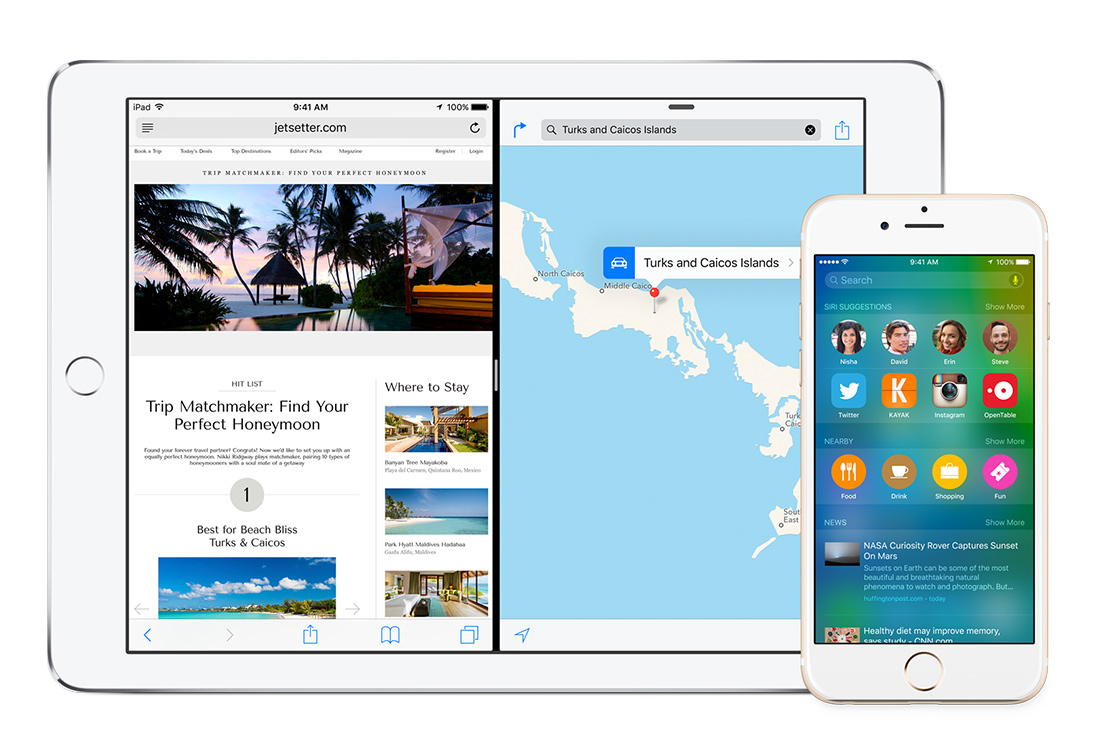 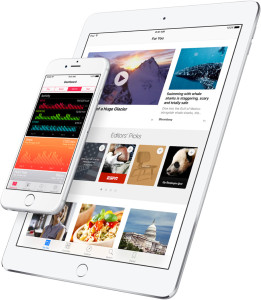 On January 11th, out of the blue, Apple seeded a brand-new iOS version to developers, iOS 9.3 beta 1. The release was notable not only because it came out of nowhere, but because there were several user-facing features that were announced on a preview page on Apple’s own site.

Just three days later, in another surprise move, the beta was updated to iOS 9.3 beta 1.1. This update fixed a few critical issues, but it also sent the update to public beta testers for iOS, something that usually doesn’t happen for at least a week, if not 2-3 weeks.

Let’s delve into some of the best features you can expect when the final version of iOS 9.3 drops in a month or two. As we do, it’s worth remembering that recent reports say that Apple may or may not also be preparing to launch new hardware timed with this software release. 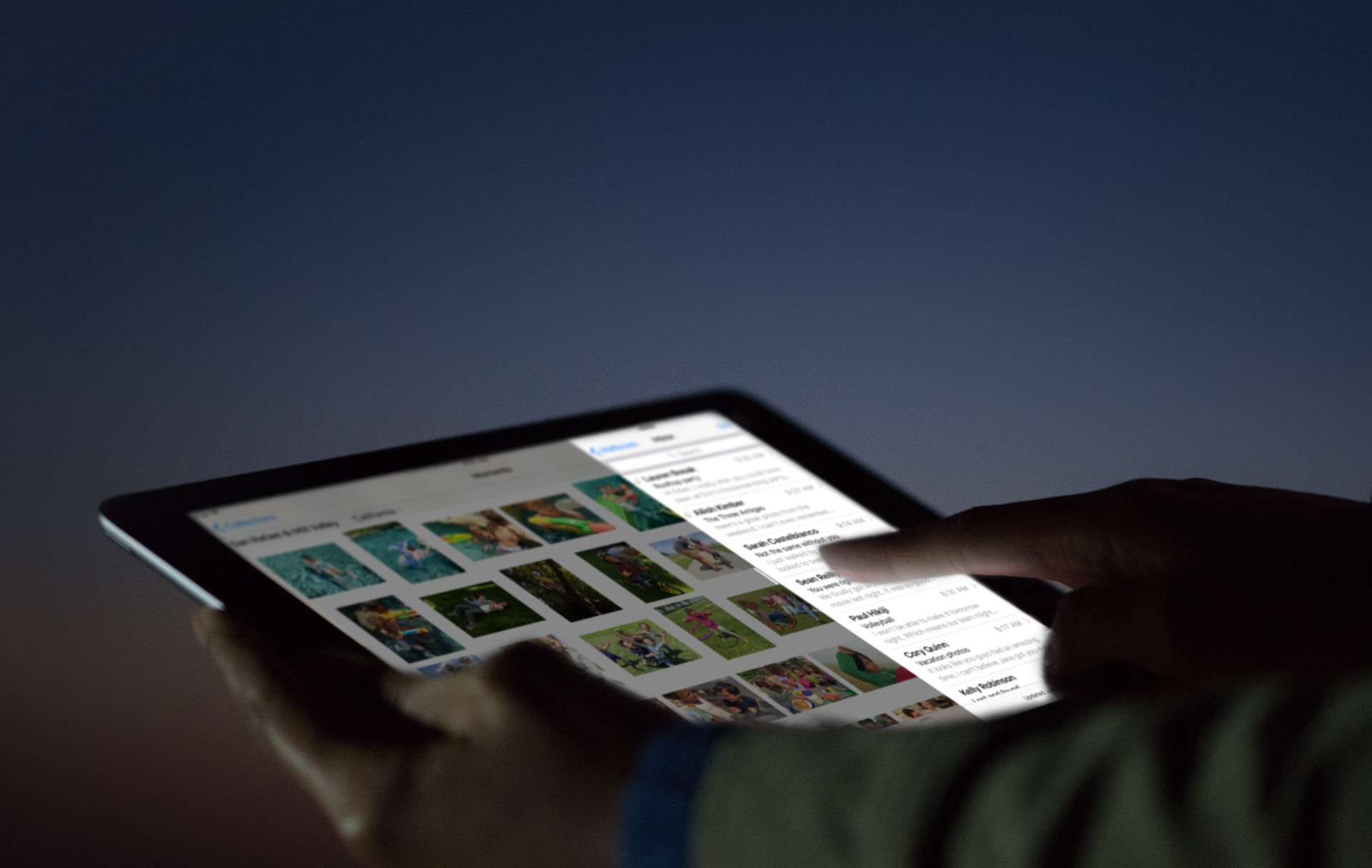 This feature has been the most talked about in the press and media surrounding the unexpected launch of the iOS 9.3 beta. Night Shift is designed to make your iOS screen easier on the eyes after sunset, when the human brain isn’t used to its eyes seeing a whole lot of blue light. By changing the colour temperature of the screen to be more red, the device becomes easier to use at night, even though the brain is capable of ignoring the relative brightness of a colour-balanced screen during that time.

The inclusion of a colour shifting feature based on sunset is the most controversial one in this release, because of a competing product called f.lux. This company behind this longtime PC and Mac app has been petitioning Apple to be included in the App Store for years, and has been available to iOS jailbreakers for a long time.

Night Shift will be coming to all 64-bit iOS devices when iOS 9.3 comes out, so older devices will not be able to take advantage. The feature can be turned on and off from the brightness settings screen, and you will be able to control the colour temperature and schedule of the screen’s changes, as well as setting it automatically to end at sunrise and begin at sunset. 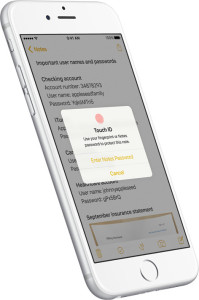 Apple has been working hard since the debut of iOS 9 to add all kinds of functionality to the Notes app. In addition to being able to save rich web links, drawings, formatted text, and photos in Notes, you will now be able to lock individual notes with your fingerprint in iOS 9.3.

Many users store important information in plain-text on their desktop or mobile devices. Passwords, medical information, and other sensitive data should be easily accessible to the right people, and that’s what a passcode lock for Notes does. 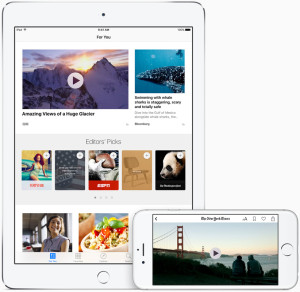 At the moment, Apple News isn’t available in Canada (or outside of the US, Australia and the UK). But when it does finally arrive, which may even coincide with the public arrival of iOS 9.3, the app will be full of improvements.

The new iteration of Apple News will be better at keeping track of what you actually want to read, and smarter about suggesting topics and picks for you. The app will be able to play videos embedded in stories, and will work in landscape on your phone, as well as being faster overall at getting updates when they are available.

Apple News is in an odd position in the app ecosystem on iOS. On one hand, the app gets a huge boost from being pre-installed on every iOS device running iOS 9, but that doesn’t mean everyone is going to use it (see the Stocks app). There are a huge number of news sources out there, and if people are going to use Apple News, it needs to have a majority of sources its users read, and that just isn’t the case yet. 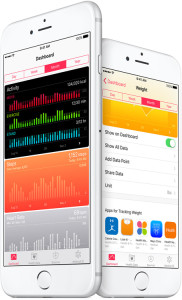 In iOS 9.3, Health will be able to show you apps that can work with it for categories like Sleep, Weight, and Workouts. The app will now also incorporate and display data from the Apple Watch in an activity widget, so you’ll be able to see all your health data in one place. 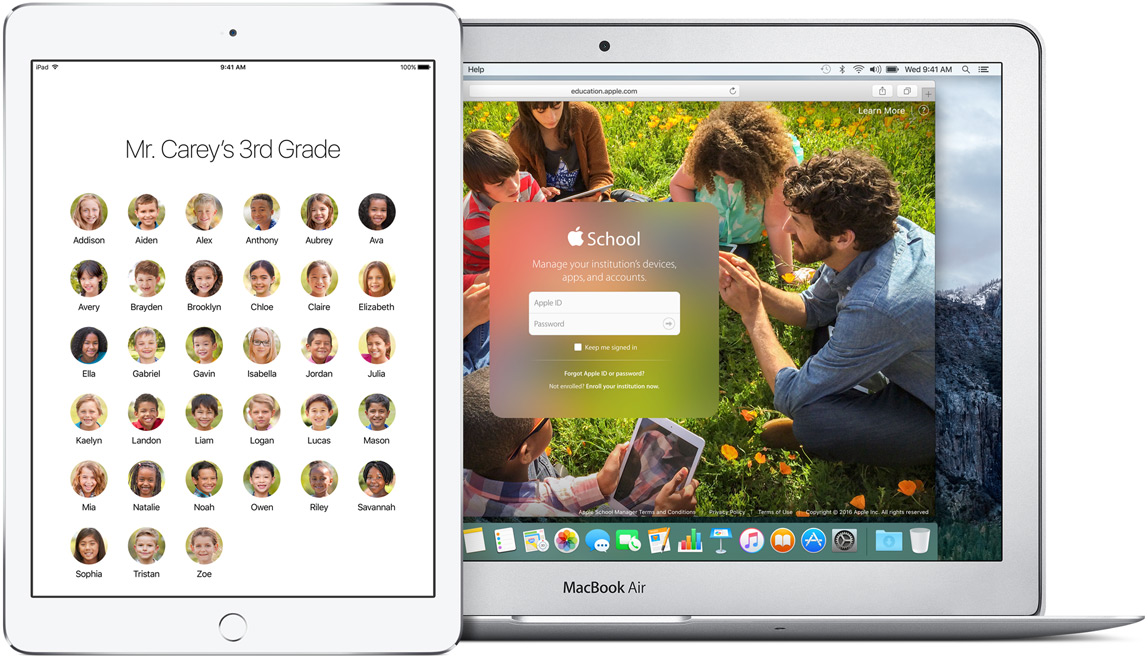 Perhaps the feature that will have the biggest overall impact from iOS 9.3 is improvements to the Education platform, particularly on iPad. Apple’s tablets are all over some schools, and with some very nice features in this update, teachers will have even more reasons to use iPads.

Previously, sharing an iPad between multiple students in different classrooms was a major pain. Accounts needed to be registered individually, device management was rough, and there wasn’t a lot of control for teachers in the classroom. With iOS 9.3, schools will be able to create education-specific Apple IDs in bulk, and assign them to students in the class.

With shared iPads, students will be able to grab a device, log in, and have a personalized experience, with apps and documents, ready and waiting for them. There is also a Classroom app available for teachers, to monitor students’ work and make sure they’re on task. The app gives the teacher control of many aspects of the students’ devices, and can even move every student to the same page in a virtual textbook with a few taps.

The updates to iPads for educational purposes could be nothing short of revolutionary in classrooms if used properly, and a spring release means schools will be able to ready their iPads for this fall in time for a new school year.

The home screen of the iPhone has changed too much since iOS 7 and the visual overhaul, but the number of 3D Touch Quick Actions on the iPhone 6s and 6s Plus home screens continues to increase. With iOS 9.3, the Settings app and Wallet app both gain Quick Actions. Respectively, those actions let you quickly get to WiFi, Bluetooth and other common settings, and open your cards or view your last transaction. 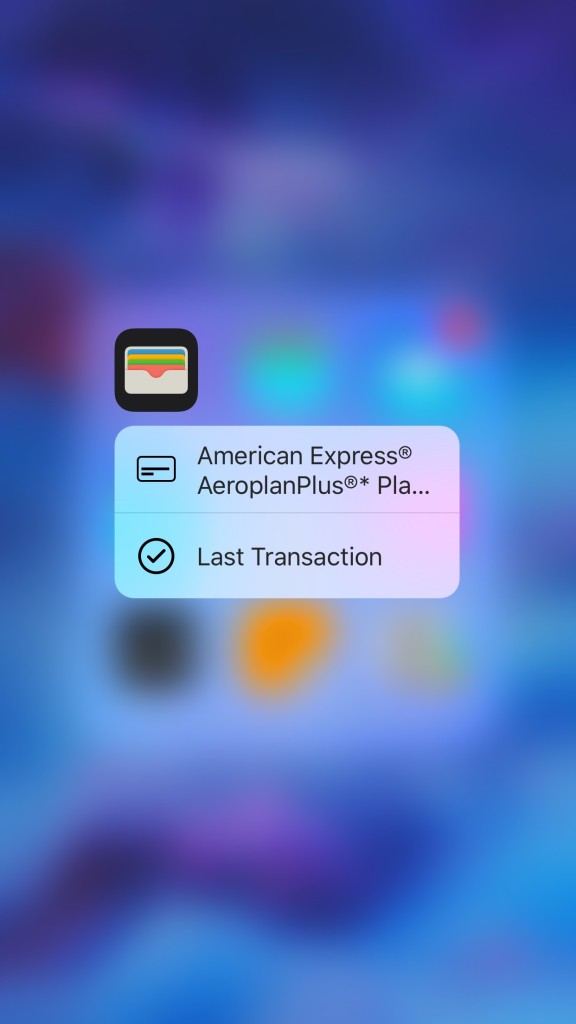 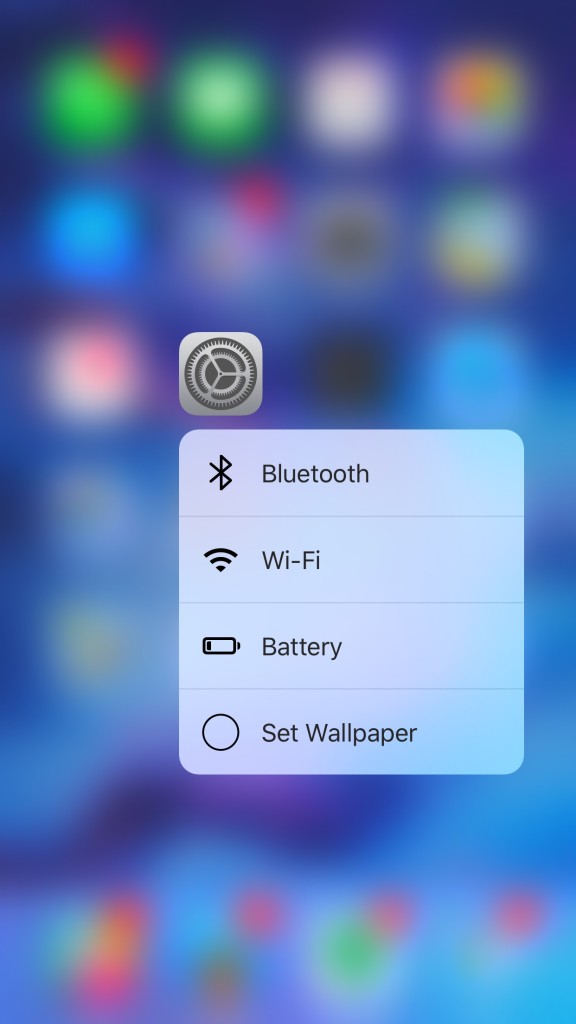 What does it all mean?

The iOS 9.3 update for Apple is going to be very important for iPad users in education. However, there are some features that have been lacking from iOS for some time in the release as well.

Does the 9.3 update mean that iOS 10 unveiling is just too full to contain all the feature updates, and so Apple is comfortable spreading new features out in preparation for the next Worldwide Developer Conference in June?

Perhaps this entire release is about getting education updates out while schools still have time to implement them for the new school year, and any extra features are just thrown in so the update merits a full point update.

In any case, any of the new features on their own aren’t likely to revolutionize your iOS experience, but together they make a solid update. Perhaps some yet-unannouced feature will come along in the final version, with a new piece of hardware to shock us all. We’ll just have to wait and see.