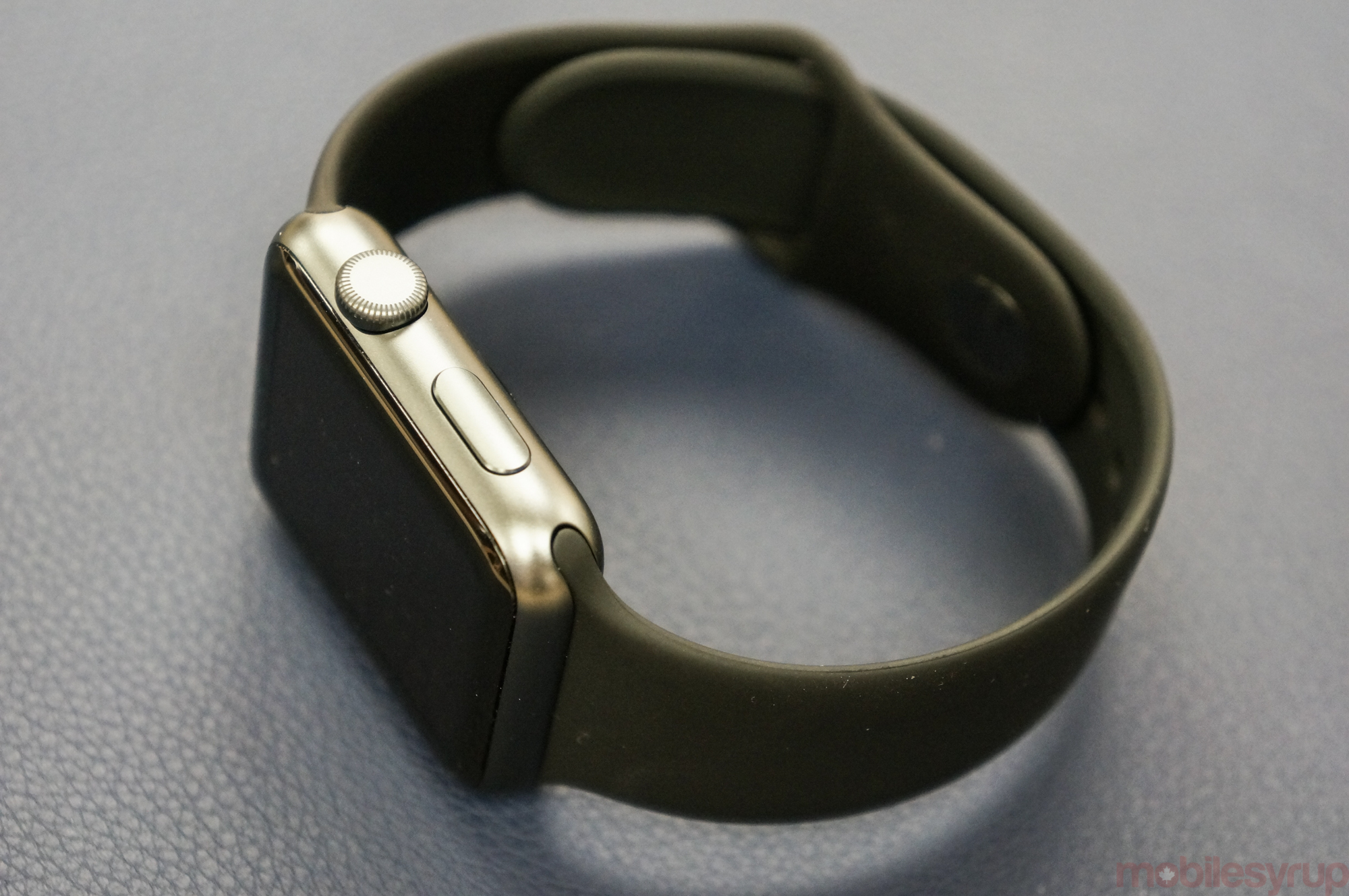 Along with the 4-inch iPhone 5se rumours, 9to5 Mac reporter Marc Gurman also dropped news today about the Apple Watch.

The wearable’s new lineup is expected to be similar to Apple’s September 2015 Apple Watch revision, launching a series of new band colour options for the device. The upcoming bands are reportedly made out of new materials and have been developed in partnership with various companies, similar to Apple’s collaboration with Hermès.

According to Gurman, March’s Apple Watch update likely won’t feature new hardware functionality. Apple, however, is reportedly preparing to release WatchOS 2.2, which was sent out to developers earlier this month.

A full second-generation redesign of the Apple Watch is expected to ship this Fall, with a September announcement.

While not much is known about Apple’s Spring event, it’s expected to go down during the week of March 14th, and could also bring the announcement of the iPad Air 3.

Related reading: Apple’s next iPhone rumoured to be the 4-inch ‘iPhone 5se’