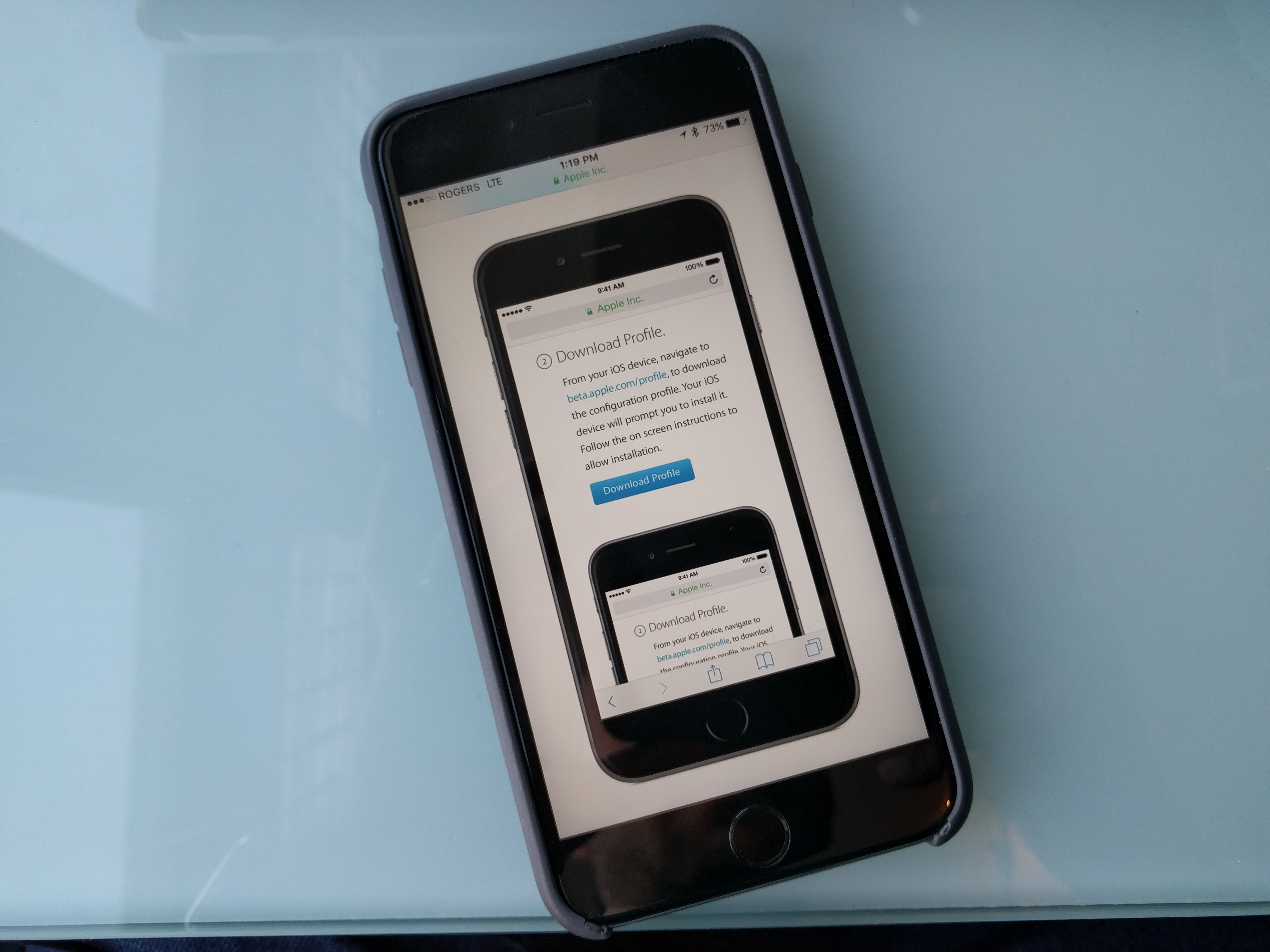 After three days of developer exclusivity (so to speak), Apple has released the first public beta of its enormous point update, iOS 9.3.

Unveiled earlier in the week, iOS 9.3 introduces a number of important user-facing features, including Night Shift, an option to make the iPhone’s or iPad’s LCD screen easier to read in the waning hours of the day. Night Shift adapts the device’s screen temperature based on one’s proximity to bedtime, easing the strain one’s eyes (and brain) feels when exposed to blue light.

iOS 9.3 also adds a number of improvements to Notes, CarPlay, and the Health app.

To sign up for the public beta, head to Apple’s dedicated beta portal, where you can also gain access to the latest OS X beta, which adds Live Photos support in Messages, and more.