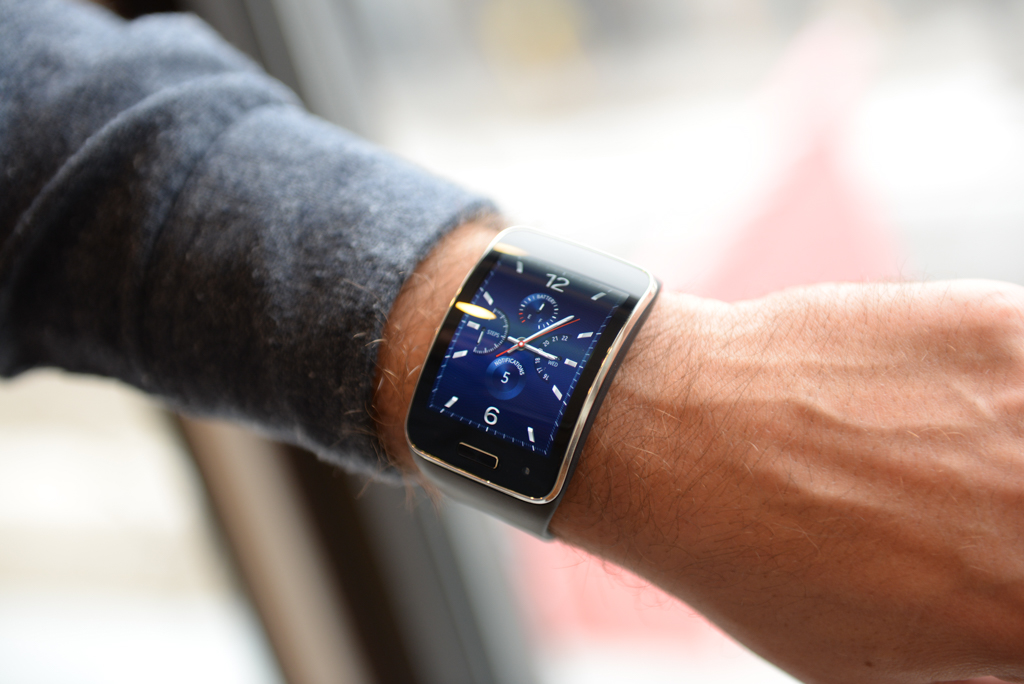 Samsung’s Unpacked event this morning was chock-full of interesting announcements, and at least one curiosity, but the company promised more to come at next month’s IFA conference.

Previously known under its leaked name, the Gear A, Samsung’s Gear S2 is set to feature a round face and a touch-sensitive bezel around the edge. The company teased the wearable’s myriad features, which include multiple colourful watch faces, fitness tracking with built-in heart rate sensor and a Nike+ app, and presumably a better-integrated version of S Voice. 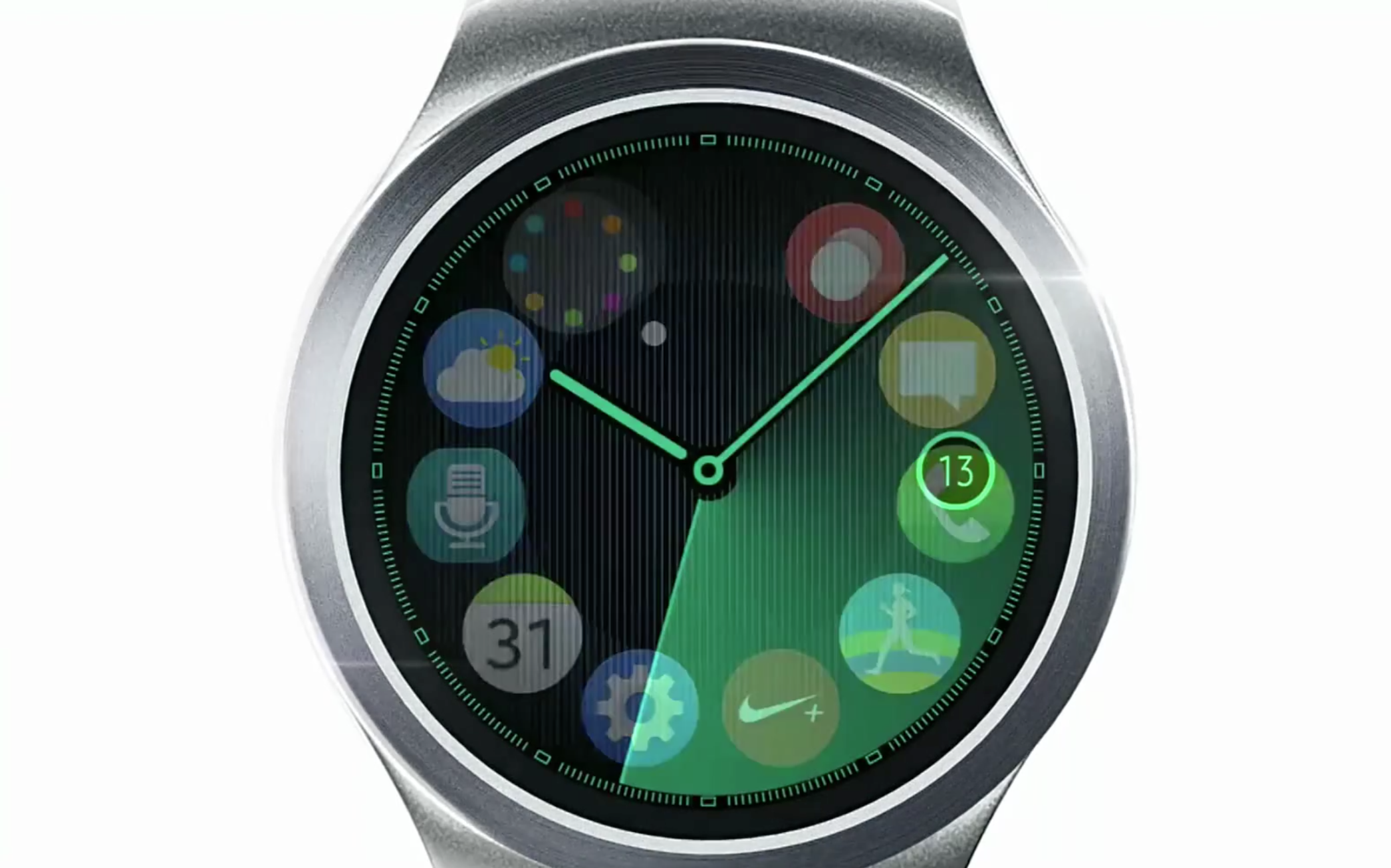 While only the second Gear S, the Gear S2 will be the company’s seventh smartwatch since the Galaxy Gear was unveiled in early 2013. But Samsung has taken its time with this one, revamping it with a brand new version of Tizen, its homegrown smart home and wearable operating system, and rethinking what people want in a smartwatch. The release of the Apple Watch probably had a lot to do with its design, too.

Based on previous rumours, the Gear S2 will feature a 1.65-inch 360 x 360 resolution touchscreen display, an Exynos processor and 768MB of RAM. 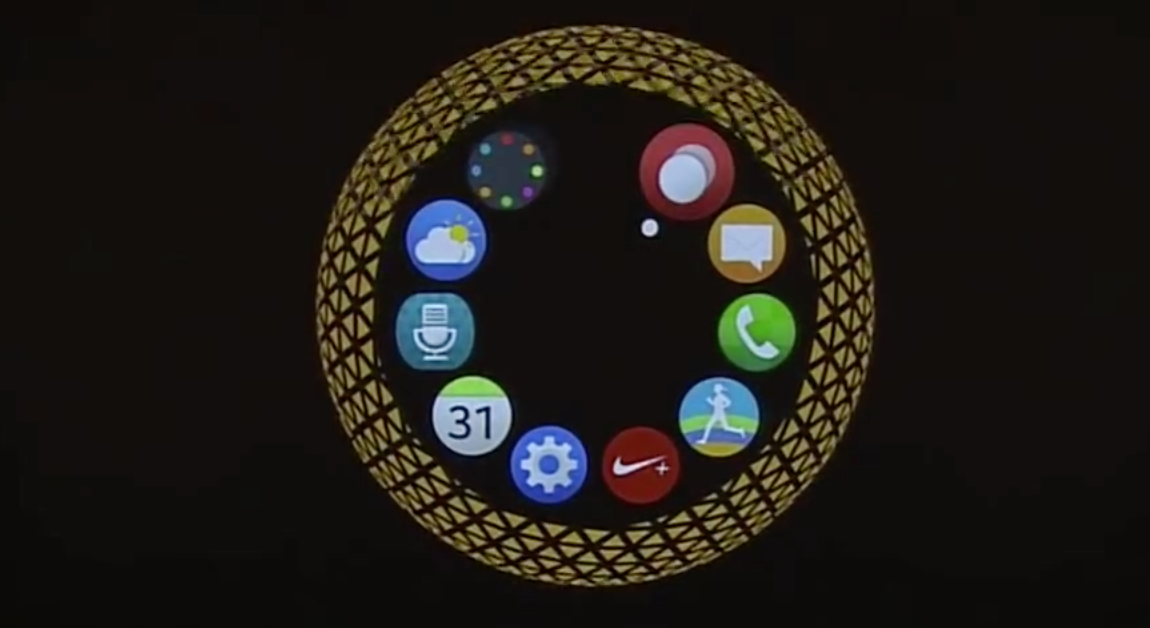