HTC will release a wearable device this year 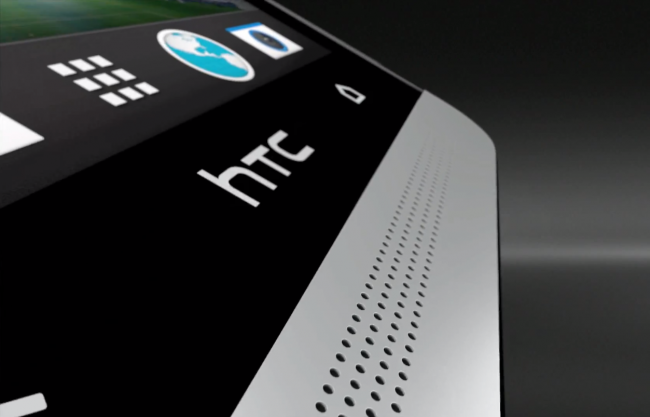 HTC is ready to turn things around in 2014. Speaking to Bloomberg, Chang Chialin, CFO and head of global sales for the company, stated that “We feel positive and optimistic about 2014 when compared to 2013.” Many are expecting HTC to launch the successor to the well crafted One later this month — rumours are that it’ll sport a bigger 5-inch display, faster processor, and improved cameras.

In another move to keep up to its competitors, HTC will be entering the wearable space and coming out with its first wearable device later this year. No word on exactly what it is, but Chialin noted that “Many years ago we started looking at smartwatches and wearables, but we believe that we really have to solve the battery problems and the LCD light problems… these are customer-centric problems.”

If HTC can come to market with a wearable that can last longer than a day, or 10 hours, they could lead and gain valuable market share. Perhaps the One Smartwatch or One Glass?