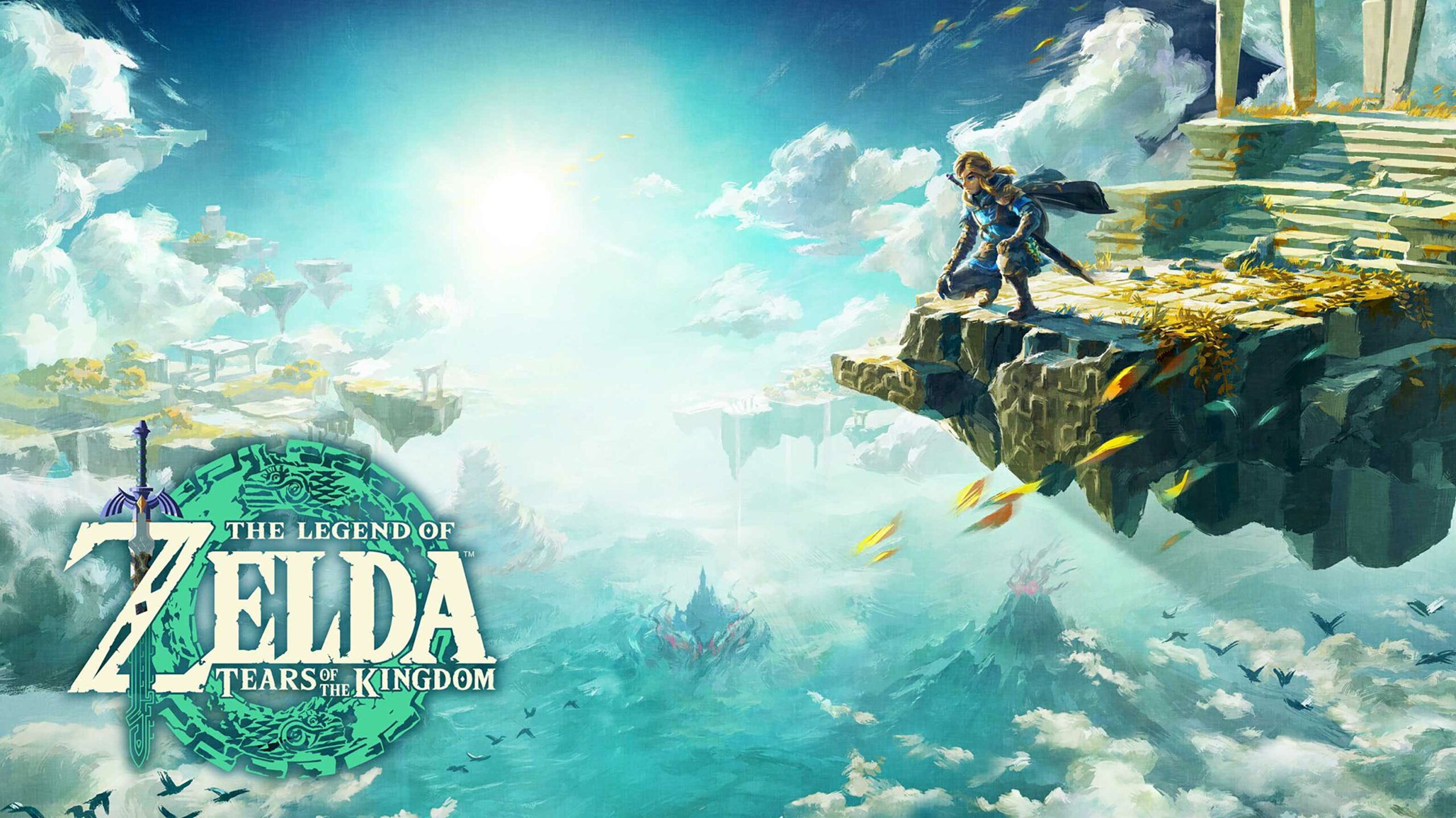 Even if you’re not into sports, you’re likely familiar with fantasy football. The idea of drafting players or teams early on to see how they fare down the line certainly makes for some good discussion.

However, we at MobileSyrup are decidedly not into sports, so instead, we’ve drawn inspiration from these sorts of fantasy drafts and, naturally, applied that to video games. Specifically, we’ve dedicated our third episode of the nascent SyrupArcade Cast to which 2023 games we think will review the best on OpenCritic.

To start, we assembled a quartet of big gaming fans consisting of regular SyrupArcade Cast hosts Dean Daley and Brad Shankar, as well as MobileSyrup contributors Chris Brown and Steve Vegvari. From there, each of us were given the chance to pick three games that we believe will be among the top-scoring of the year. We’ll also do a follow-up podcast in the middle of the year — after more titles are announced at the likes of E3 and Summer Game Fest — to add two more picks for a total of five each.

Who snagged The Legend of Zelda: Tears of the Kingdom? Where did Marvel’s Spider-Man 2 end up? What about Starfield, Final Fantasy XVI, Star Wars Jedi: Survivor or one of the many other games launching this year? Tune in to the latest episode of the SyrupArcade Cast to find out!

As always, you can listen to the SyrupCast below or find the podcast on your favourite streaming platform.