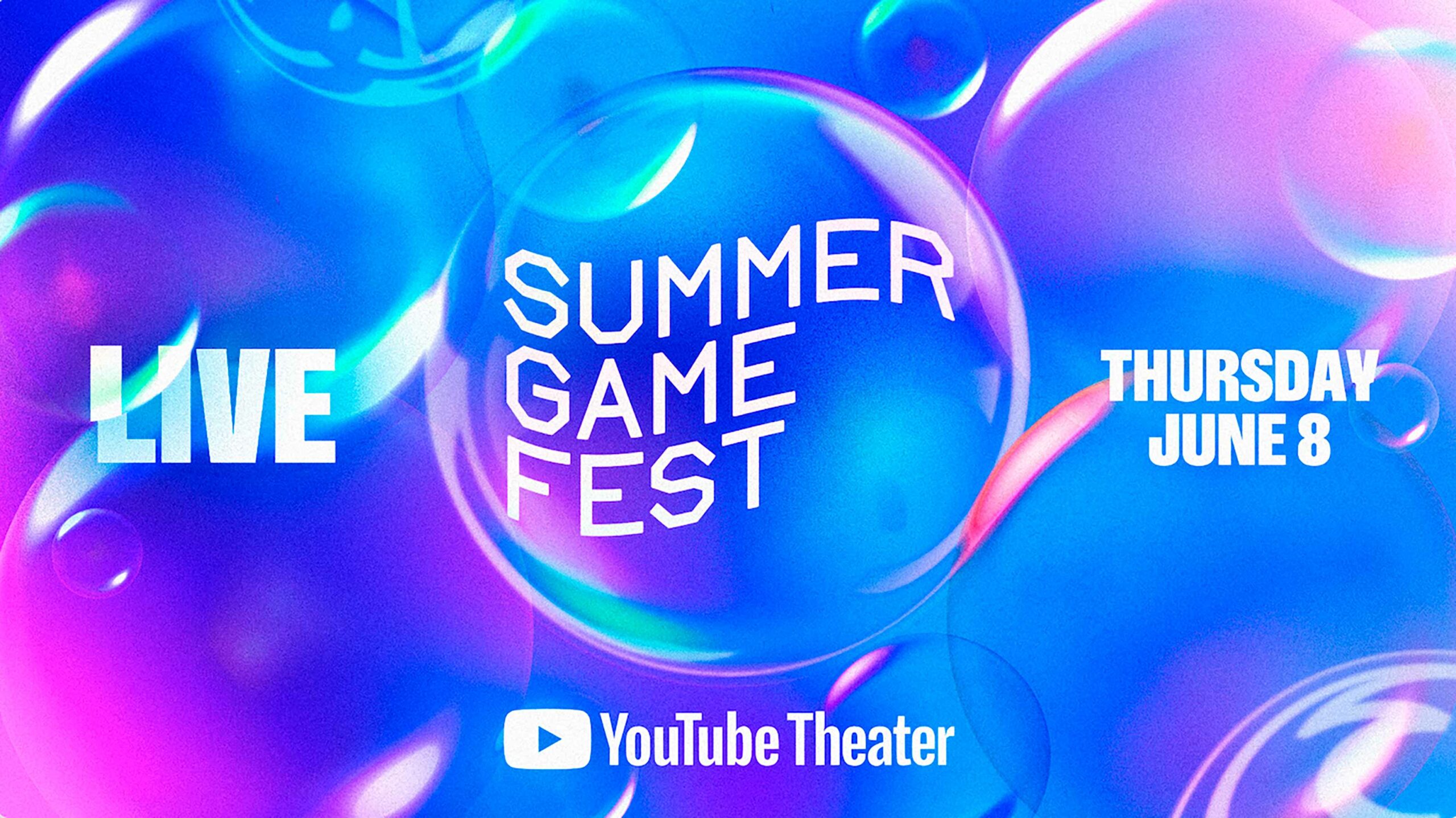 Summer Game Fest will officially return for its fourth year on June 8th, 2023.

Produced by Canada’s Geoff Keighley, the creator of The Game Awards, Summer Game Fest 2023 will feature a big live kickoff show on June 8th. Summer Game Fest, which was conceived in 2020 as an E3-esque event amid the COVID-19 pandemic, has previously been fully digital.

Join us online or in person for SGF '23@SummerGameFest kicks off with a spectacular LIVE showcase event from the 6,000-seat @YouTubeTheater in Los Angeles

In 2023, though, Keighley will welcome industry and fans alike to the YouTube Theater at California’s Hollywood Park for “world premieres, live gameplay demos and announcements.” Tickets will go on sale in early 2023 and a livestream on YouTube, Twitch and other platforms will be available for those at home.

Notably, Summer Game Fest falls just days before E3 2023, which will be held in Los Angeles between June 13th and 16th. Keighley previously produced shows for E3 before opting to create Summer Game Fest, making his June event feel like a direct competitor to E3. It remains to be seen how publishers might divide — or share — reveals between both shows.

Besides Summer Game Fest returning in a new format, people are also looking to see how E3 fares next year. The convention skipped 2020 entirely before doing an all-digital event in 2021 that many deemed lacklustre. The trade show’s last in-person event was in 2019. Even before the pandemic, though, there was discussion surrounding E3’s relevance, especially as companies can easily hold their own Nintendo Direct-style virtual events to directly reach consumers.

E3’s organizer, the Entertainment Software Association (ESA), aims to bring back the show in a big way through a new partnership with ReedPop, the organizer of such popular events as PAX, New York Comic Con and Star Wars Celebration. It remains to be seen what, exactly, ReedPop has in store for E3 2023, although it promises a mix of physical and digital programming for both media and fans.

In the meantime, Keighley will once again host The Game Awards in Los Angeles on December 8th, 2022.