One of the year's most acclaimed horror movies, Barbarian, is now on Disney+ 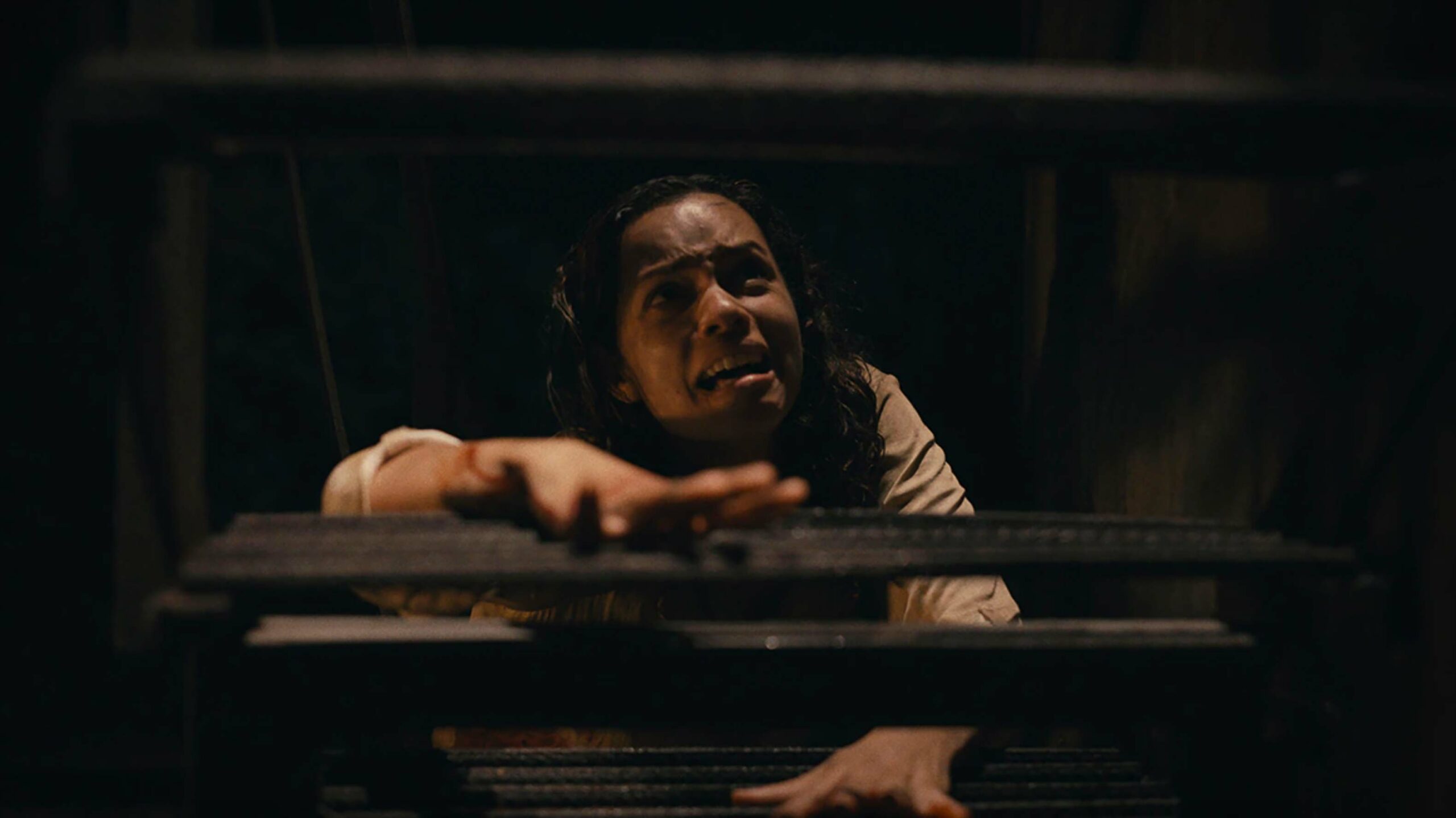 After dinner with a client, a single mother finds herself hunted by a seemingly unstoppable assailant.

Sacha Jenkins (Everything’s Gonna Be All White) directs this documentary about the life and legacy of iconic jazz musician Louis Armstrong.

The full list of what’s coming to Apple TV+ Canada this month can be found here.

Laugh along with the talented @bodmonrobinson in his new special🌟PANNING FOR GOLD🌟 now streaming on Crave. pic.twitter.com/59Ext57qON

This new season follows the exploits of guests and employees at an exclusive Sicilian resort.

After staying the night at a double-booked Airbnb, a young woman soon discovers there’s much more to fear than an unexpected house guest. (Note: this movie is best enjoyed knowing as little possible going in, so while I’ve linked the trailer above, I’d recommend not watching it.)

Tales of the Jedi [Disney+ Original]

From The Clone Wars mastermind Dave Filoni comes this anthology series exploring different Jedi during the prequel era, including a young Ashoka Tano and Count Dooku.

Stream Tales of the Jedi here.

The series was created by Nick Kroll (Kroll Show), Andrew Goldberg (Family Guy), Mark Levin (Earth 2) and Jennifer Flackett (Wimbledon) and features the voices of Kroll, John Mulaney (Spider-Man: Into the Spider-Verse), Jessi Klein (Inside Amy Schumer), Jason Mantzoukas (How Did This Get Made?) and Ayo Edebiri (Dickinson).

After suspecting that her new colleague has been killing off his patients, a nurse works with investigators to stop him.

Based on Charles Graeber’s true crime book of the same name, The Good Nurse was directed by Tobias Lindholm (Another Round) and stars Jessica Chastain (Zero Dark Thirty) and Eddie Redmayne (The Theory of Everything).

Two demons team up with a teen so they can leave the Underworld and fulfill their dreams in the Land of the Living.

Wendell & Wild was directed by Henry Selick (The Nightmare Before Christmas) and features the voices of Key & Peele‘s Keegan-Michael Key and Jordan Peele (the latter of whom co-wrote the film), Angela Bassett (Black Panther) and Lyric Ross (This Is Us).