The teaser runs through several Google products, even ones that the company already released 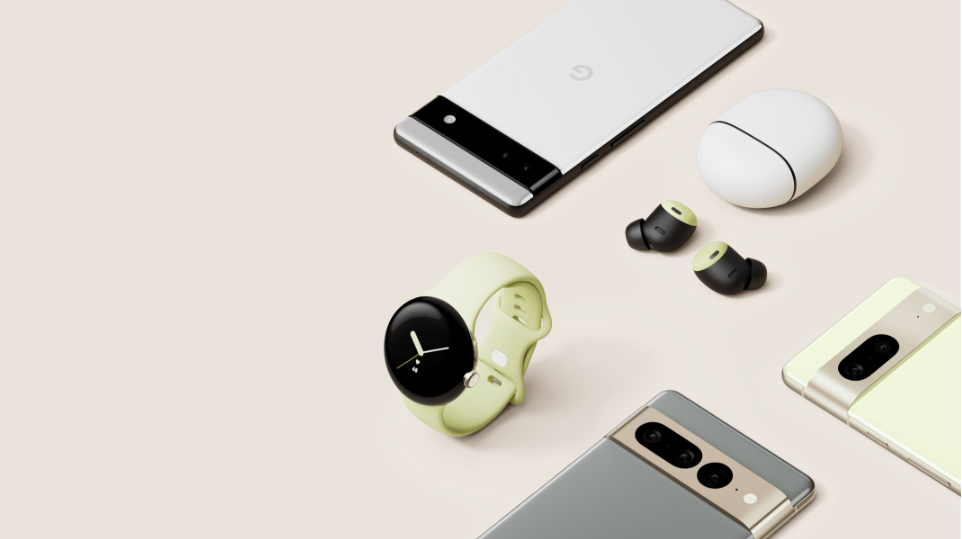 Google released yet another teaser video highlighting the design of products it’s set to release at an event on October 6th.

The latest video joins design videos for the Pixel Watch and Pixel 7 Pro, although this time around, it shows multiple devices, including the Pixel 7, 7 Pro, Pixel Watch, and — strangely — the already-released Pixel Buds Pro.

The video starts by showing a few angles of the Pixel 7, particularly focusing on the camera bar, before switching to the Pixel 7 Pro. However, if you watched the Pixel 7 Pro design video, then the few shots in this video will look very familiar.

At about 16 seconds, the video moves over to the Pixel Watch — again, it seems to recycle shots from the smartwatch design video. Finally, it shows a few views of the Pixel Buds Pro, including an x-ray-like shot highlighting the internals. Then there’s a shot of the Buds Pro sitting in the charging case before the video closes out by cycling through all the colour options for the earbuds.

Unfortunately, there’s nothing in the video that we haven’t seen before. Google has extensively detailed its upcoming products since first teasing them at the I/O developer conference in May.

Google’s set to release the Pixel 7 series, Pixel Watch, and possibly more at its event on October 6th. You can check out a full breakdown of what’s expected here.