Bezels aren't everything, but these are certainly thick 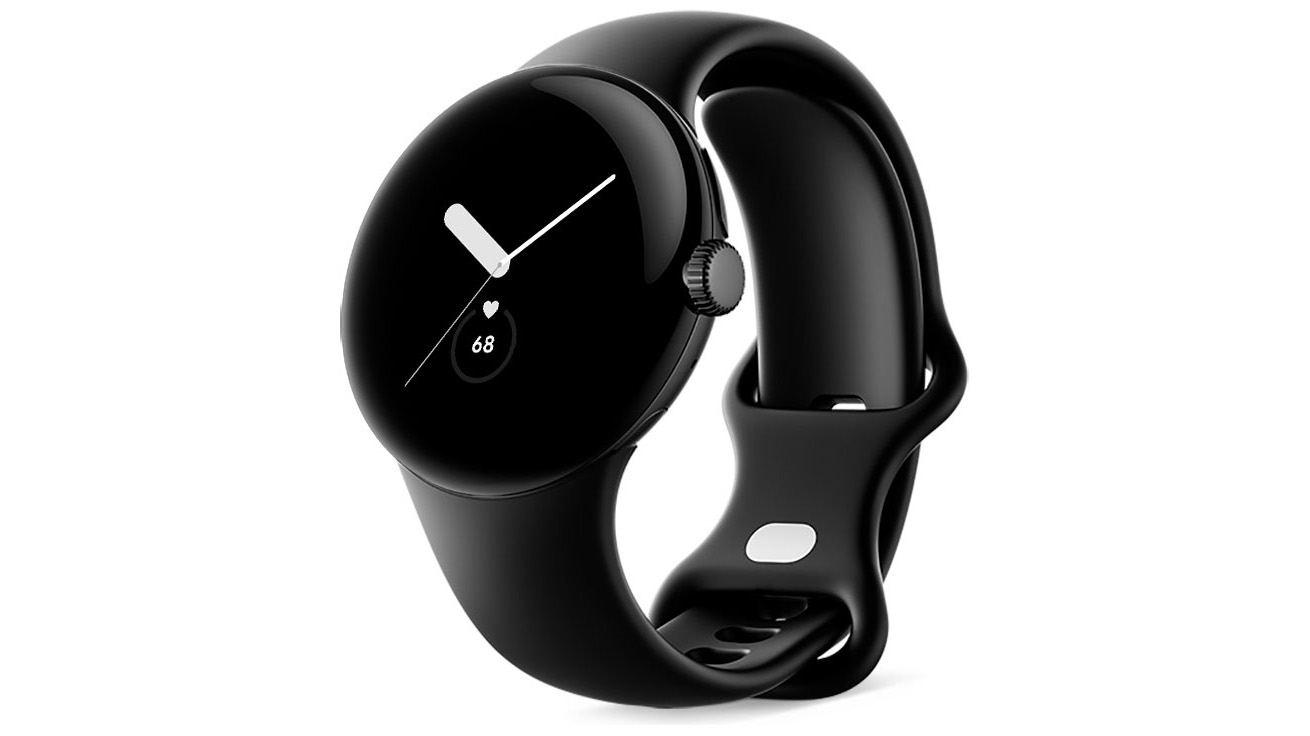 Based on early leaked images, I was concerned that Google’s upcoming Pixel Watch might feature rather large bezels, but it appears they’re Apple Watch Series 3 level thicc.

According to a new leak from Japanese retailer Joshin that WinFuture’s Roland Quandt shared, the Pixel Watch’s bezels take up almost 10mm of the smartwatch’s rumoured 41mm front. That said, based on the images shared by Quandt, Google’s Wear OS 3 is capable of making the sizable bezels fade into the background of the smartwatch to some extent.

I also occasionally use the Pebble Time Round (RIP), and it has massive bezels. Still, if you look at these renders of the Pixel Watch beside the Apple Watch Series 7, there’s no comparison regarding the size of both wearables’ bezels.

Ahead of Google’s big Pixel event tomorrow, leaks regarding the anticipated wearable are still flowing, including a look at its swappable bands and even unboxing images.

Google’s Pixel Watch is expected to be revealed at the tech giant’s fall hardware event on October 6th, alongside the Pixel 7 and Pixel 7 Pro. For everything we’re expecting to see at the keynote, follow this link.

Source: @rquandt Via: The Verge