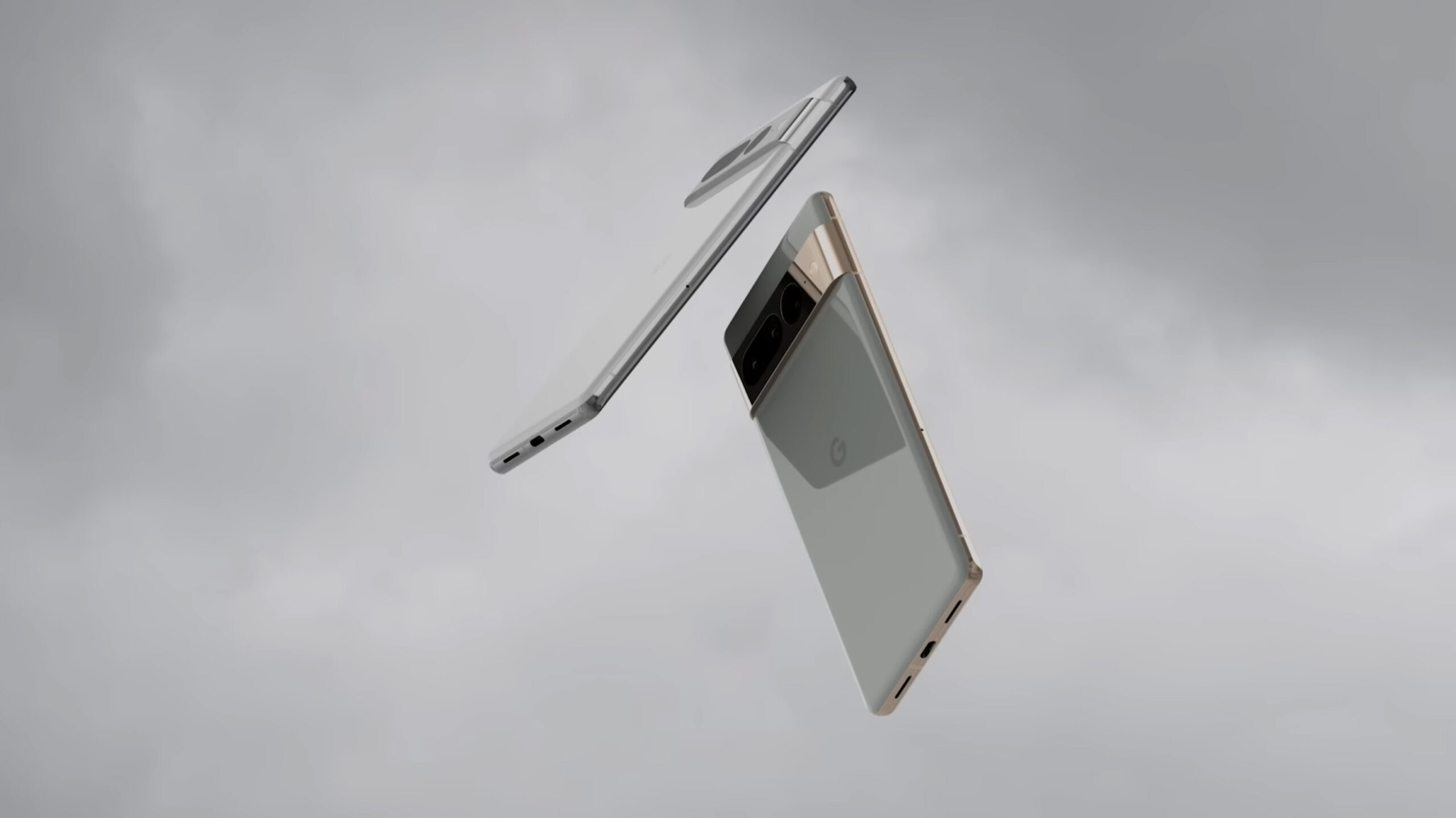 Google followed up last week’s Pixel Watch teaser with a new Pixel 7 Pro teaser video. Posted to the ‘Made by Google’ YouTube account, the 43-second clip shows off the Pixel 7 Pro from various angles.

Given how many details Google has already shared publicly about the upcoming smartphone, there aren’t any surprises in the video. Instead, it highlights the phone’s design, with extra attention paid to the ‘Haze’ colour, new camera bar, and more.

The video kicks off with a close-up on the ‘Obsidian’ Pixel 7 Pro’s camera bar, followed by a zoomed-out look at the back of the phone. It then transitions to a close-up of the gold-colour camera bar on the ‘Hazel’ Pixel 7 Pro. In this shot, you can also see the power button, which appears to be a matte shade instead of a shiny gold colour like the phone’s metal edge.

The video jumps back to the ‘Obsidian’ colour camera bar again, then cycles through a few different angles of the camera bar across both the ‘Obsidia’ and ‘Snow’ colours. There’s also a brief look at the back of the phone in full.

Wrapping things up are a view of the ‘Hazel’ and ‘Snow’ phones, seemingly floating in the air, then a view of all three colours together.

Again, none of this reveals anything new about the phone, but it’s nice to get a good look at the Pixel 7 Pro. The design looks good, like a more polished, refined version of the Pixel 6 Pro. It’s still clear that the phone has a glossy back panel, however — that’s a real bummer, in my opinion. One of the best parts of past Pixel phones was the matte glass textures, which gave the phones a unique feel.

You can check out the full video here. Google is set to unveil the Pixel 7 and 7 Pro officially, and likely the Pixel Watch, at its October 6th event — check out what to expect here.