GM understands that EV adoption is a marathon, not a sprint 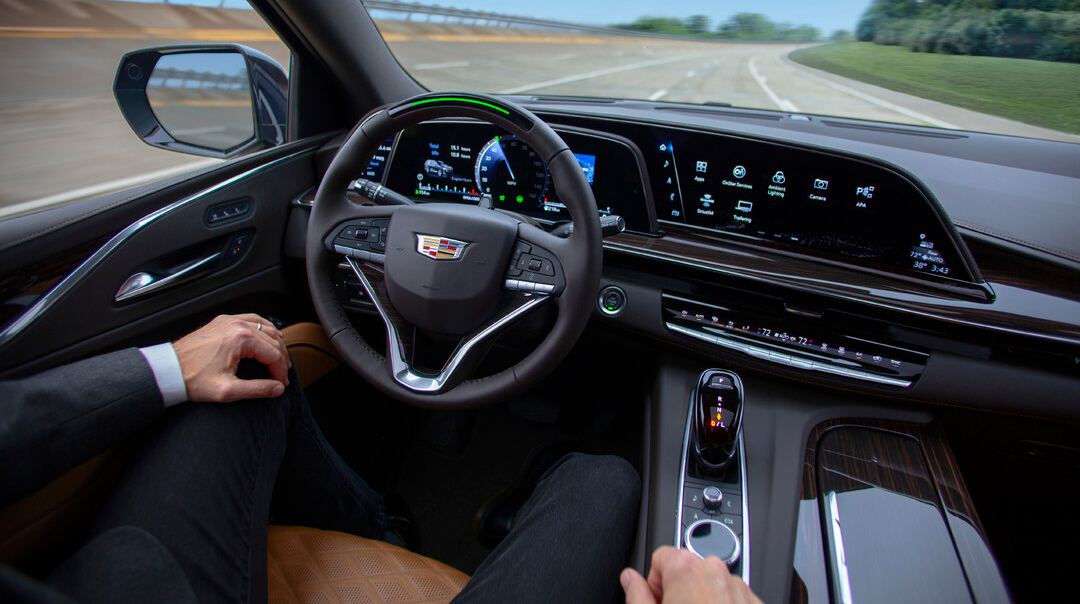 General Motors is battling Tesla on two fronts — to be the number one manufacturer of electric vehicles (EVs) and manufacture the safest autonomous vehicles.

While launching a vast fleet of EVs will take time, GM is currently working on perfecting its Super Cruise hands-free advanced driver-assist system (ADAS). The manufacturer announced yesterday that it is expanding the feature to cover over 400,000 miles (roughly 643737 KM) of roads and highways across the United States and Canada, including US Route 66 (The Mother Road), CA Route 1 (Pacific Coast Highway), US Route 1 (Overseas Highway) and the Trans-Canada Highway.

However, according to The Verge, the public consensus around autonomous vehicles is still iffy, with headlines regarding Tesla crashes swaying opinion.

GM is bidding to educate the public about the benefit of EVs and autonomous vehicles via its newly launched EV Live platform, in an attempt to catch up to Tesla. The platform has a “Live Tour” section, where potential customers can get a one-on-one live tour with an EV specialist and clarify any doubts they might have.

In addition, GM president Mark Reuss published a piece on LinkedIn earlier today titled “Why a safe approach to self-driving deployment is critical to success” that includes details about the safety measures the manufacturer is taking with its advanced driver assistance features. “We’re laser-focused on testing, validating and improving our hands-free driving technologies to provide our customers with safe features and systems,” reads the piece.

“We don’t want to be a laggard in history,” said Jason Fisher, chief engineer of autonomous vehicles at GM, in an interview with The Verge. “We want to be first, but we want to be the safest company out there.”

GM understands that adoption of EVs and autonomous driving technology isn’t a sprint, but rather a marathon, and educating the public about differences in technology, like the difference between its hands-free advanced driver-assist system and a fully autonomous vehicle, is key.

“We do need to help people understand — and it’s very clear from General Motors perspective — that Super Cruise is not a fully functioning autonomous vehicle, [and] that the driver is still expected to command control of their vehicle,” said Fisher, via The Verge. “We’re very, very clear about what is fully autonomous and what is the responsibility of the driver.”