The disruption began at 11am on August 3rd 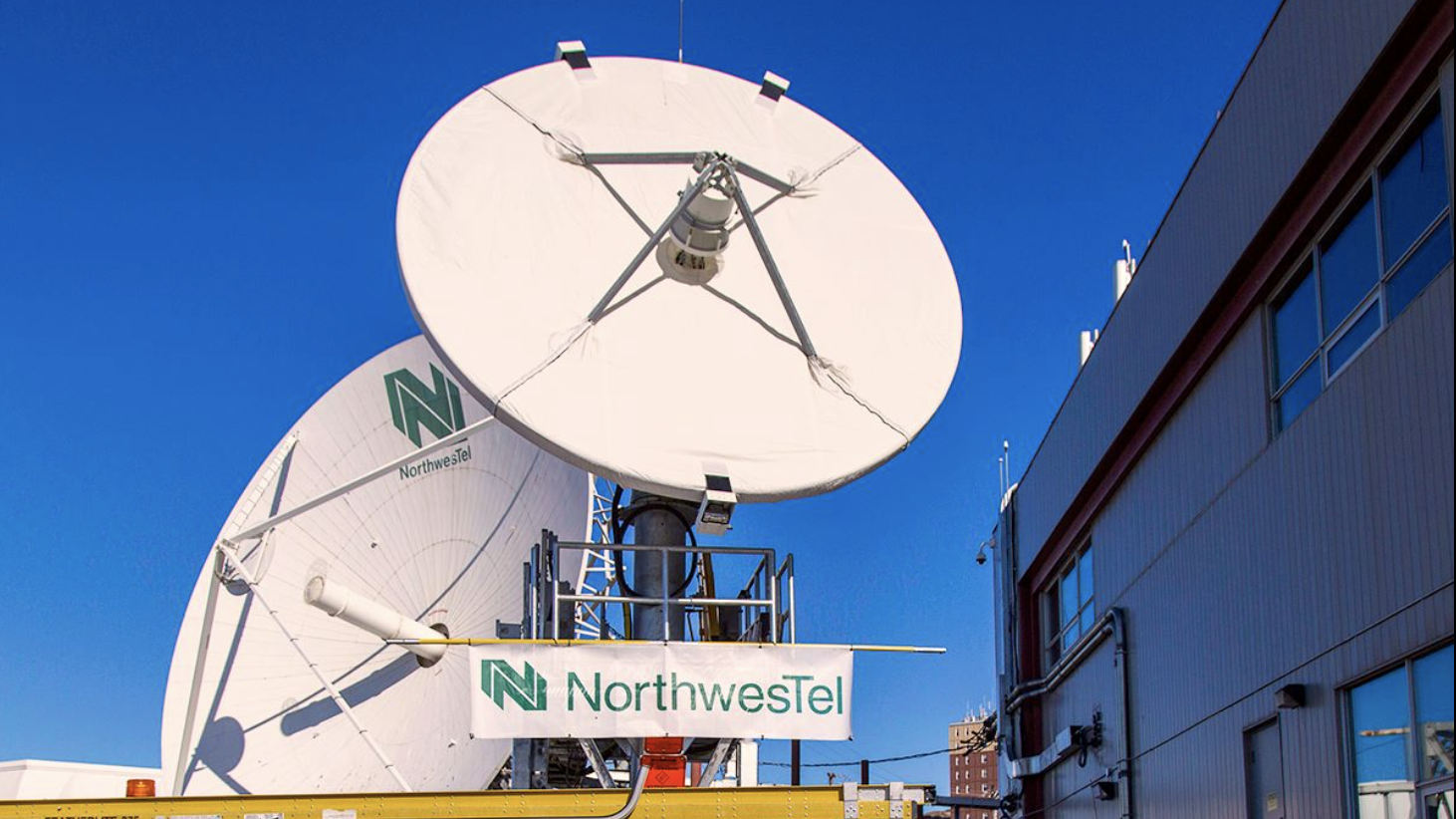 Northwestel says it has restored internet and cell services in Iqaluit, Nunavut, 24 hours after the outage was reported.

According to the Nunatsiaq News, wireless services provided by Northwestel (owned by Bell) were impacted at 11am ET on August 3rd.

City residents took to Twitter this morning to confirm services were still out.

@Bell_Support Iqaluit without internet. Not only one person, but ALL CITY. When will it be fixed? @Bell

Nunatsiaq News reports customers contacting Northwestel were being played an automated message stating there was a disruption to DSL internet in the city.

A Northwestel spokesperson confirmed to MobileSyrup that services were restored at 11:35 this morning.

“Yesterday, internet and cellular customers in Iqaluit began noticing issues with their service. Phone service was not affected.  This was caused by an internal network issue and we were able to restore full service this morning. We know people in Iqaluit rely on these services and we thank our customers for their patience as we worked towards a resolution.”