Although no one was injured, the crash "severely damaged" the vehicle. 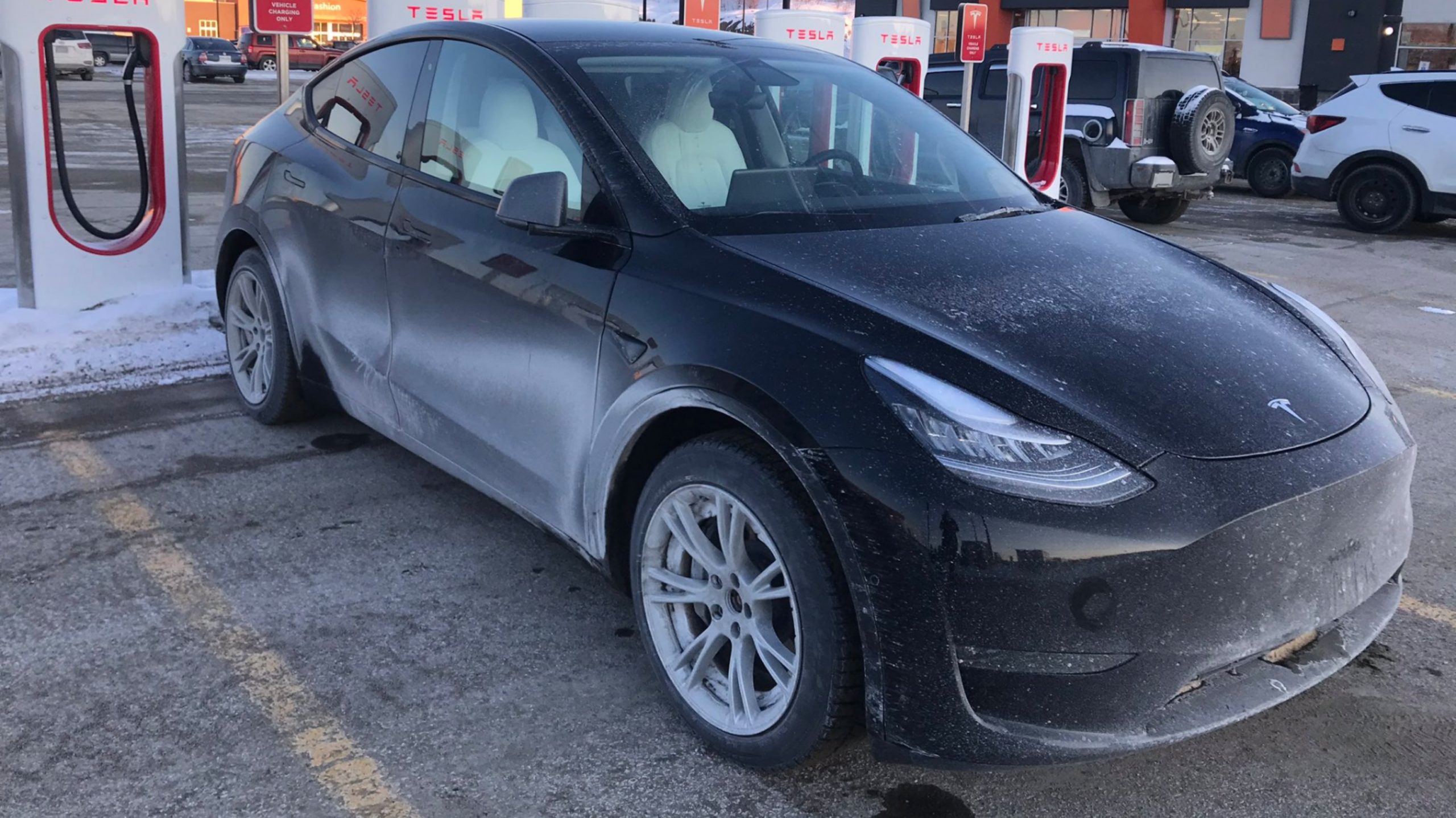 A Tesla Model Y reportedly crashed earlier this month in California while in the Full Self-Driving (FSD) beta mode.

As reported by The Verge, the November 3rd crash happened in Brea, a city southeast of Los Angeles. It marks likely the first incident involving the company’s controversial driver assist feature. No one was injured in the crash, although the vehicle allegedly was “severely damaged.”

The Verge notes that the crash was reported to the National Highway Traffic Safety Administration (NHTSA), which currently has multiple overlapping investigations into Tesla’s Autopilot system. The incident report appears to be made by the owner of the Model Y — you can read a snippet published by The Verge below:

“The Vehicle was in FSD Beta mode and while taking a left turn the car went into the wrong lane and I was hit by another driver in the lane next to my lane. the car gave an alert 1/2 way through the turn so I tried to turn the wheel to avoid it from going into the wrong lane but the car by itself took control and forced itself into the incorrect lane creating an unsafe maneuver putting everyone involved at risk. car is severely damaged on the driver side.”

Tesla has come under increased scrutiny and criticism for testing its FSD beta software with untrained vehicle owners on public roads. There are several issues with the process Tesla has chosen for the FSD beta. Instead of trained drivers, the company gathered data on Tesla drivers, gave them safety scores and then provided FSD access to those who had high scores. Moreover, Tesla has also repeatedly delayed or even reverted software updates due to bugs and other concerns.

However, perhaps one of the most significant issues is the misleading name. Full Self-Driving is not an autonomous driving system, and motorists need to pay attention and keep their hands on the steering wheel to correct the car when it makes mistakes.

It’s also worth keeping in mind that we do not yet know the full details of this particular incident. I’ve seen some people already calling parts of the crash report into question. While it’s possible — likely even — that new details will emerge as more information becomes available, it doesn’t mean that concerns about testing FSD on public roads are unreasonable or illegitimate. As FSD becomes available to more people for testing, the likelihood of incidents like this will go up. While some Tesla drivers signed up to try FSD, other drivers have not.

Tim Hortons sold your data, so you can now claim a free coffee and donut