The national gaming sector has grown 23 percent since 2019 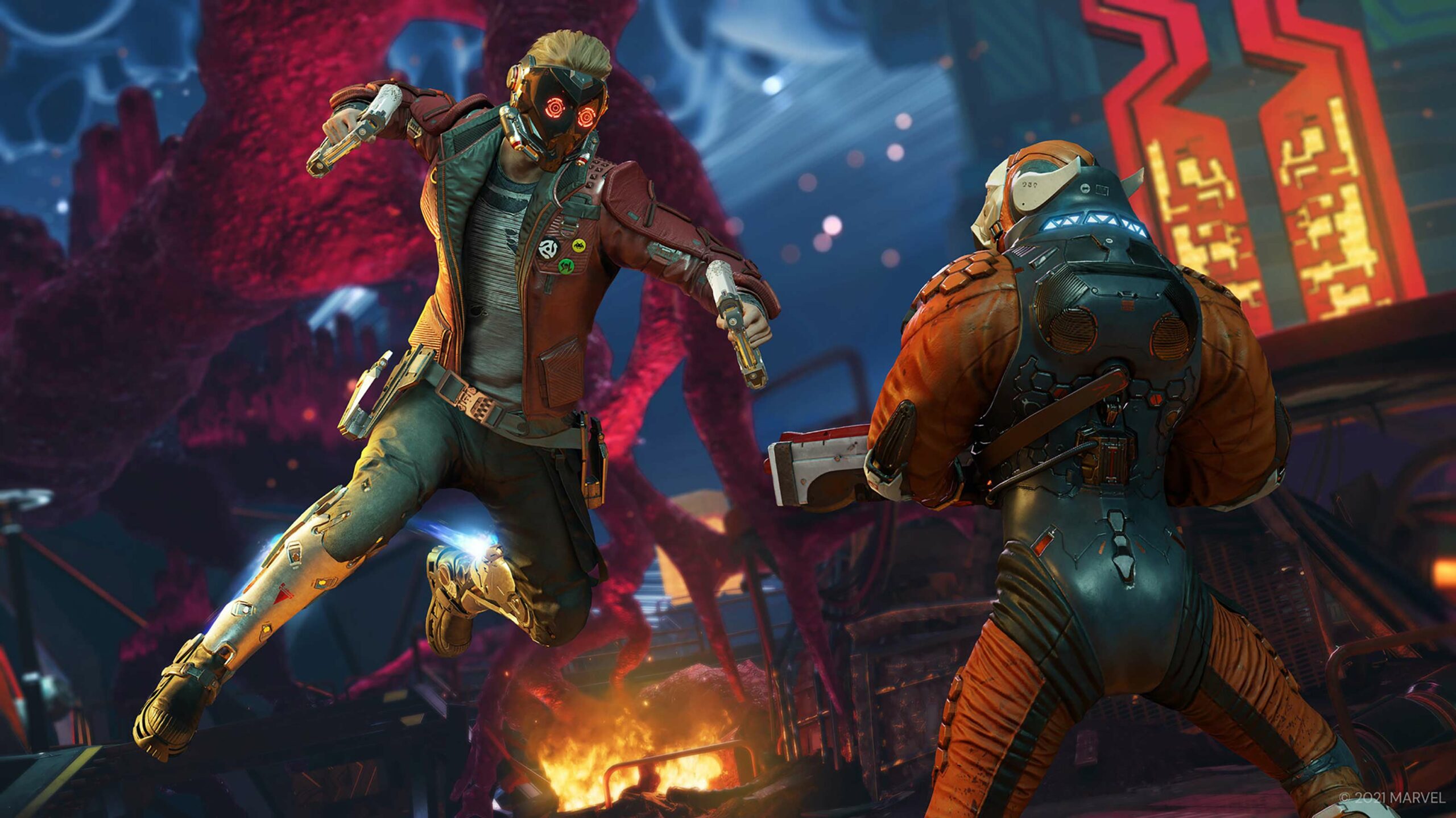 The Canadian video game industry has grown 23 percent since 2019 to contribute $5.5 billion to Canada’s GDP, according to a new biennial report from The Entertainment Software Association of Canada (ESA Canada).

Commissioned by Nordicity, the Canadian Video Game Industry: 2021 report examines the state of the country’s gaming sector, particularly amid the COVID-19 pandemic. Of that $5.5 billion GDP contribution, an estimated $3.2 billion came directly from the industry, with a further $1.2 billion stemming from “indirect and induced impacts.”

Some of the biggest games available are made in Canada, including EA’s FIFA series (EA Vancouver) and Mass Effect series (BioWare Edmonton), Ubisoft’s Far Cry series, (Ubisoft Montreal and Toronto), and, most recently, Square Enix’s Marvel’s Guardians of the Galaxy (Eidos Montreal).

Further, there are now 937 active game studios in Canada, a 35 percent increase over 2019. The vast majority (80 percent) of these companies are located in Quebec and Ontario, although the survey found that B.C. and the rest of Canada (Atlantic, Manitoba and Saskatchewan) experienced a notable growth with 45 and 41 companies added, respectively.

Additionally, 75 percent of video game companies in Canada are Canadian-owned, which is a nine percent drop from 2019. This points to the larger trend of foreign companies either acquiring Canadian-based studios (such as 2K’s acquisition of Nova Scotia’s HB Studios, the team behind The Golf Club) or establishing new Canadian studios, like French company Quantic Dream in Montreal or Activision-owned Sledgehammer in Toronto.

In terms of employment, 83 percent of full-time gaming industry workers are at foreign-owned companies, while 17 percent are at Canadian-owned companies. This all represents how Canada is “making a global impact,” said Jayson Hilchie, president and CEO of ESA Canada, in a statement.

“…the pandemic has, understandably, shaken up how companies are approaching where employees can work.”

Breaking all of that down by demographics, the survey notes that women constitute only 23 percent of the total workforce. While this is a four percent increase over 2019, it’s an area in which ESA Canada says it’s hoping will continue to improve. Hilchie has previously spoken to MobileSyrup about the “systemic” issue of not welcoming girls into STEM fields like gaming through early education. Reports have also come out over the past year detailing widespread misconduct, especially towards women, at companies like Ubisoft, including its studios in Toronto and Montreal, which have reportedly not yet been meaningfully addressed.

Another way the lack of women in gaming could be addressed is through equity, diversity and inclusion (EDI) plans. According to ESA Canada’s 2021 report, 56 percent of Canadian video game companies have not developed any such EDI program. However, this share varied greatly depending on the size of the company, with 81 percent of large companies claiming to have adopted at least one type of EDI program.

Finally, there’s the “COVID” of it all. The report found that larger studios with 100 or more employees — which represented three-quarters of all full-time workers — went from 97 percent in-office work to 100 percent remote work during the pandemic. This led to nearly 60 percent of Canadian companies reporting a drop in worker productivity during the pandemic.

That said, the pandemic has, understandably, shaken up how companies are approaching where employees can work. Per the survey, only one out of ten large companies intend to go back to a fixed-office model, with the rest planning some sort of hybrid model. Specifically, 61 percent of ‘Standard’ sized (five to 99 employees) companies say they expect to use a hybrid model, while 24 percent will shift to a fully remote model.

Nordicity’s findings come from an online survey that ran between May and July 2021.