Tiger Woods will be the new face of 2K's golf series 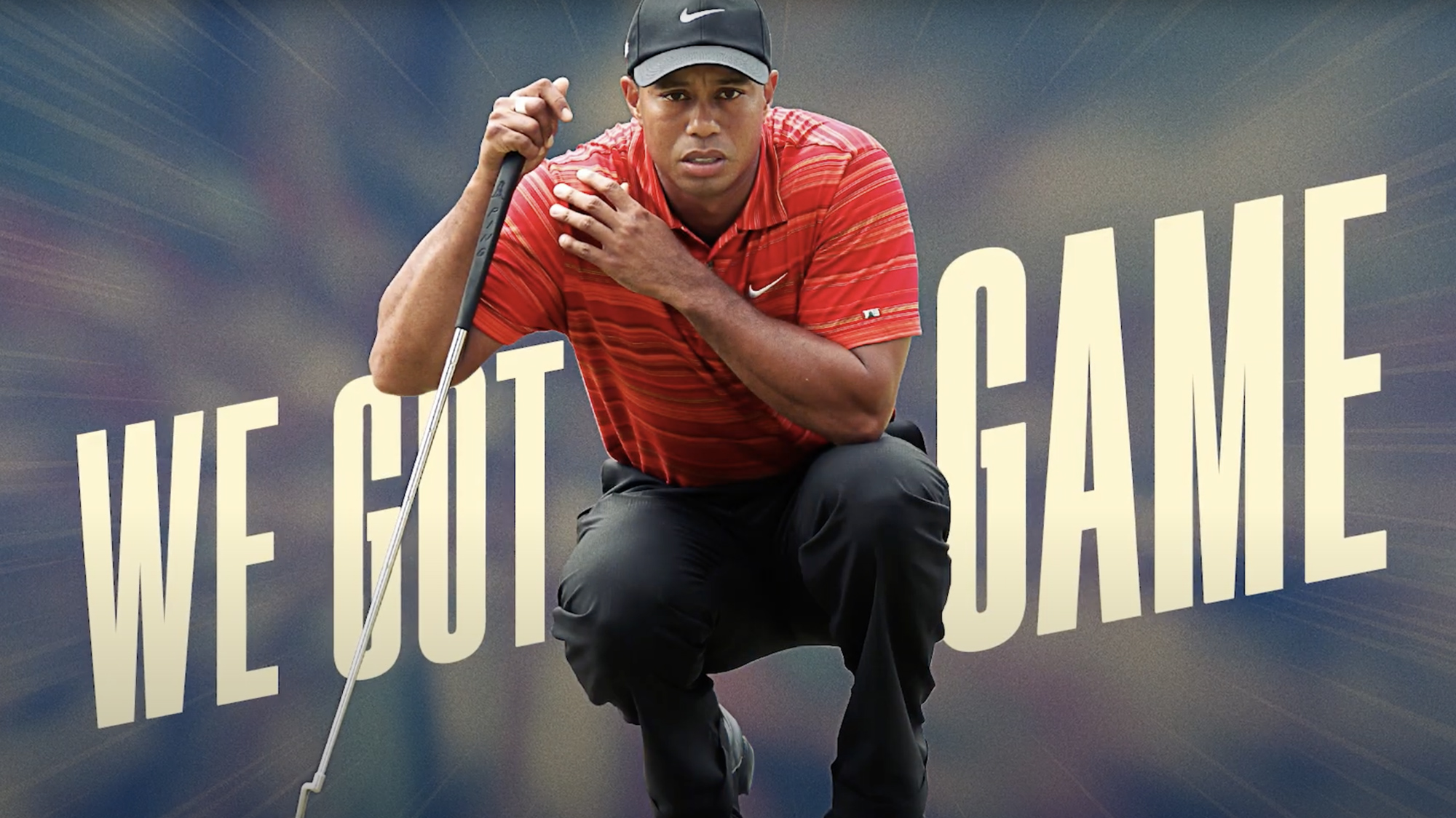 The Lunenberg studio will be retained and serve as the head office for Take-Two Interactive Canada. HB is 2K’s second Canadian studio following Cloud Chamber, the studio operating out of both Montreal and San Francisco to develop the next BioShock game.

The publisher has also signed Tiger Woods to an “exclusive long-term” contract to be the face of its PGA Tour 2K series, which HB Studios currently develops. Along with his name being attached to the game, Woods will also work as executive director and consultant on future 2K PGA Tour titles.

Tiger Woods was the face of EA’s PGA Tour series from 1998 to 2013, so in a sense, this is the golfer switching teams.

“I am looking forward to making my return to the video game landscape, and with 2K and HB Studios, I’ve found the right partners to make it happen,” Woods said in a statement. “I’m honoured to take part in this opportunity and look forward to sharing my expertise and insights as we build the future of golf video games together.”

HB Studios is best known for working on its The Golf Glub series, but the developer also created the well-received PGA Tour 2K1.

EA’s last PGA Tour game was released in 2015 and featured golfer Rory Mcllroy on the cover instead of Tiger Woods.