Its not as good as an Edit button, but its still progress

Twitter Blue, a $3.49 subscription service that offers exclusive features on the microblogging platform, launched on iOS devices in Canada and Australia back in June. Now, the service is expanding in terms of the features it offers and the regions it’s available in.

Twitter Blue is now accessible in the United States and New Zealand on Android, iOS and the web.

Let’s dive into some of the features Twitter Blue offers:

Twitter Blue subscribers will automatically get access to ad-free reading when they get redirected to websites like The Washington Post, USA Today, The Atlantic, The Daily Beast, Rolling Stone, BuzzFeed, Insider and The Hollywood Reporter directly from Twitter. While this feature would appeal to the American audience, Twitter says, “This is just the beginning for Ad-free Articles with much more ad-free content to come as we continue to build more partnerships, with more publishers, in more markets.” 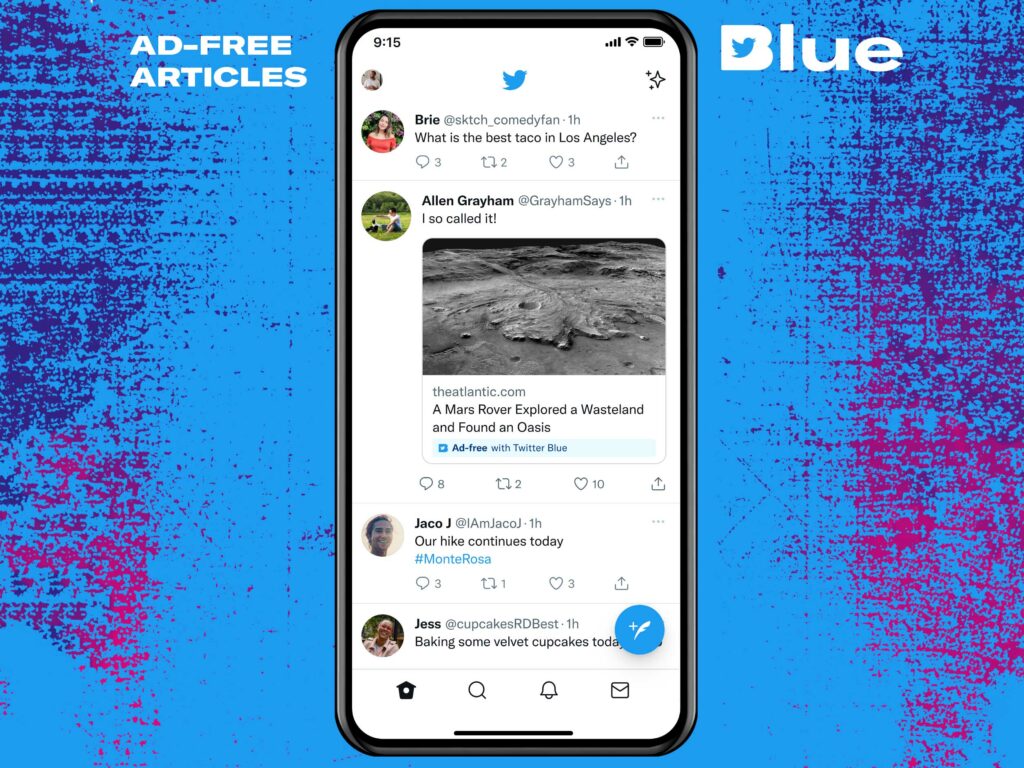 ‘Top Articles’ is a summary of the most-shared articles from the people you follow. These Top Articles will update every 24 hours for Twitter Blue subscribers, giving you a new way of catching up on the latest on Twitter.

According to The Verge, the ‘Top Articles’ feature is currently only available on Android and Web, with support for iOS coming “very soon.” 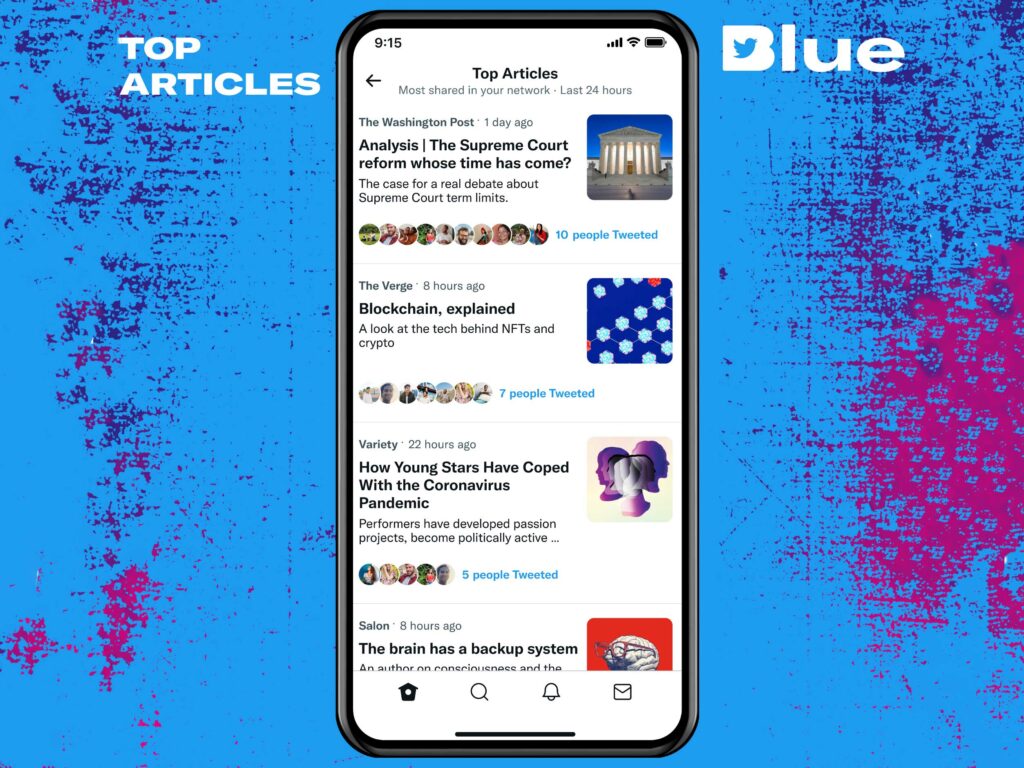 Twitter Blue subscribers will also get access to some customization options, such as setting themes, exclusive app icons, and Custom Navigation. The new feature allows you to decide what appears on the bottom navigation tab, such as Twitter Spaces, Bookmarks, Top Articles, Communities, Lists, Notifications, etc. 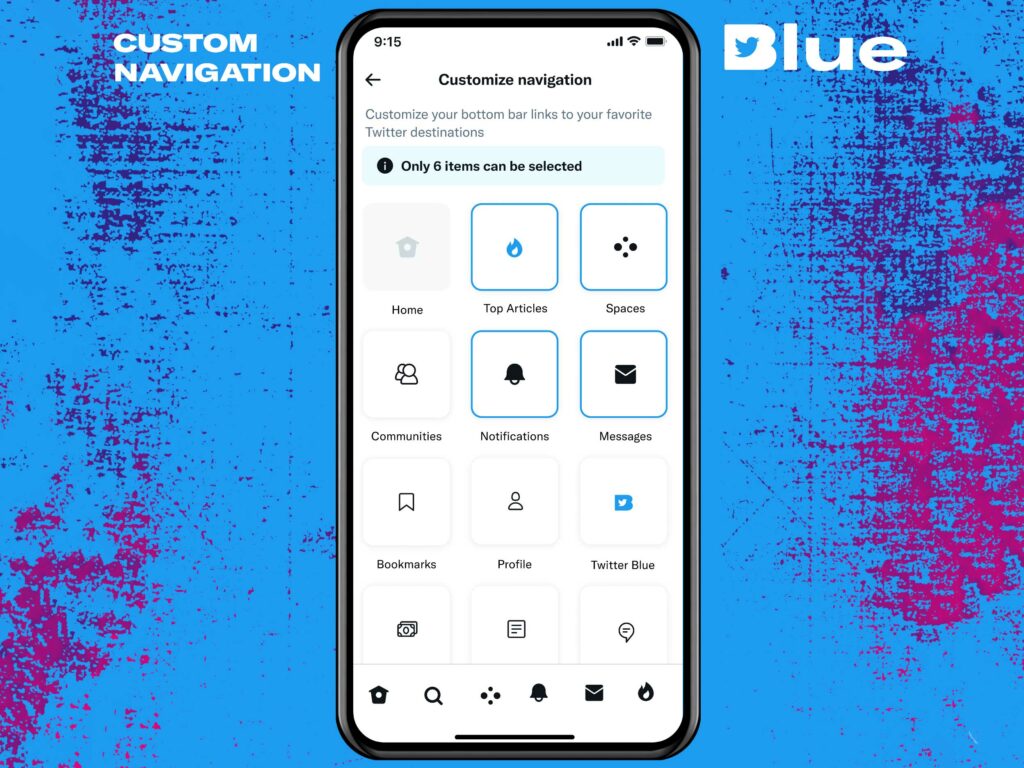 Unfortunately, one of the most requested features — an ‘Edit’ button, is still not available. However, Twitter Blue subscribers will get access to an ‘Undo Tweet’ feature that allows users to notice typos and rectify them before their tweet is live, but it does not allow users to modify tweets already published. 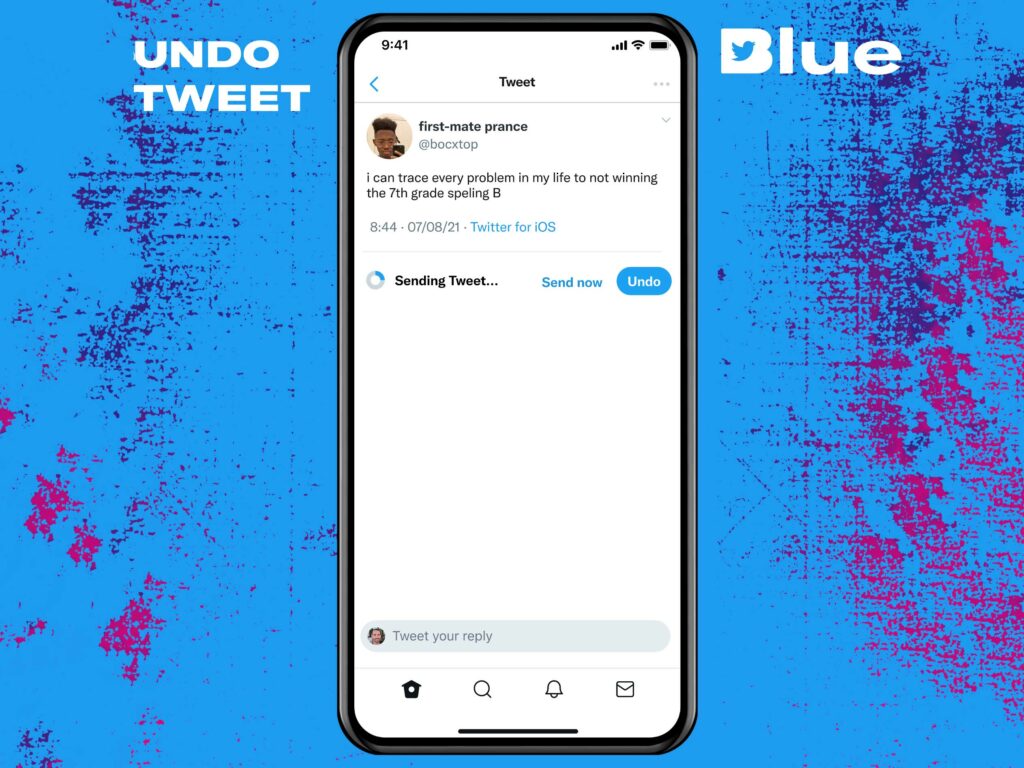 Twitter Blue subscribers will also get access to what the platform calls ‘Labs.’ Through Labs, users will get access to in-development test features before anyone else. “These features might eventually become available to the rest of Twitter, graduate to a feature of Twitter Blue, or sunset based on feedback we hear from subscribers,” reads the social media platform’s blog post.

Starting now, subscribers will be able to use ‘Longer Video Uploads’ to upload videos up to 10 minutes long (as opposed to 2 minutes for non-subscribers) and Pin conversations to the top of their DMs. 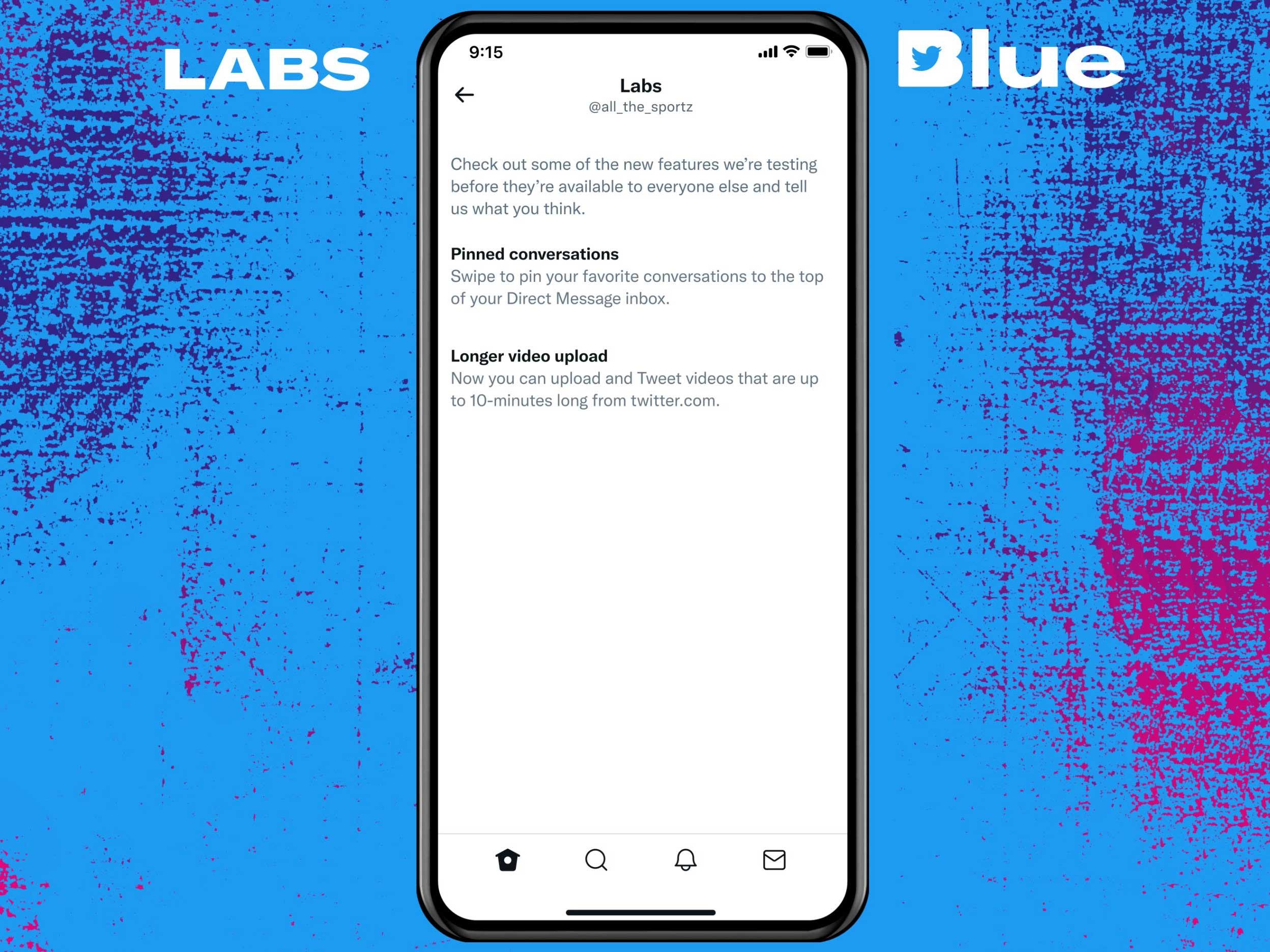 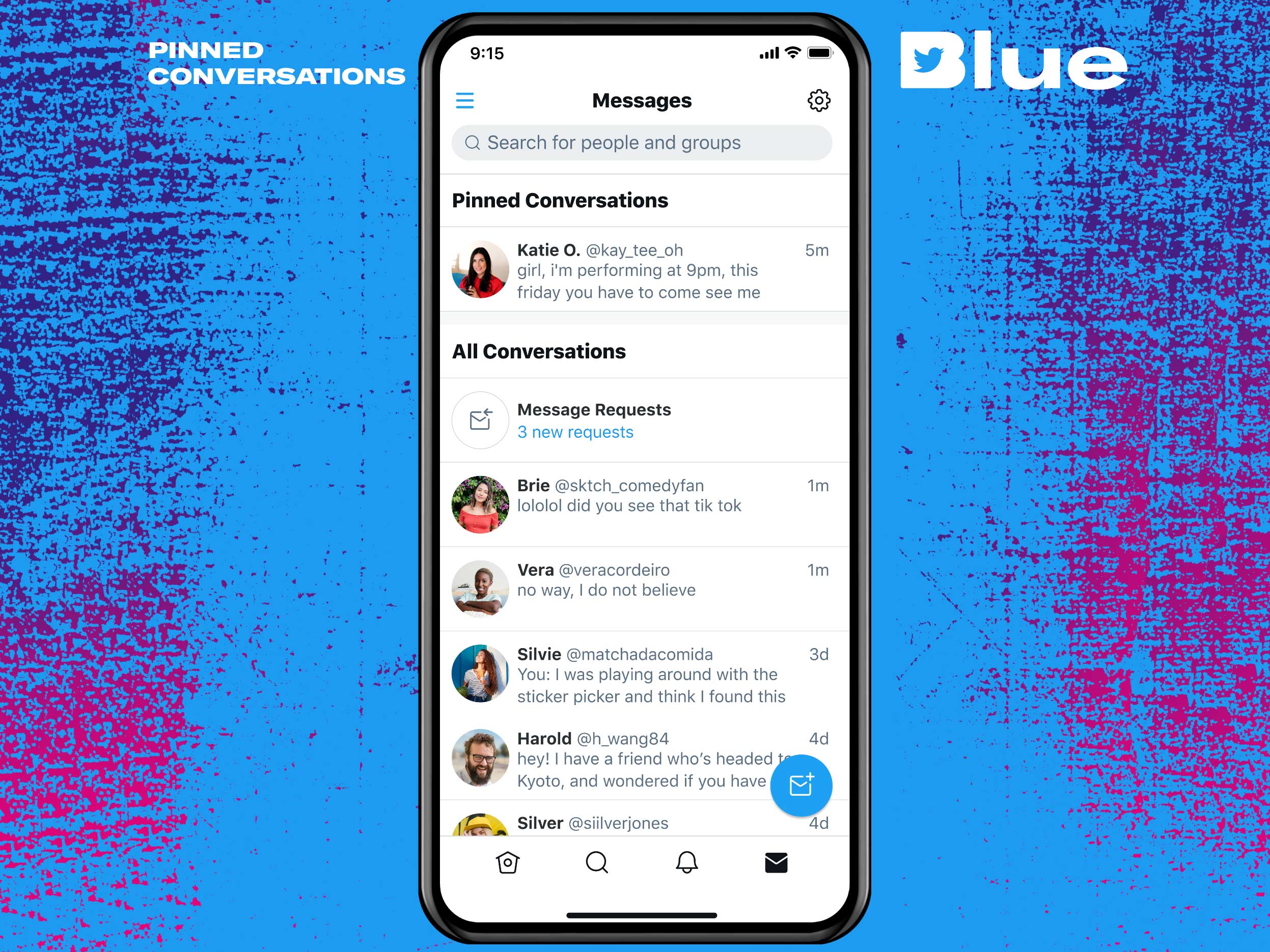