The issue relates to Quebecor's purchase of 3,500 MHz spectrum in Western provinces 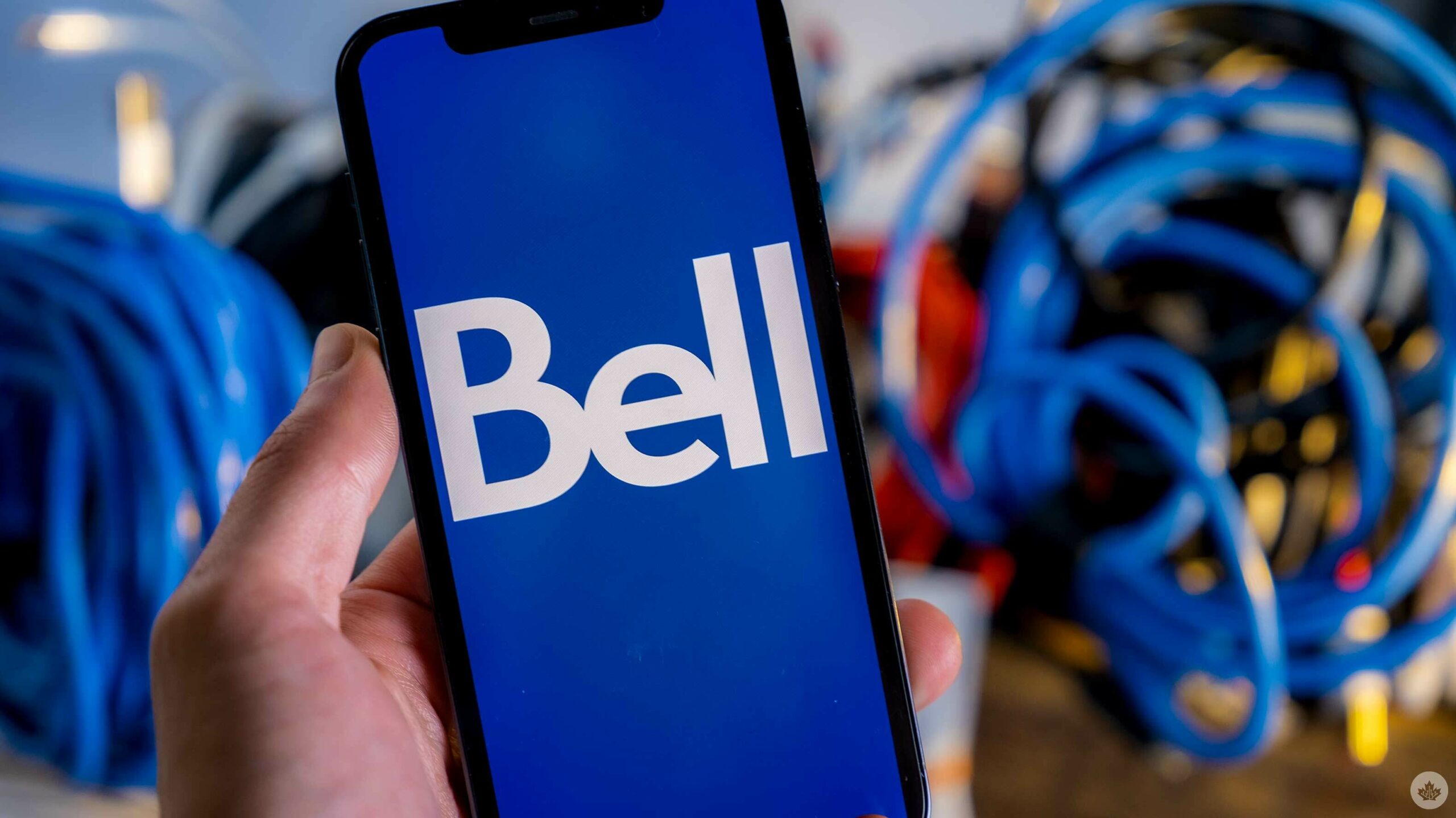 Bell is officially taking Quebecor to court over the Quebec-based company’s recent purchase of internet spectrum in Western Canada.

According to The Wire Report, in an application filed with the Federal Court on August 26th, 2021, Bell argues that the purchases should not have been permitted because Vidéotron — Quebecor’s telecom asset and ISP company — does not currently offer services in the provinces of Manitoba, Alberta, and British Columbia.

The spectrum auction, which ran from June 15th to July 23rd, netted the Canadian government $8.91 billion — a skyrocketing bump in profit from its initial $590 million opening bid thanks to “competitive bidding” among the telecoms, according to a press release from Innovation, Science and Economic Development Canada (ISED).

The 3,500 MHz spectrum for sale is a radio frequency band and highly lucrative aerial real estate, as Canadian carriers are all racing to expand their 5G services.

In early August, Bell CEO Mirko Bibic hinted that the company was unhappy with Quebecor’s auction haul in particular — 294 licenses for roughly $830 million — and suggested in an interview with Bloomberg that regional carriers like Vidéotron unfairly benefitted from a $4 billion subsidy.

The results of the auction prompted strong responses from many of Canada’s telecom companies.