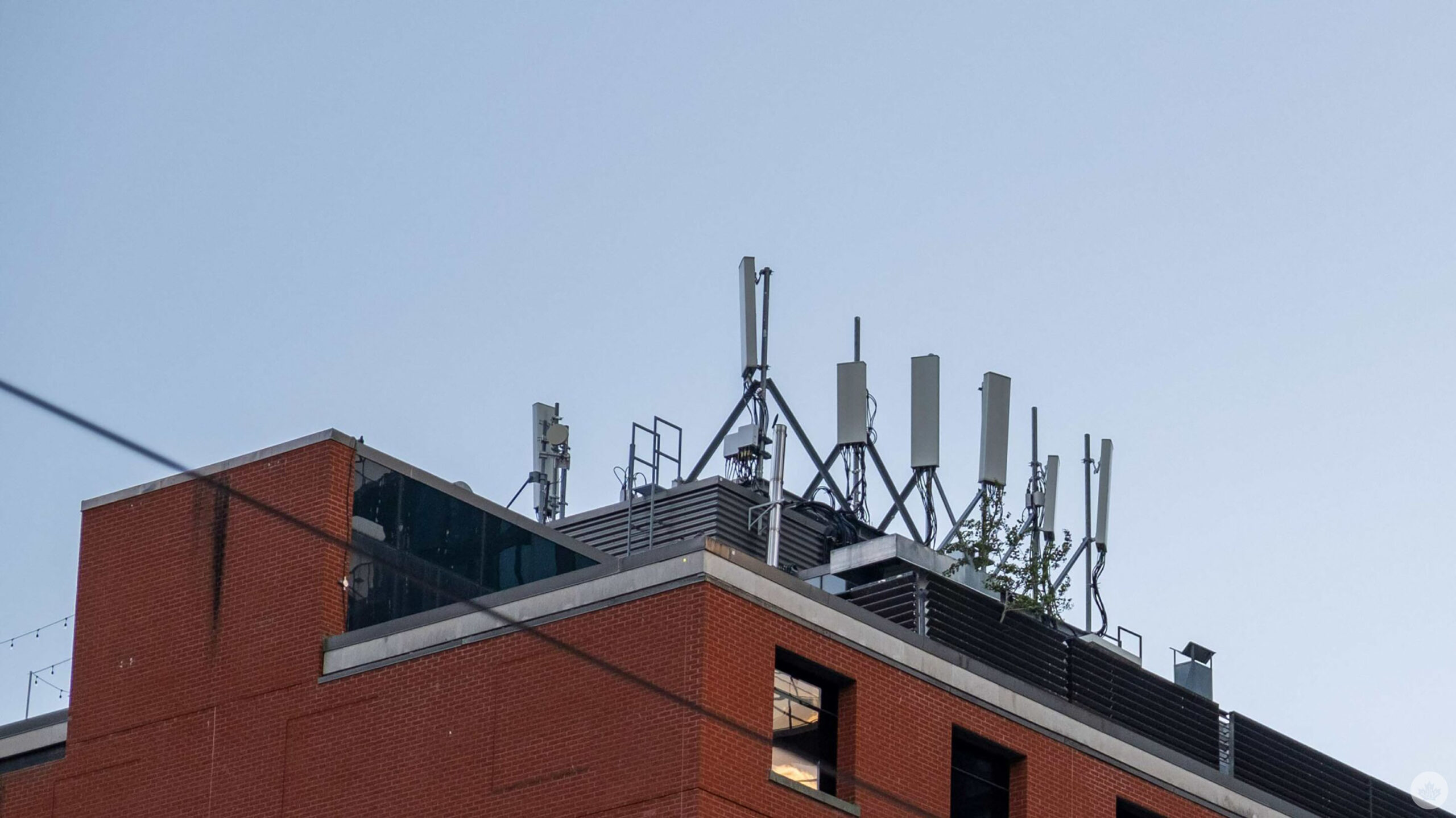 The auction kicked off on June 15th and wrapped up July 23rd — it had initially been delayed due to the COVID-19 pandemic.

The government set the opening bid for all available spectrum at around $590 million. Final auction revenues came to $8.91 billion due to “competitive bidding.” The auction saw 103 rounds of bidding and took place over 25 business days. Winning bidders have until August 13, 2021 to submit 20 percent of their total final payment. The remaining amount is due October 4th, 2021.

“The 3500 MHz auction is a key step in our government’s plan to promote competition in the telecom sector, improve rural connectivity, and ensure Canadians benefit from 5G technologies and services,” said François-Philippe Champagne, minister of innovation, science and industry, in the press release.

“As intended, small and regional providers have gained access to significantly more spectrum, meaning that Canadians can expect better wireless services at more competitive prices, which has never been more important for working, online learning and staying connected with loved ones.”

Results including licenses one, amount paid and population covered

A full breakdown of the provisional auction results can be found here.

It’s worth noting that neither Shaw nor TekSavvy participated in the auction. Shaw decided not to participate in the auction due to the potential Rogers acquisition. TekSavvy, on the other hand, dropped out of the auction following the CRTC’s wholesale rates decision.

TekSavvy’s vice president called the CRTC decision a “tombstone on the grave of telecom competition” and said the company scrapped plans to offer mobile services because of it.