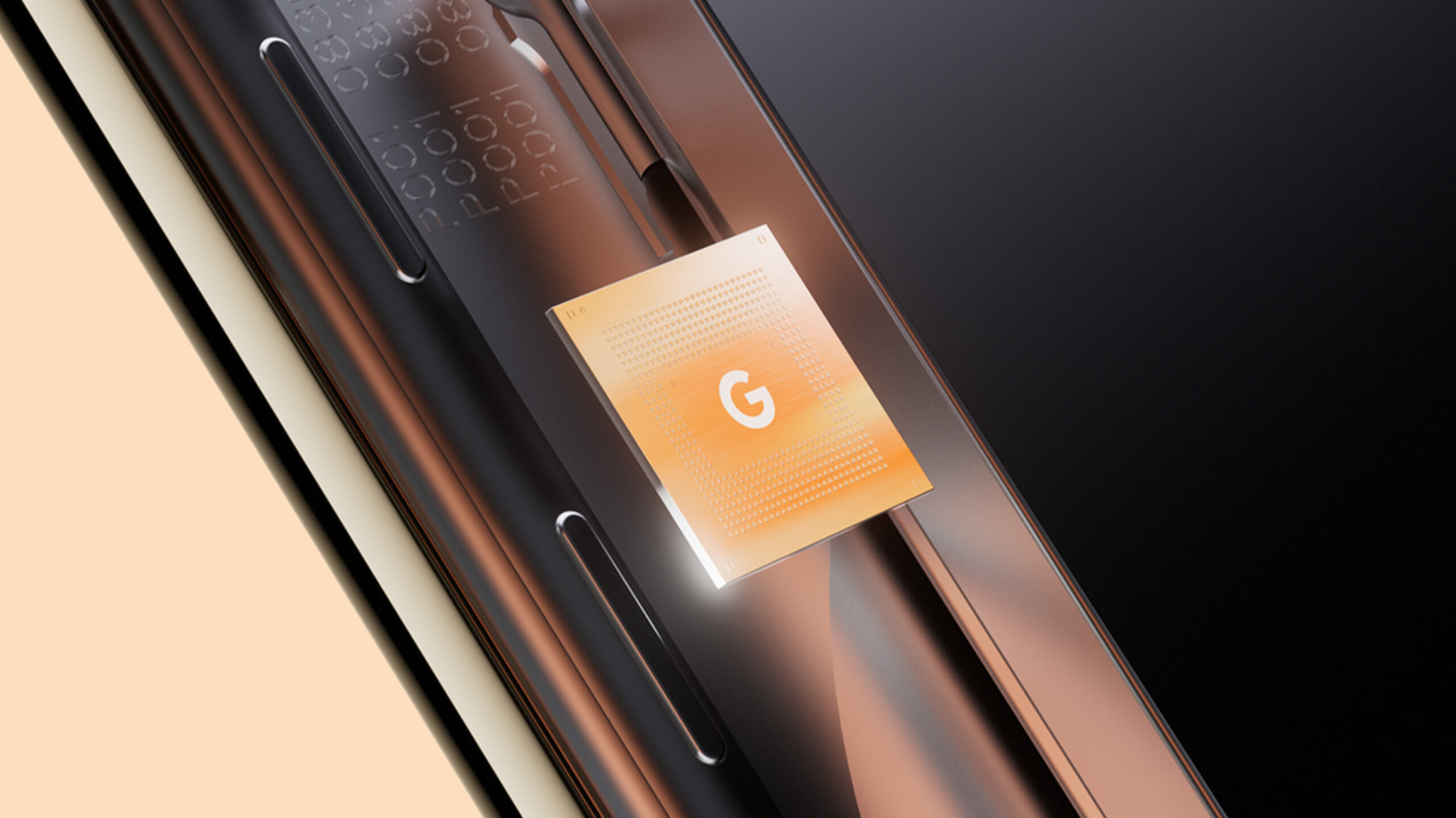 Google’s Tensor chipset for its upcoming Pixel 6 and 6 Pro devices will reportedly use a 5nm process, and Samsung may handle the production of the chip.

According to Nikkei Asia, sources “familiar with the matter” said that Samsung will produce the 5nm chip. Samsung declined to comment on the news, but Nikkei notes that the company recently announced plans to accelerate its foundry business, focusing on 5nm and 4nm processes.

This isn’t the first time rumours pointed to Samsung as the company behind Google’s custom chip efforts. Back in April 2020, rumours pointed to Google working with Samsung to design custom chips for Pixel phones and Chromebooks. When news broke about Google’s Whitechapel chip — now the Tensor chip — Samsung was again the rumoured manufacturer.

So far, we don’t know much about Google’s Tensor chip beyond what the company has already said. In a blog post about the new Pixel phones, Google’s senior vice president of devices and services, Rick Osterloh, wrote that the company designed Tensor to “make Pixel even more capable.” Osterloh also wrote about the artificial intelligence (AI) and machine learning (ML) focus for the chip, security and indicated Tensor will help deliver new camera features and speech recognition capabilities.

If Nikkei’s reporting is accurate, Tensor may be comparable to current chips both from Samsung and Qualcomm. Samsung’s Exynos 1080 and 2100 chips both use a 5nm process, and so does Qualcomm’s Snapdragon 888. It could also mean that Tensor is more energy-efficient than the Snapdragon 765G used in the Pixel 5 and that Tensor may share some characteristics with Exynos chips.

However, until the Pixel 6 series launches and reviewers get to try out the devices, we won’t know much about performance. At the same time, it’s worth keeping in mind that, while Tensor is Google’s first mobile processor, it’s not the company’s first chip ever. Google previously designed the Pixel Visual Core and Neural Core hardware that powered some photography features in the Pixel 2 series, 3 series and 4 series. Further, Google designs tensor processing units (TPUs) to power AI and ML features in its cloud infrastructure.

With all that in mind, I’m certainly excited to see what Google and the Pixel 6 series can do with the Tensor processor. Hopefully, it sets new bars for performance and on-device AI and ML features.