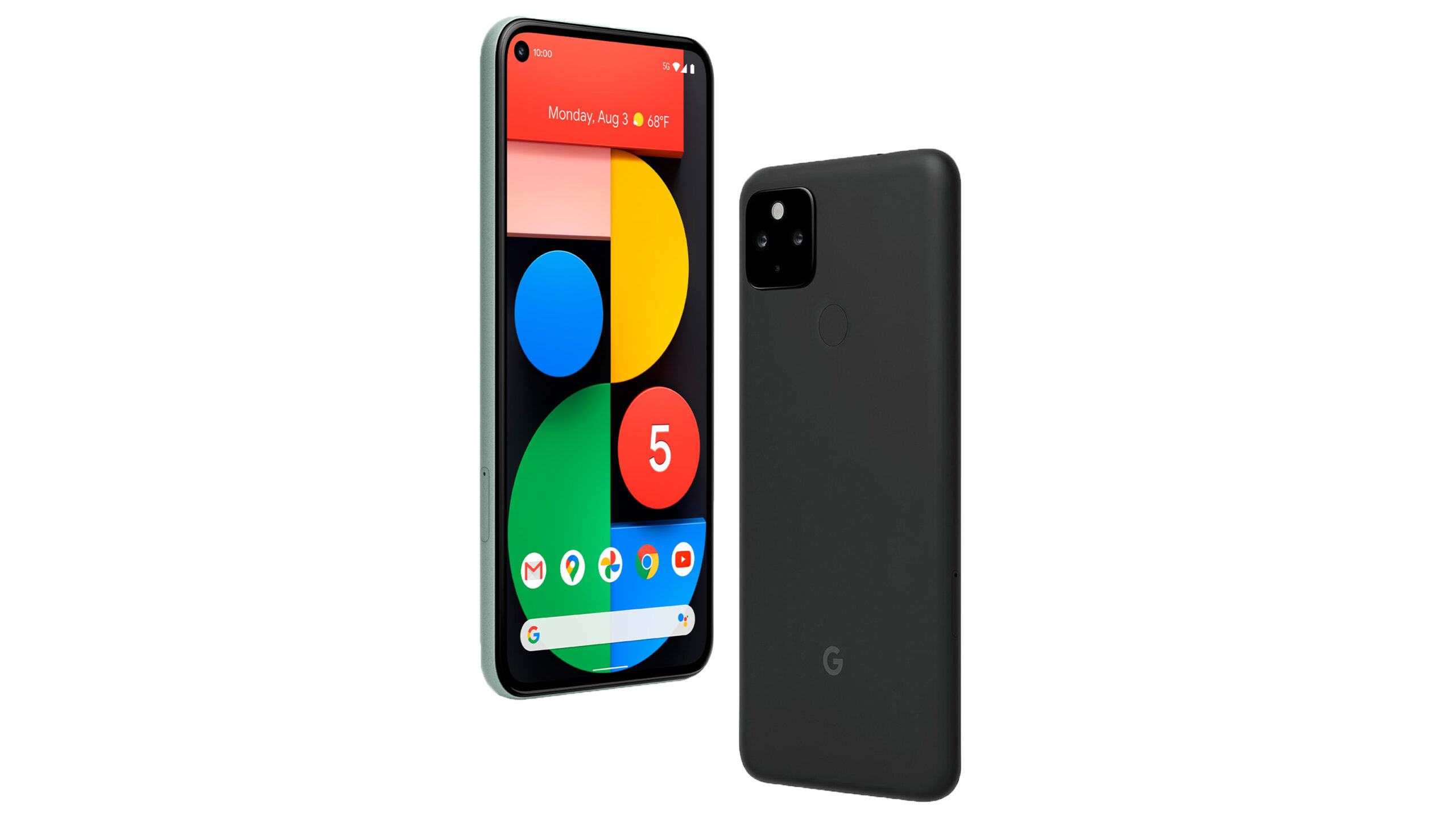 The loss doesn’t come as a huge surprise, considering one of the main goals of the Pixel Neural Core was face unlock, something absent on the Pixel 5 and Pixel 4a 5G. 9to5Google also notes that Google’s ‘a’ series devices confirmed the special chip wasn’t entirely necessary. Both the 3a and 4a were about as good as the Pixel 3 and Pixel 4 in terms of photography despite not offering the chip.

Of course, hands-on tests with the Pixel 5 and Pixel 4 will reveal any significant issues or drops in camera performance, so keep your eyes on MobileSyrup for our review to see whether people will miss the Pixel Neural Core in this year’s Pixel hardware.