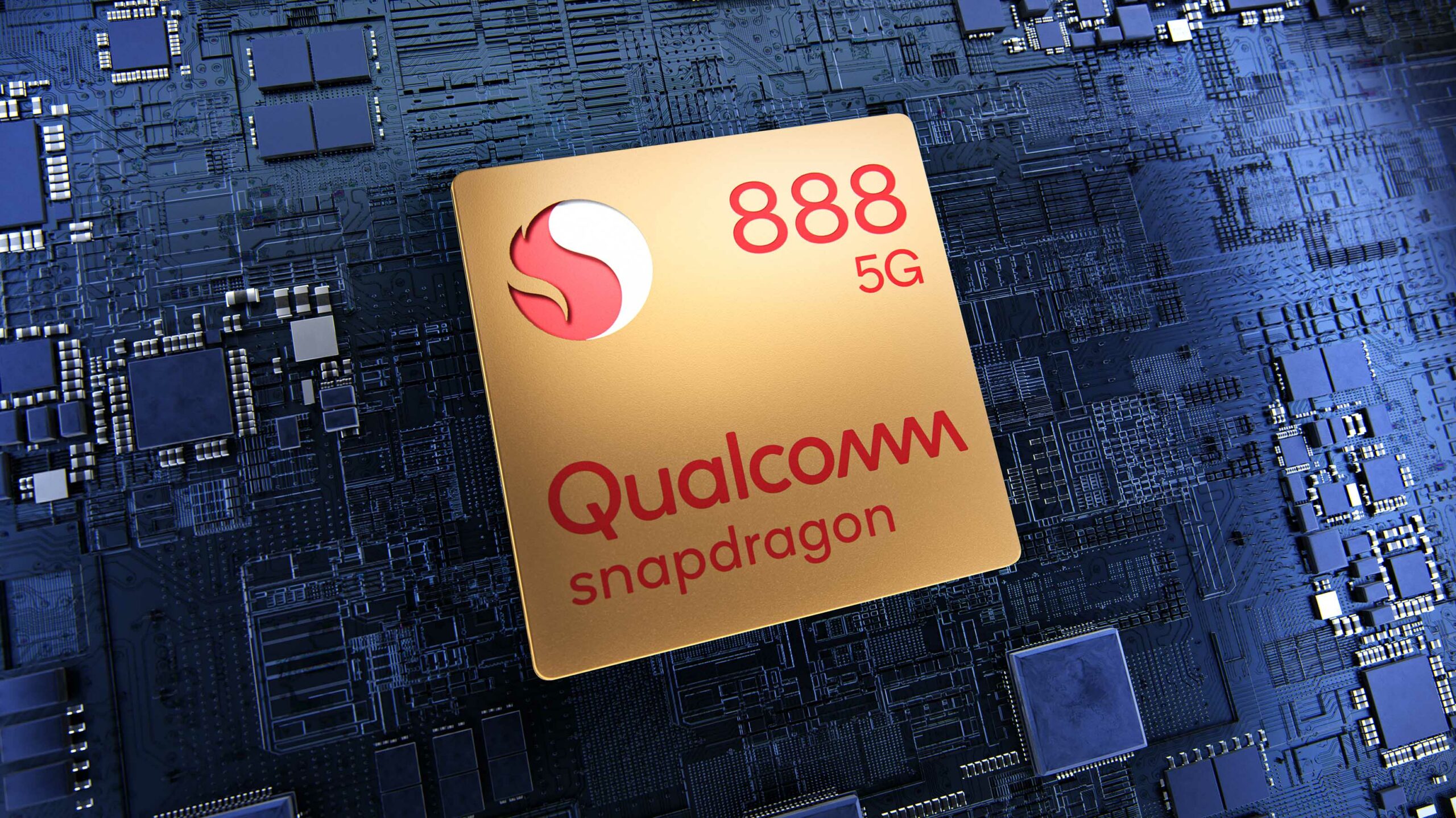 Qualcomm kicked off the first day of its 2020 Snapdragon Tech Summit by announcing its latest Snapdragon 888 mobile platform. Initially light on details, Qualcomm hosted another live stream on Day two of the Tech Summit to dig deeper into the new Snapdragon 888.

During its Day 2 keynote, Qualcomm shared more about the new system-on-a-chip (SoC) and what it brings to the table for 5G, artificial intelligence (AI), photography and more. The Snapdragon 888 will likely power many of 2021’s most significant Android flagships.

To start, Qualcomm dug into the 3rd gen Snapdragon X60 5G Modem-RF System integrated into the Snapdragon 888. The X60 enables 5G, Wi-Fi 6 and Bluetooth experiences. On the 5G end, the X60 supports Sub-6 carrier aggregation and mmWave, sporting up to 7.5Gbps speeds on 5G. Additionally, Qualcomm says the X60 works across virtually all major networks worldwide, as well as U.S. nationwide 5G through the use of Dynamic Spectrum Sharing (DSS). 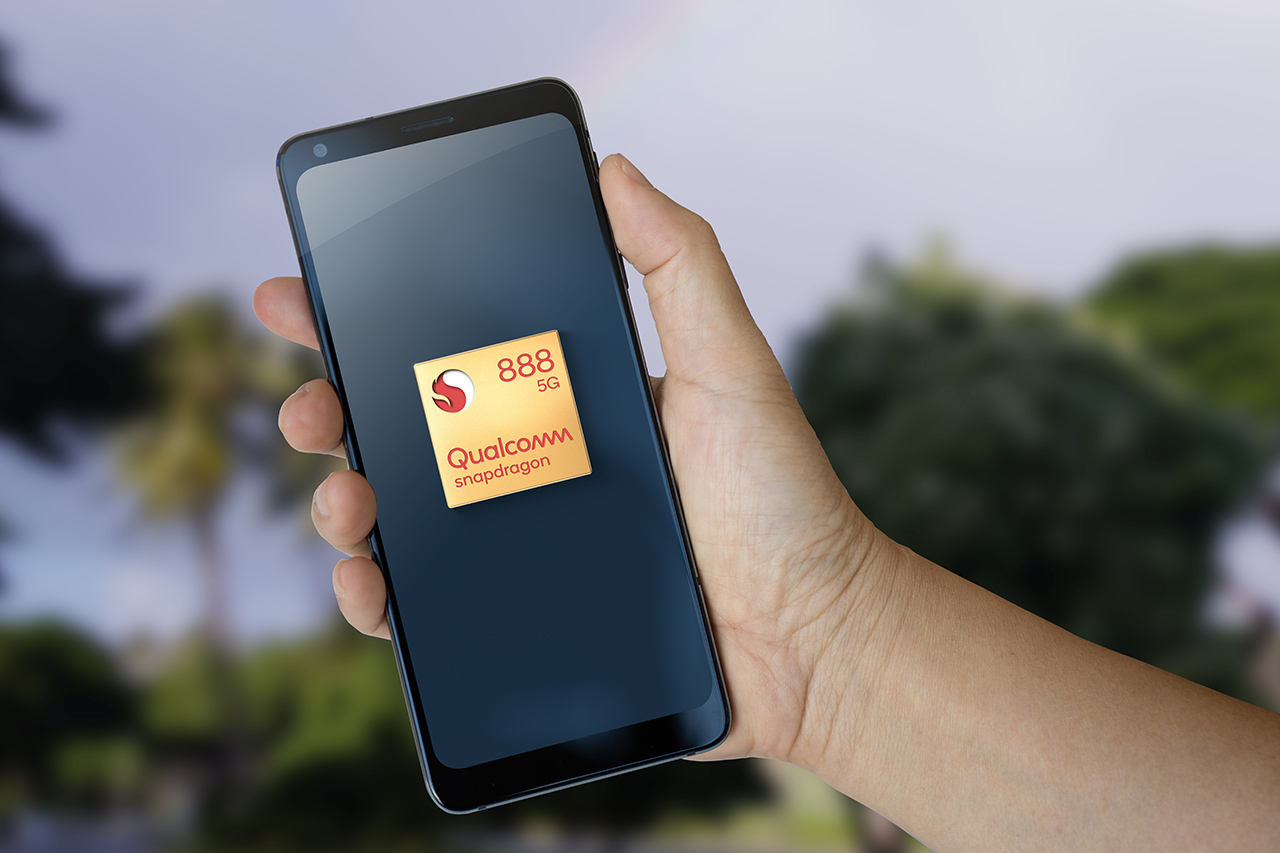 Qualcomm says the Snapdragon 888 boasts three times more performance per watt over the previous generation, as well as 26 tera operations per second (TOPS). To put that in perspective, last year’s Snapdragon 865 with the 5th gen AI Engine featured 15 TOPS, so this year’s increase is quite impressive. 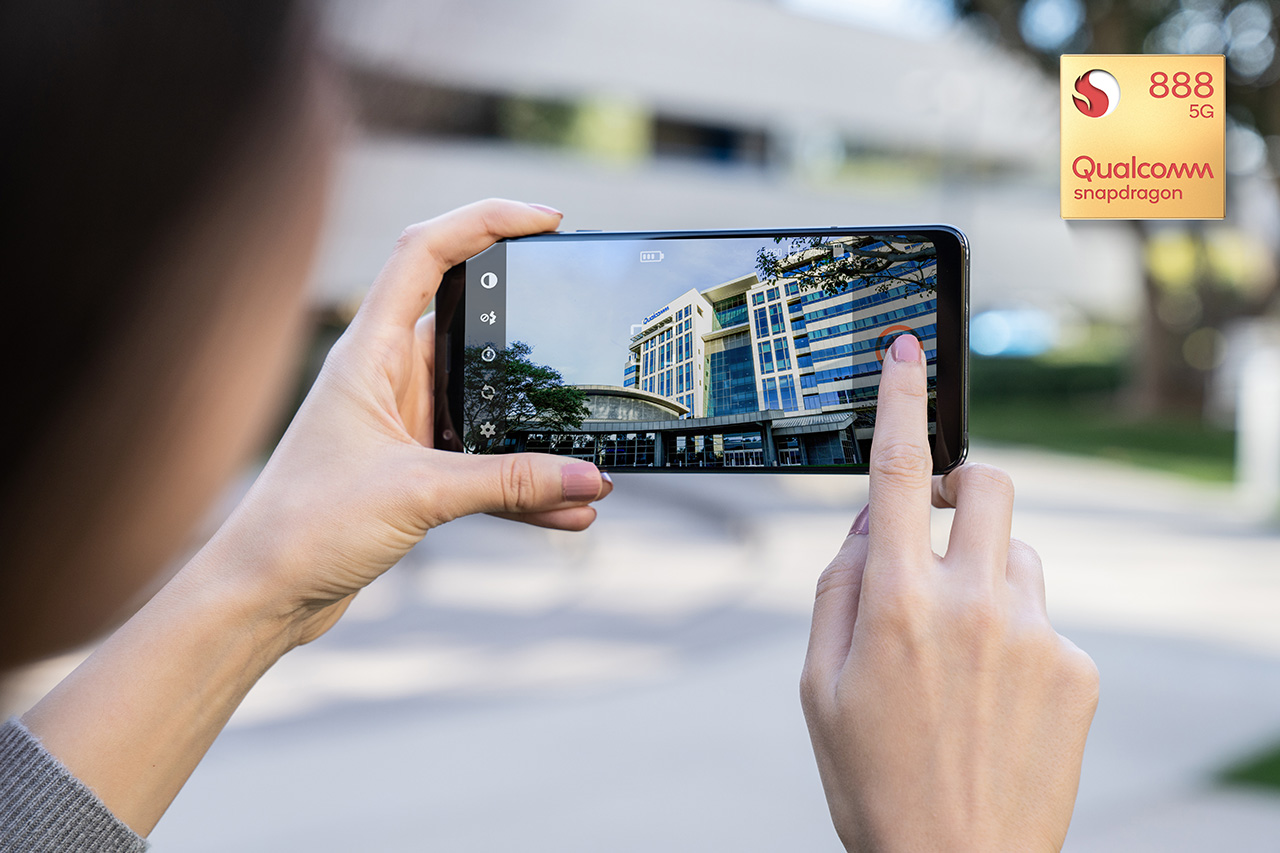 Qualcomm detailed the improvements to camera capabilities in the Snapdragon 888. Specifically, the company touted its new Spectra 580 ISP, the first in a Snapdragon with a Triple Image Signal Processor (ISP) capable of capturing from three cameras at once.

As the company boasted on Day 1, the Spectra 580 ISP features processing speeds of up to 2.7 gigapixels per second. which translates to roughly 120 photos at 12-megapixel resolution. Qualcomm says the Spectra ISP is capable of capturing 120fps burst snapshots or taking three 4K HDR videos at the same time. Finally, the Spectra 580 ISP includes a new low-light architecture for capturing brighter photos in the dark. There’s support for 10-bit colour depth in the High Efficiency Image File Format (HEIF).

Further, the Snapdragon 888 sports Qualcomm’s Game Quick Touch tech, which can lower touch latency by increasing responsiveness by up to 20 percent.

Increased performance and security rounds out the Snapdragon 888 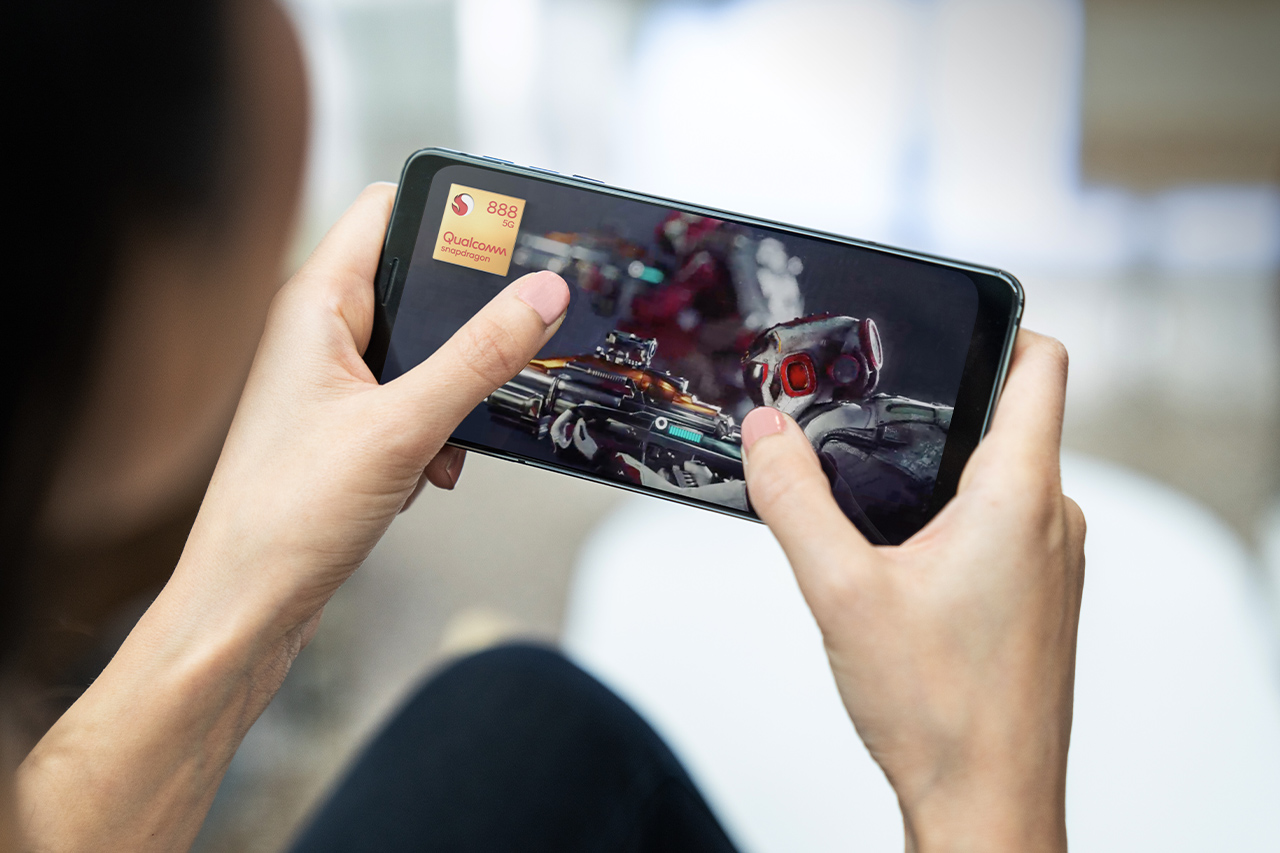 Qualcomm says the Snapdragon 888 features major architectural advances that improve power efficiency and more. That includes using a 5nm process. The new Qualcomm Kryo 680 generates up to 25 percent better CPU performance with top frequencies of up to 2.48GHz. Additionally, the Kryo 680 is the first commercial CPU subsystem based on the Arm Cortex-X1.

Coupled with the Kryo 680 is a more powerful Adreno 660 GPU boasting up to 35 percent faster graphics rendering compared to the previous generation. Qualcomm says both the new CPU and GPU can sustain performance over long periods of time but didn’t elaborate on how long.

On the security side of things, the Snapdragon 888 features several built-in pieces for maintaining the privacy of user data on the device. That includes a Qualcomm Secure Processing Unit, Qualcomm Trusted Execution Environment and support for Qualcomm Wireless Edge Services. Wireless Edge Services is a cloud-based service that allows Snapdragon 888 to measure the security of the device and its wireless connections in real-time.

Qualcomm says it expects Snapdragon 888-powered devices to be commercially available in the first quarter of 2021. Those interested can learn more about the new SoC here.