The smartphone is rumoured to be delayed due to chip shortages 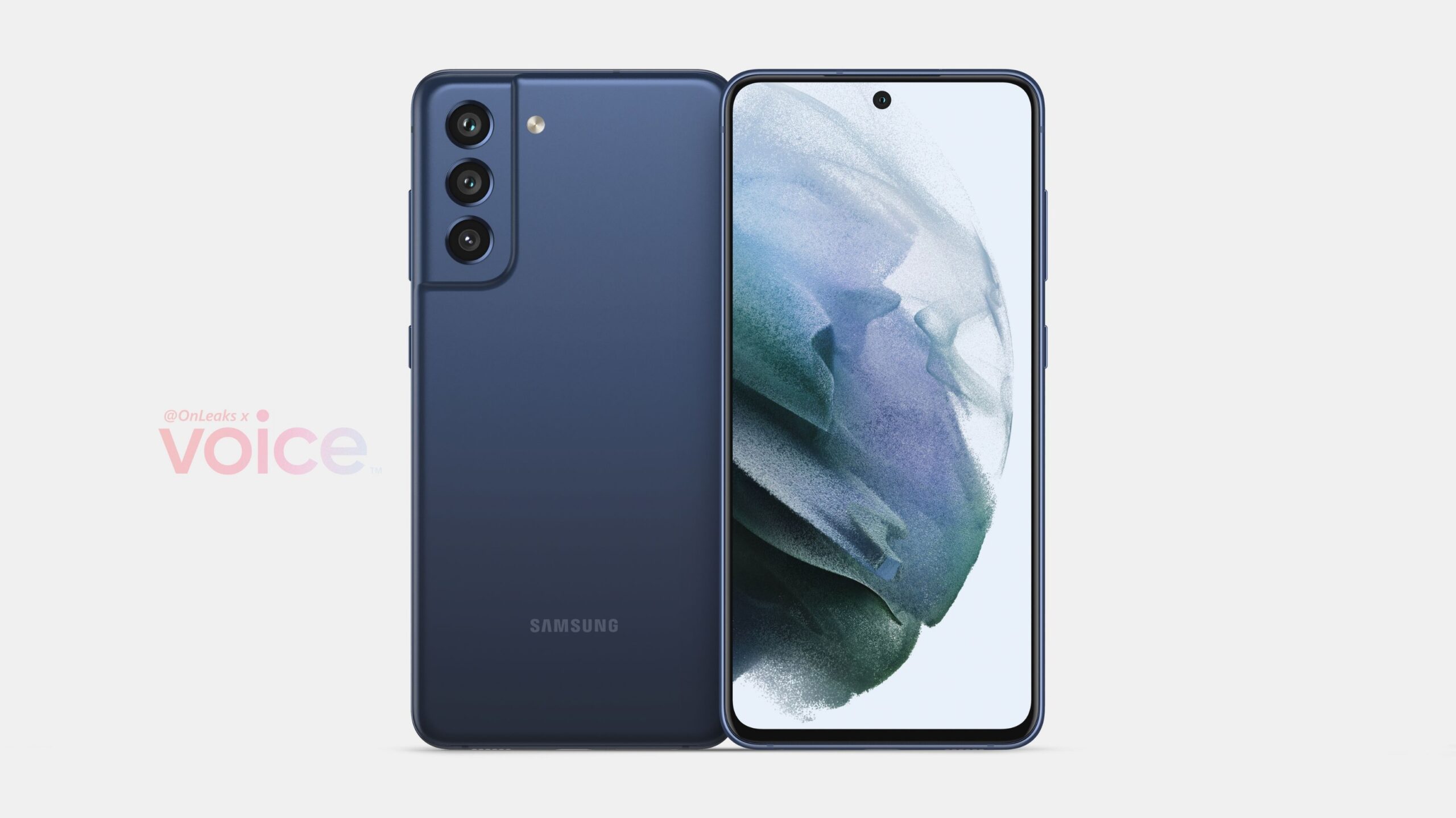 However, it looks like the South Korean tech giant is still preparing to launch the ‘Fan Edition’ smartphone in Canada at some point in the near future.

Samsung’s upcoming FE handset shown up on Canada’s Radio Equipment List. The listing doesn’t include much information about the device, but it’s interesting that it’s already showing up on the REL, especially since rumours indicate the smartphone won’t release until later this year.

Given the listed July 30th approval date, it’s possible Samsung submitted the S21 FE 5G for approval prior to delaying the handset’s release.

Rumoured Galaxy S21 FE 5G specs include a 6.4-inch flat display with a single-hole punch camera and a triple-camera setup at the back. Additionally, we’re expecting the phone to feature 8GB of RAM, 256GB of storage, a 4,370mAh battery and more.