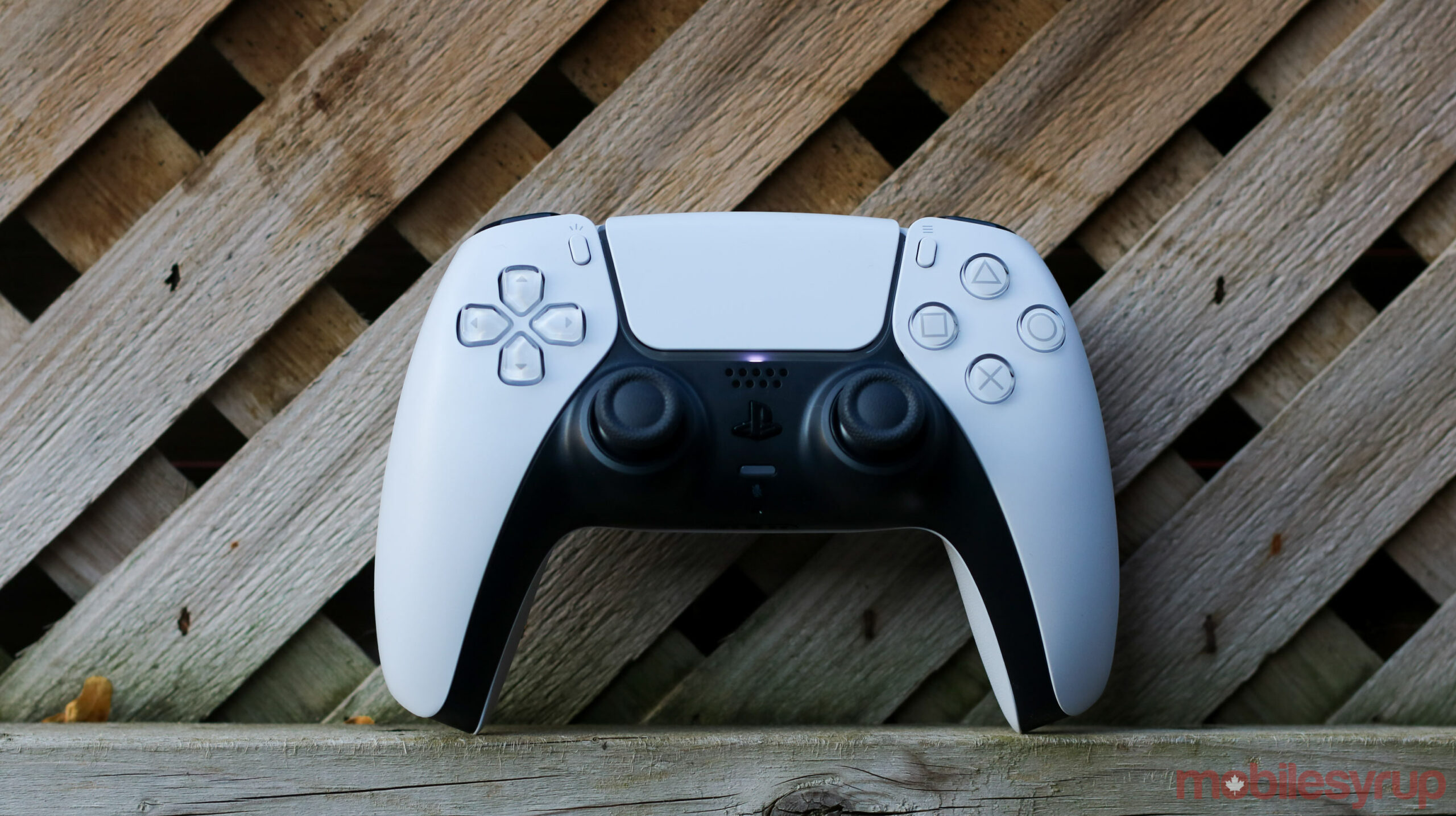 Xbox boss Phil Spencer is paying quite a bit of attention to the PlayStation’s DualSense controller.

During a recent appearance on the Kinda Funny Gamecast, Spencer noted that the innovations made in the PS5’s all-new controller might inspire future iterations of Xbox’s own gamepad.

“We’re definitely thinking about different kinds of devices that can bring more games to more places. There’s probably some work we’ll do on [the] controller,” said Spencer, as transcribed by VGC. “I think Sony’s done a nice job with their controller, we kind of look at some of that [and think] ‘Are there things that we should go do?'”

Spencer didn’t point to specific DualSense features, but the controller’s biggest upgrades from its DualShock predecessors came in the form of haptic feedback and adaptive triggers. Haptic feedback lets you feel unique, contextual vibrations, such as the ‘pitter patter’ of raindrops in Returnal, while adaptive triggers offer different functionality depending on how hard you press down, like toggling through different modes of fire for a shotgun in Ratchet & Clank: Rift Apart.

It’s a notable statement from Spencer because Xbox’s approach with its current Series X/S controller was to keep it closely in line with its predecessor. This meant that outside of a few relatively minor changes, like textured plastic handles and a new ‘Share’ button, this controller was nearly the same as the well-received Xbox One gamepad. This fed into Xbox’s broader philosophy about having games and accessories work across Xbox One and Xbox Series X/S.

Spencer didn’t confirm that any specific controller updates are in the works, however. Instead, he went on to say that Xbox isn’t currently working on other kinds of accessories for consoles.

“But [we’re] probably not in the more bespoke accessories place right now,” he said. “We just look at what happens on Windows and other places and see if there’s a unique opportunity for us. Right now I don’t think there’s anything that’s obvious to me.”

One of these, he noted, is VR. Spencer has previously said that VR isn’t a focus for Xbox, especially as there are many other headsets available on both PC and in standalone, wireless form.

“We’re watching what happens on PC. As it relates to VR, specifically, the best experience I have seen is [Oculus] Quest 2. And I just think [the] ease of use, [being] untethered in its capability just doesn’t, to me, require it being connected to an Xbox in any way.”

In the meantime, Xbox owners can take advantage of the company’s recently relaunched Design Lab service to customize and purchase their own personalized Xbox controller.