The streaming giant wants to expand beyond TV and movies 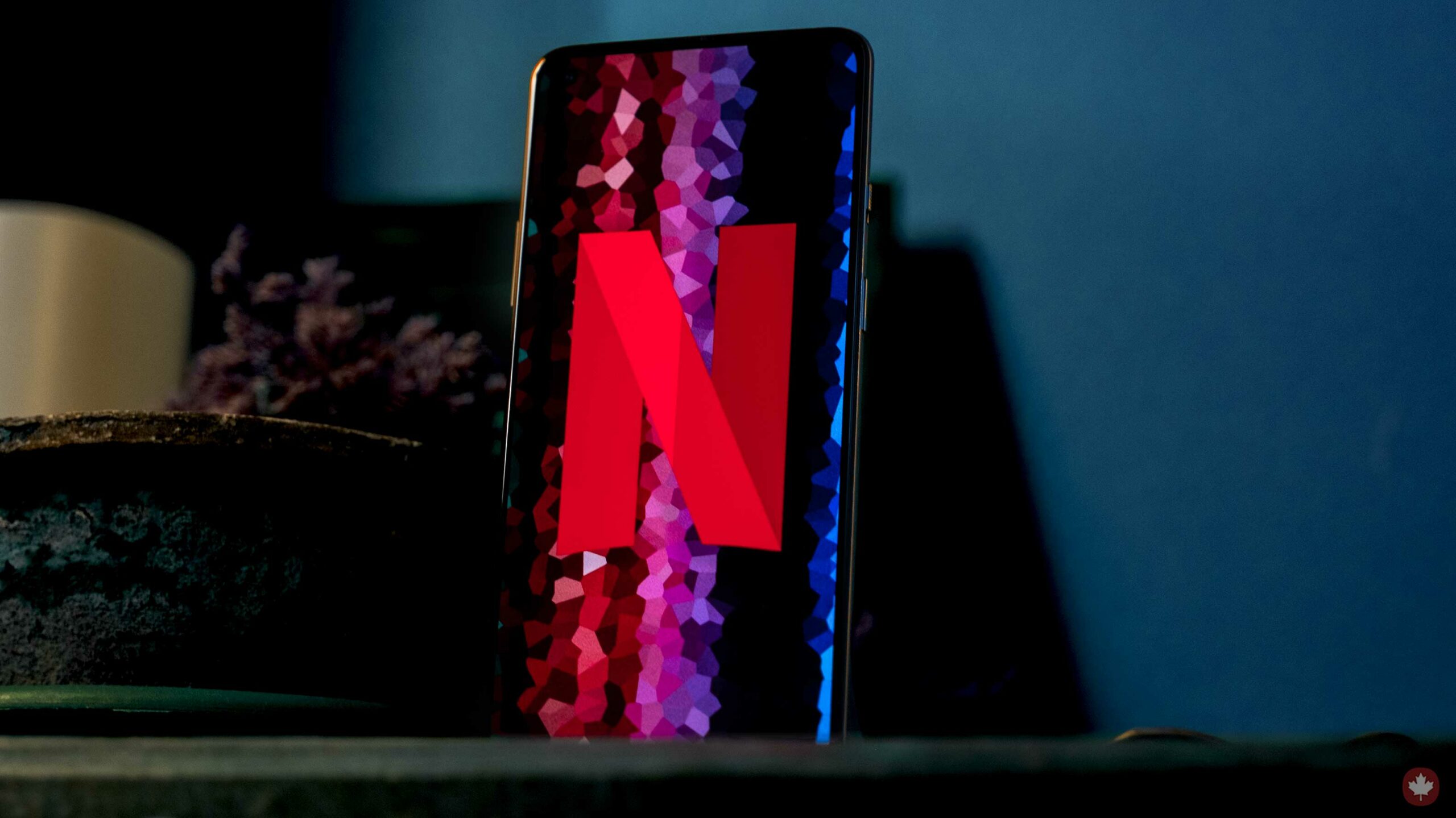 Following months of rumours and reports stating that Netflix is looking for an executive to lead its expansion into gaming, it looks like the streaming company’s plans are starting to push forward.

According to a report from Bloomberg, Netflix has reportedly hired Mike Verdu, a former Electronic Arts and Facebook executive to lead the streaming giant’s game streaming efforts.

Verdu will join Netflix as the streaming company’s vice president of game development and will report directly to chief operating officer Greg Peters. At Facebook, Verdu focused on working with developers to bring titles to the tech giant’s Oculus virtual reality platform.

Past reports have indicated that Netflix plans to offer an Apple Arcade-like bundle-focused gaming service. Given Netflix’s business model is as much about streaming numbers as it is about capturing users’ attention, it makes sense that it wants to directly target a medium it views as its main competitor.

While a timeline isn’t mentioned in the publication’s story, Mark Gurman, a Bloomberg reporter that’s the source of nearly all notable Apple leaks, recently tweeted that Netflix’s gaming efforts will launch “in the next year.”

New story with @Lucas_Shaw: Netflix is planning to add video games to its service in the next year and has hired Facebook’s VR games content head, and former head of mobile games at EA, to run its new gaming division. https://t.co/hvs7n1pzVB

Netflix even mentioned this during its Q4 2018 letter to investors, stating that its key competition is video games like Fortnite and not other streaming platforms.

The streaming company hasn’t officially confirmed its plans to expand into gaming yet. As we’ve seen with Google’s Stadia game streaming platform, the gaming industry is difficult to break into.

For Netflix’s lofty ambitions to be successful, the company would need to attract major video game developers and exclusive titles in order to give players a reason to pay attention to the platform.