Google says it currently has 180 games on Stadia 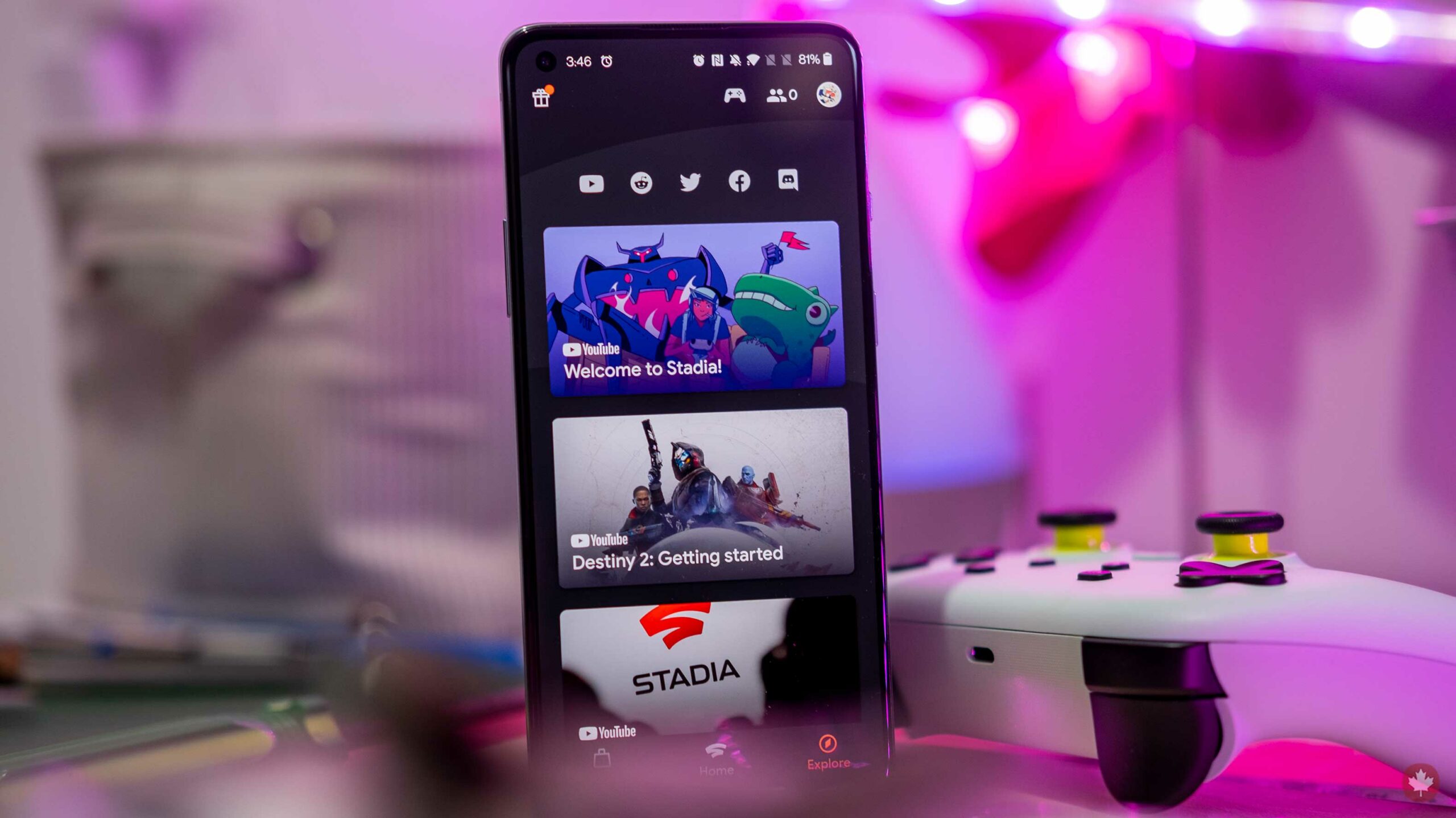 Google has unveiled an updated revenue share program for its Stadia game streaming service in an effort to court more developers to the platform.

Announced during the Google for Games Developer Summit, Stadia will begin taking 15 percent of sales up to $3 million USD (about $3.8 million CAD) through the end of 2023. Allowing companies to keep 85 percent of the revenue puts Stadia ahead of the 70 percent cut that game makers are given on PlayStation, Xbox, Nintendo and Steam. Only Epic Games and the Windows Store offer slightly more at 88 percent.

Additionally, Google promises to split 70 percent of all monthly revenue generated by its Stadia Pro subscription between partners based on how many days players have put into their games. For $11.99 CAD/month, Stadia Pro offers gamers streaming of up to 4K/60fps, as well as a variety of free games every month.

Finally, Google will introduce a new affiliate marketing program for Stadia Pro partners in the first half of 2022 that will give participants $10 for every new user they convert to a Stadia Pro subscriber. Google will track this through studios’ unique ‘Click to Play’ link to launch Stadia in a browser and monitor whether users switch to a paid subscription after their one-month free Pro trial ends.

Of course, Google is launching these initiatives to bring in more people to Stadia, but it’s unclear exactly well the platform is actually doing otherwise. In May, Stadia marketing lead Nate Ahearn told GamesIndustry.biz that Stadia is “alive and well,” but the company has so far neglected to provide any sales data for the platform to back that up. All we have to go off of is a February Bloomberg report stating that Stadia has missed Google’s monthly active users targets by “hundreds of thousands.”

Beyond that, the service has struggled with optics since its November 2019 launch, having been criticized in the following months for lacking features and games, including a Search bar up until April 2021. Google also shuttered its first-party development division in February in favour of focusing on bringing third-party games to the platform. Jade Raymond, the former head of this branch of Stadia, ended up opening a new studio in Montreal and bringing several former Stadia developers with her.

In a November interview with MobileSyrup, Jack Buser, Stadia’s director of games, said 400 titles were in development at 200 studios for the platform. The company says it currently has 180 games on Stadia.