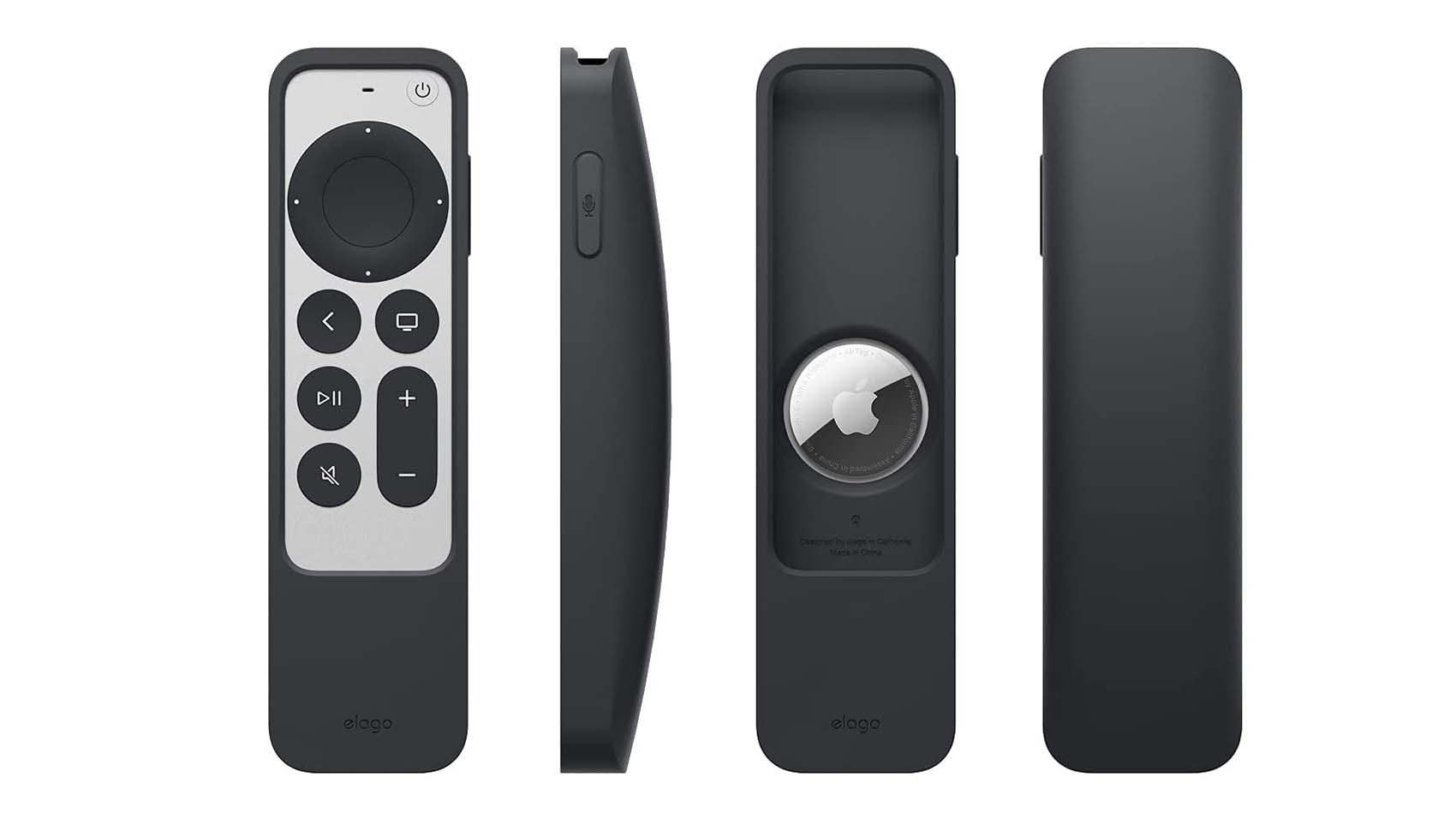 The Apple TV remote case of my dreams exists.

One of the main issues I have with Apple’s otherwise flawless new Siri Remote for the Apple TV (2021) is the fact that it doesn’t include built-in AirTag technology.

In fact, I felt so passionate that this was a miss on Apple’s part that I actually asked Tim Twerdahl, Apple’s vice president of product marketing, why the tech giant didn’t take this route when I interviewed him a few months ago.

This is where Elago’s new R5 Locater Case comes into play. The case aims to protect the Siri Remote from drops, but also adds considerable bulk to the pint-sized remote, making it easier to find. Most importantly though, it features a slot for Apple’s Bluetooth tracking AirTag, allowing you to easily attach it to the remote.

That’s all there really is to it — the R5 is a case for the Siri Remote that lets you slot an AirTag into it.