Netflix says Fortnite is more of a competitor than HBO

'Our focus is not on Disney+, Amazon or others' 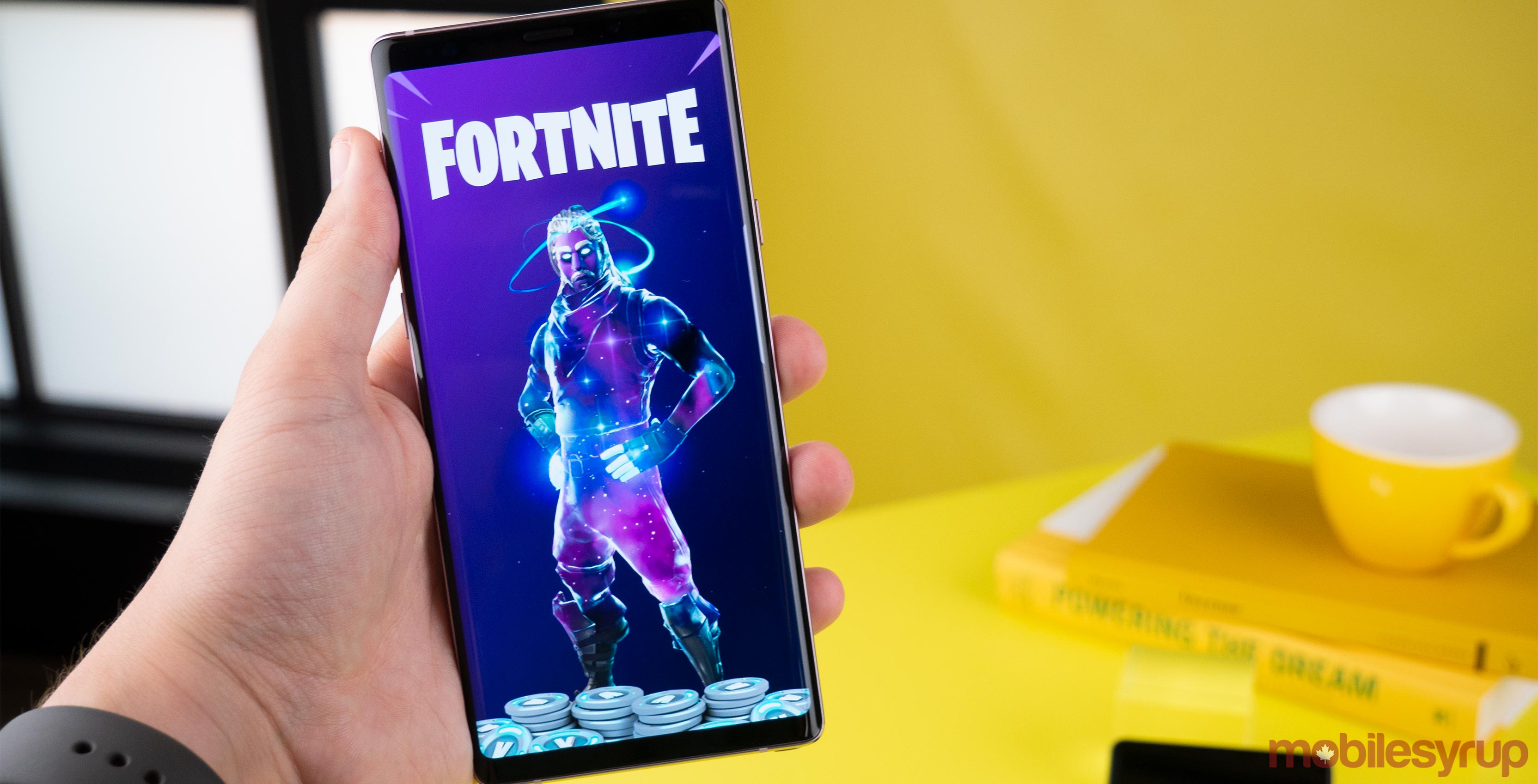 While increasing numbers of streaming services continue to be introduced over time, Netflix says it isn’t worried about the competition.

In its quarterly letter to investors for Q4 2018, Netflix said it actually sees a video game as more of a player to be concerned about.

“We compete with (and lose to) Fortnite more than HBO,” Netflix wrote to investors. “There are thousands of competitors in this highly fragmented market vying to entertain consumers and low barriers to entry for those great experiences.”

In its recently revealed Q4 earnings, the company reported it had reached 139 million paying subscribers at the end of 2018. Fortnite, meanwhile, has around 200 million players as of November 2018, according to Bloomberg.

This isn’t exactly a 1:1 comparison, given that Fortnite is a free-to-play game that makes its money through optional in-game purchases, but it’s clearly an entertainment property that Netflix is keeping in mind nonetheless.

Netflix also noted that YouTube is more of a competitor than traditional paid streaming services. “When YouTube went down globally for a few minutes in October, our viewing and signups spiked for that time,” Netflix wrote.

To further demonstrate why it’s not concerned with rival services, Netflix also brought up Hulu, a service that is only available in the U.S. and Japan.

“Hulu is small compared to YouTube for viewing time, and they are successful in the U.S., but non-existent in Canada, which creates a comparison point: our penetration in the two countries is pretty similar,” Netflix wrote.

That said, Netflix will soon face greater competition in the streaming service space from the likes of Disney and Warner Bros. Disney will launch its Disney+ service in the U.S. late 2019, which will include original content from Marvel, Star Wars and Disney Animation. Warner Bros., meanwhile, will debut a three-tiered service focused on movies by the end of 2019. It’s currently unclear if and when these services will come to Canada.

Despite all of this, Netflix says it’s not focused on its competitors. “Our growth is based on how good our experience is, compared to all the other screentime experiences from which consumers choose,” Netflix wrote. “Our focus is not on Disney+, Amazon or others, but on how we can improve our experience for our members.”