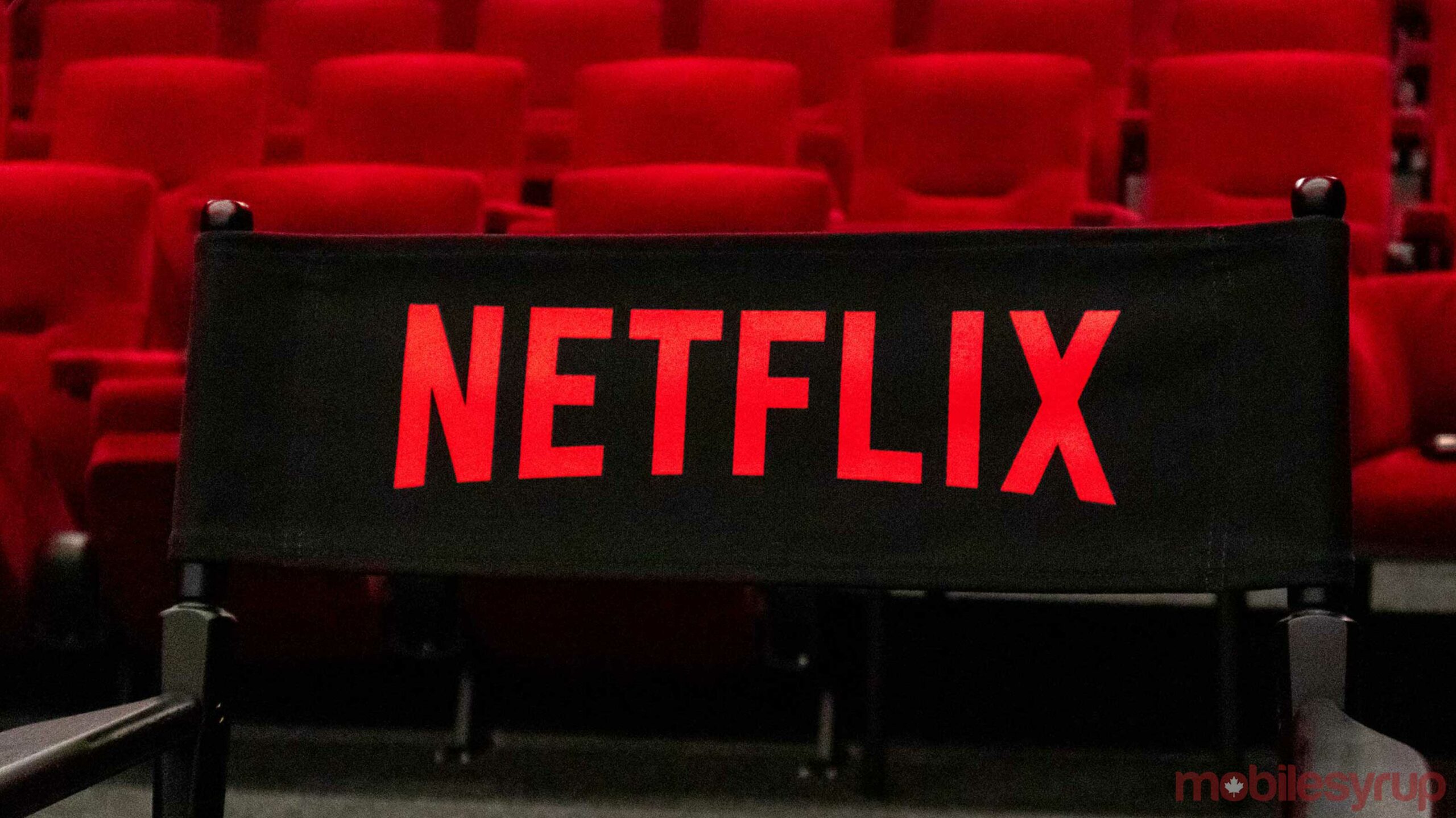 Netflix is reportedly looking to hire an executive to oversee an expansion into video games.

The news comes from The Information, which cited people familiar with the matter. (You can read The Information’s report here, but it’s locked behind a paywall. Reuters published a condensed version of the report, available here.) According to the report, Netflix approached veteran game industry executives in recent weeks.

Reuters says the move comes as the video streaming giant works to grow beyond its traditional business, in part due to growing competition and slowing subscriber growth. Although Netflix didn’t provide a statement to Reuters, the company did tell Polygon it was “excited to do more with interactive entertainment.”

“Our members value the variety and quality of our content. It’s why we’ve continually expanded our offering — from series to documentaries, film, local language originals and reality TV. Members also enjoy engaging more directly with stories they love — through interactive shows like Bandersnatch and You v. Wild, or games based on Stranger Things, La Casa de Papel and To All the Boys. So we’re excited to do more with interactive entertainment.”

Further, the report says that Netflix discussed offering a bundle of games similar to Apple’s Arcade service. Much of the company’s gaming plans remain in flux, but the streaming giant has allegedly decided it will not feature advertising in games.

While Netflix’s reported interest in gaming may come as a surprise, it really shouldn’t. If you think about it, Netflix’s business isn’t so much about selling content to users as it is capturing users’ attention. And in that context, gaming is a massive competitor for Netflix.

Don’t believe me? Netflix has said as much itself. In a letter sent to investors for Q4 2018, the company wrote that “we compete with (and lose to) Fortnite more than HBO.” The letter went on to describe how Netflix vies for attention in the entertainment space, and it faces more competition from entertainment with low barriers to entry, such as Fortnite and YouTube — both of which are free and easily accessible on most devices.

Analyst Daniel Ahmad shared a similar sentiment on Twitter, writing that Netflix’s gaming ambitions are “more about expanding its IP across pan entertainment sectors.” Moreover, Ahmed pointed out that when it comes to the amount of time consumers spend on entertainment, “gaming is huge.”

When you couple that with the explosion of gaming over the last year and a bit, it makes a lot of sense. The ongoing pandemic and stay-at-home orders have left many people stuck inside with little to do but browse the internet, watch Netflix (or other streaming services) and play games. Gaming seems to be a big winner.

If Netflix can capitalize on that popularity and gain more paying subscribers and eyeballs, it’ll be a win for the streaming giant.

Source: The Information Via: Reuters, Polygon