The game had been expected to release around October 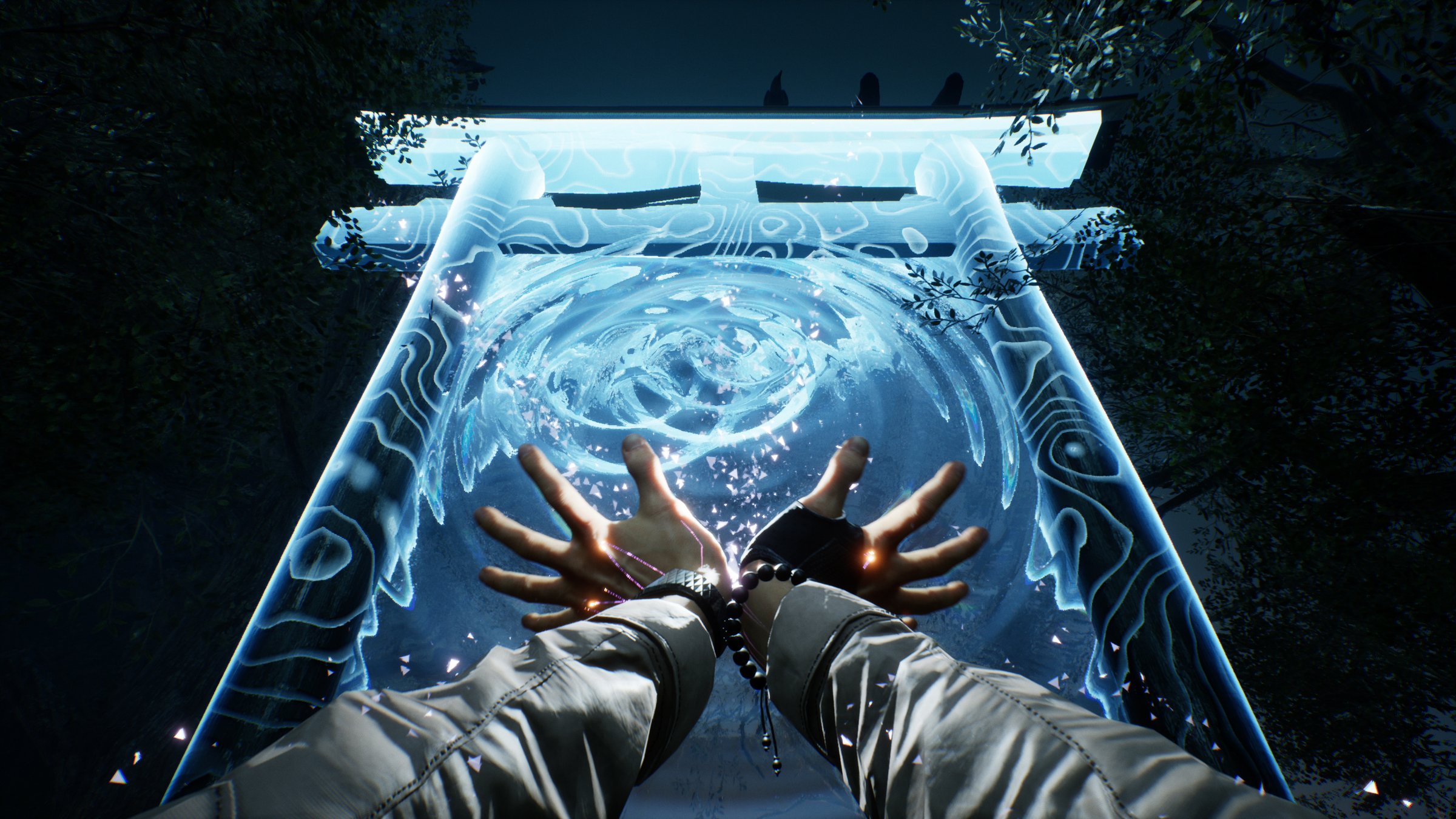 Bethesda has announced that Ghostwire: Tokyo, its upcoming timed PlayStation 5 exclusive, has been delayed until early 2022.

The game, which is also coming to PC alongside PS5, had previously been given an unspecified 2021 release window, although a now-deleted PlayStation video indicated it would come in October.

“We want to get the game in your hands as soon as possible so you can experience the unforgettable version of a haunted Toyko that we’ve been hard at work building,” wrote developer Tango on Twitter. “At the same time, we’re also focused on protecting the health of everyone at Tango. Our new release window will give us time to bring the world of Ghostwire to life as we’ve always envisioned it.”

It’s not all that surprising that Ghostwire has been delayed, given that we’ve barely seen or heard anything about the game since last year. Meanwhile, Bethesda has provided constant updates on Deathloop, its other PS5 timed exclusive that’s set to release on September 14th, 2021. Additionally, Tango is actually based in Tokyo, which has just been placed in a state of emergency amid a surge of COVID-19 cases.

Thankfully, the game looks promising so far. It’s a brand-new I.P. from Tango, the developer of The Evil Within games that’s overseen by Resident Evil creator Shinji Mikami. The game has players investigating mysterious disappearances in Tokyo while using psychic abilities to fight off paranormal threats.

It’s important to note that as a timed exclusive, Ghostwire will eventually be able to come to other platforms. While it’s not yet been confirmed whether Ghostwire will have a one-year PS5 console exclusivity like Deathloop, this does mean that the game will, at least, release on Xbox at some point in the future. When that happens, the game is expected to come to Xbox Game Pass, now that Microsoft owns Bethesda parent company ZeniMax.