We now have a better idea of when to expect games like Bethesda's Tokyo: Ghostwire and Square Enix's mysterious Project Athia 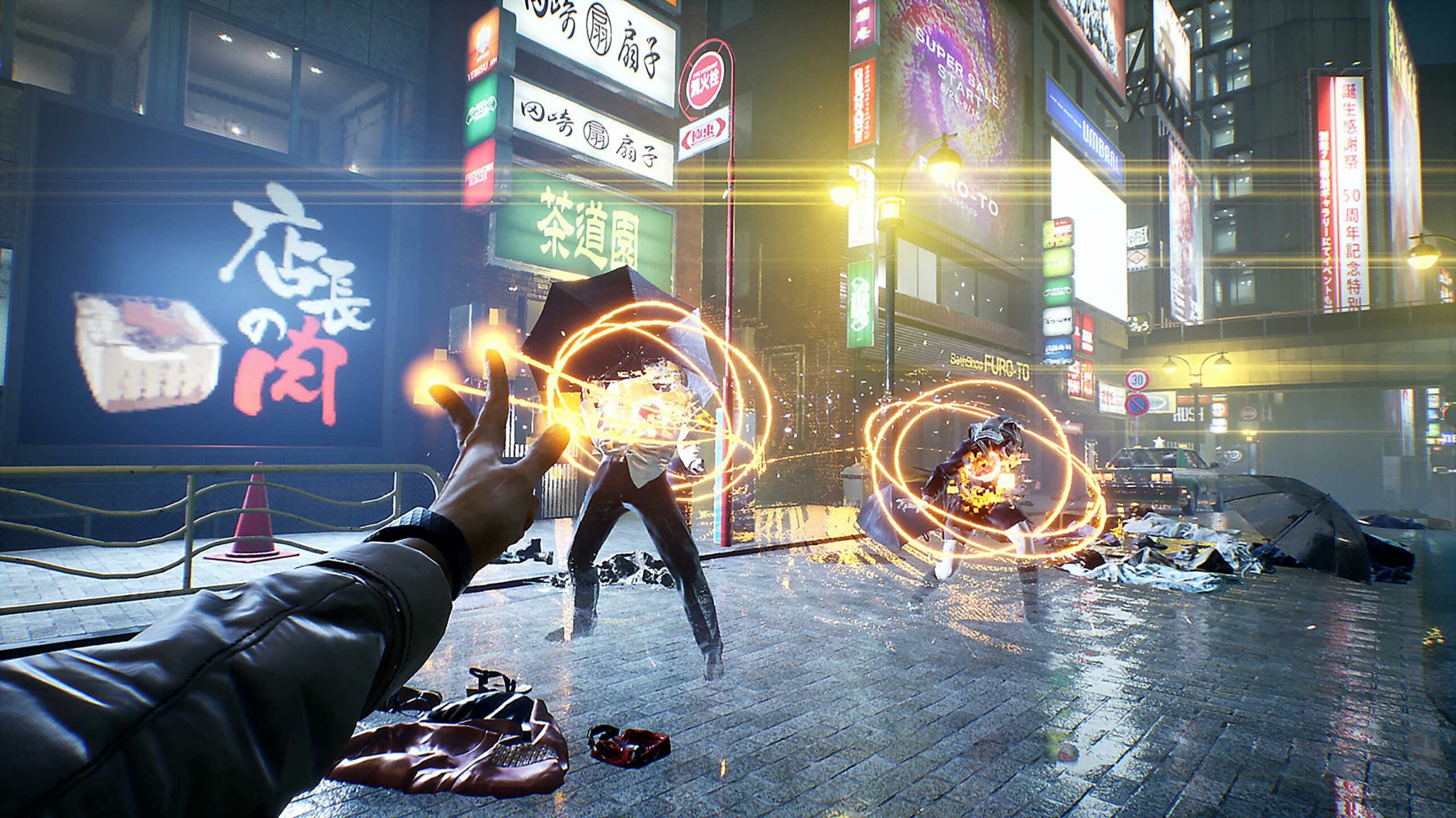 Overall, nothing Ryan said was new, as he primarily just took the opportunity to recap the PS5’s record-breaking launch while looking ahead to live-action adaptations of Uncharted and The Last of Us.

However, what was most notable about the PlayStation segment of the keynote was actually found in the fine print that followed Ryan’s comments.

Sony also added a bunch of dates for PS5 games.

Returnal and Hitman III‘s release months were already confirmed prior to CES.

Interestingly, PS5 exclusive Ratchet and Clank: Rift Apart is now only mentioned as releasing in “2021,” despite once being mentioned to be a PS5 “launch window” title. Meanwhile, Horizon Forbidden West was likewise only given a 2021 window; Sony previously listed the PS4/PS5 exclusive for the second half of the year.

Finally, the video doesn’t mention the untitled God of War sequel, which is slated to release sometime this year, or Final Fantasy XVI, which doesn’t yet have a release window.

Still, the new information from the video — along with what we already were told about games like Horizon and Gran Turismo (also slated for the second half of 2021) — gives PS5 owners a pretty solid idea of when to expect specific games in the next 12 months.